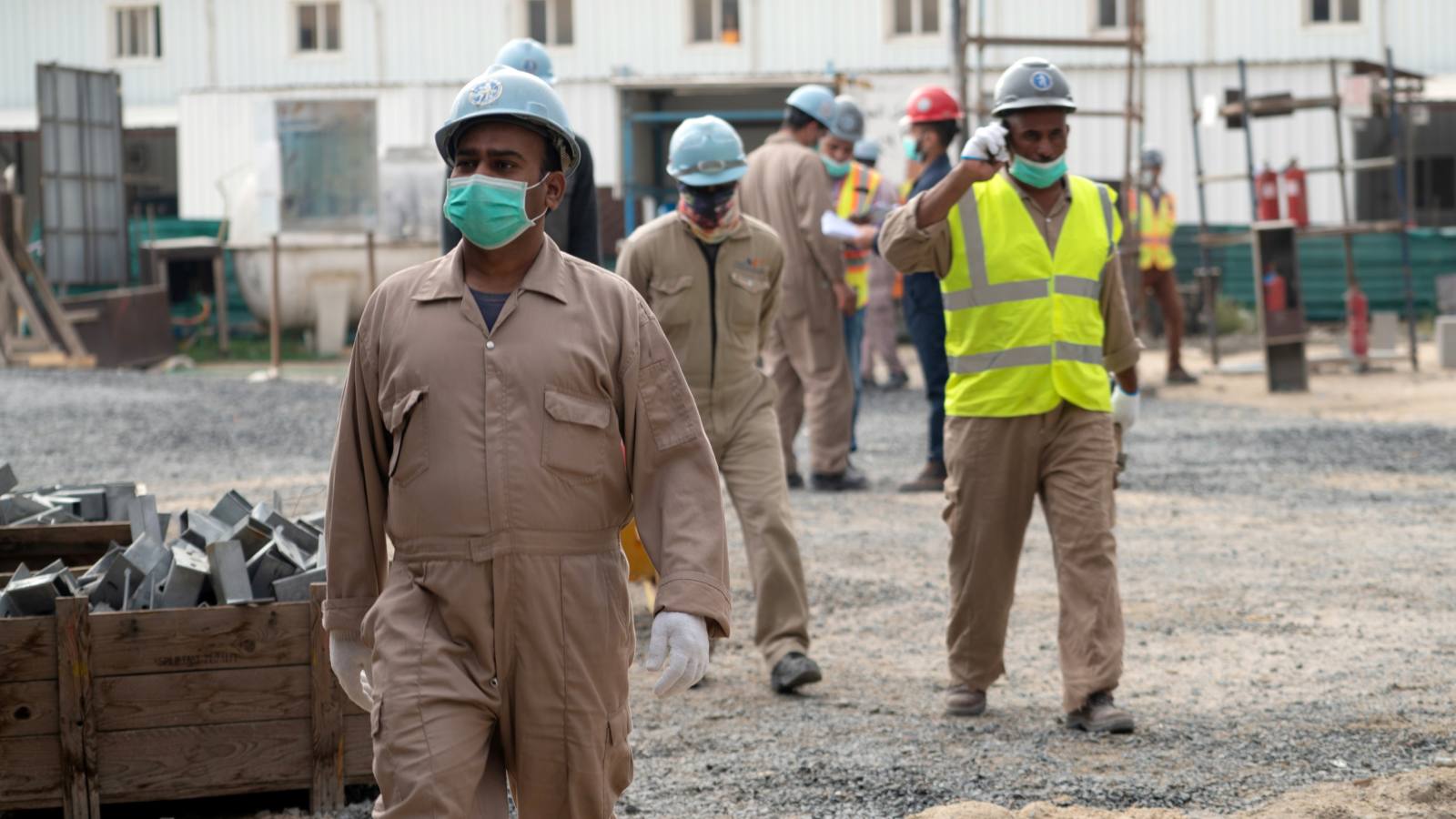 Beijing and Seoul question why US allows only Tokyo to reprocess 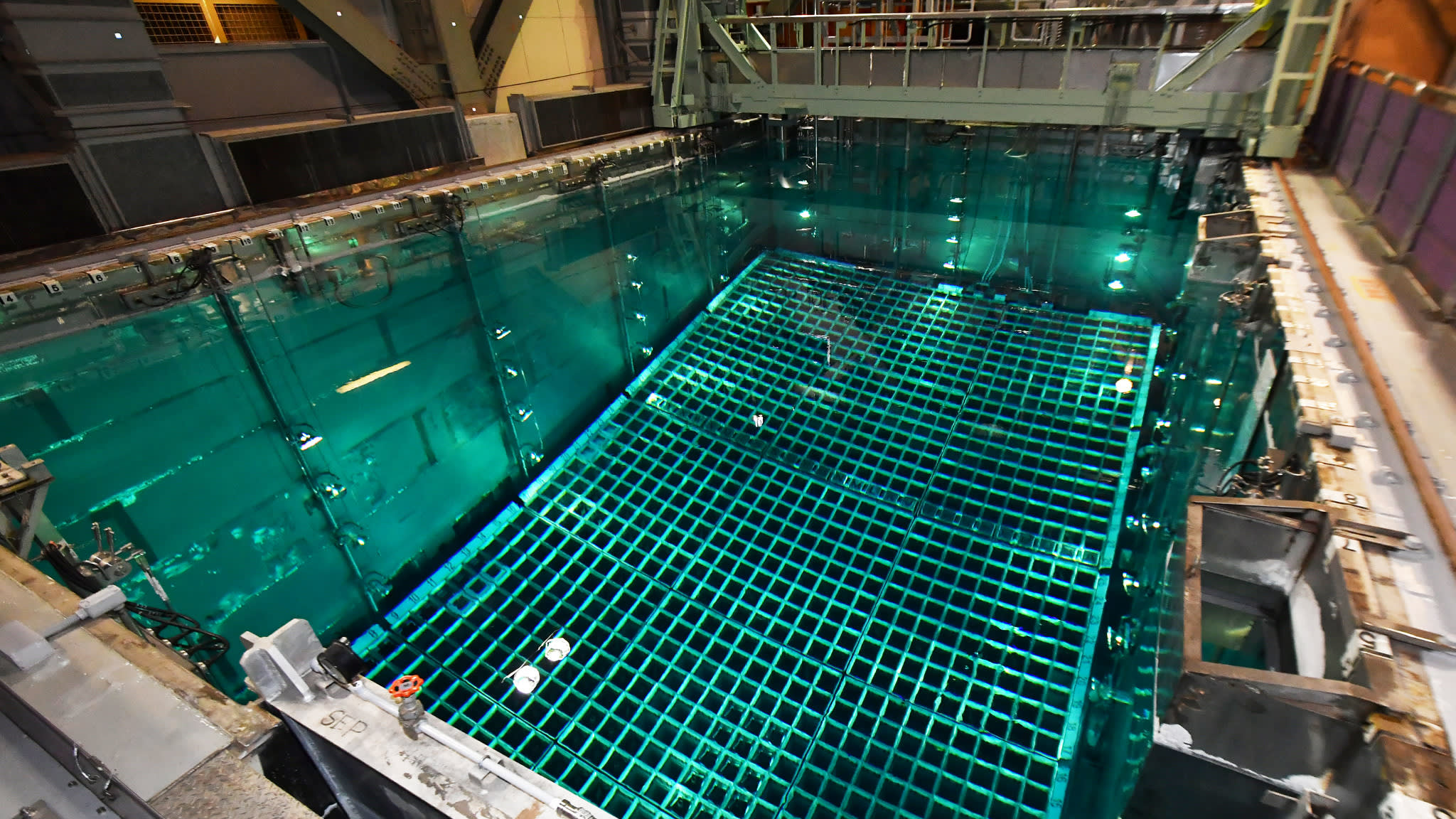 TOKYO -- Japan's nuclear cooperation agreement with the U.S. -- the pillar of Tokyo's nuclear energy policy -- renews automatically on Monday after the current pact, which took effect in 1988, expires.

The agreement allows Japan to be the sole non-nuclear-weapons state to use plutonium for peaceful purposes and underlies the country's policy of recycling spent nuclear fuel.

But the renewal comes at a time when Japan's "plutonium exception" is increasingly under scrutiny. Instead of negotiating a new pact that could last several decades, Washington and Tokyo chose an automatic extension of the current agreement.

The agreement signed three decades ago stated that after the 30-year period expired, the terms would remain in force but could be terminated by either side with a six months' notice. Japan worries that without a new long-term agreement, the country enters an "extremely unstable situation," Foreign Minister Taro Kono has said.

Japan's neighbors have cried foul over Japan's plutonium exception. China has said it creates a path for Japan to obtain nuclear weapons. South Korea, which also has a nuclear cooperation agreement with the U.S., has pressed Washington hard to be granted similar freedom on fuel reprocessing.

Countries such as Saudi Arabia that are looking to develop their own nuclear programs have also protested.

Under President Barack Obama, Japan's plutonium stockpiles -- much of which is stored in the U.K. -- drew uncomfortable attention in Washington. In March 2016, Thomas Countryman, the then-assistant secretary of state for nonproliferation, told a Senate hearing that he "would be very happy to see all countries get out of the plutonium reprocessing business."

President Donald Trump has shown less interest in preventing nuclear proliferation, but is committed to dismantling North Korea's nuclear facilities and materials. Resolving the inconsistent treatment afforded Japan's plutonium stockpile would make it easier to convince Pyongyang to give up reprocessing capabilities as part of its denuclearization, Countryman told Nikkei recently.

The Trump administration appears aware of these arguments. The National Security Council and State Department have requested that Japan reduce its stockpile and otherwise ensure its plutonium is used and managed appropriately. On July 3, Japan's cabinet approved a new basic energy plan that includes reducing plutonium holdings, aiming to assuage American concerns.

But Japan's mostly idled nuclear power industry makes working through the stockpile a challenge.At one point after the 2011 Fukushima nuclear disaster, all of the country's reactors were offline. Nine have managed to restart under stricter safety standards adopted in the wake of the meltdowns, but only a few Japanese reactors can run on so-called mixed-oxide fuel containing plutonium.

Regulators have asked utilities such as Shikoku Electric Power and Kyushu Electric Power that are working to restart nuclear reactors to look into consuming plutonium fuel held by other power companies. But this would require potentially difficult negotiations with local governments.

One other option is to pay overseas countries that store plutonium on Japan's behalf to dispose of them, but that would involve discussion on the international level.

"The only viable option is to explain to the world the steady efforts we are making toward reduction," said an official at the Ministry of Economy, Trade and Industry, which is responsible for Japan's energy policy.

So far, the U.S. has not called on Japan to abandon its plutonium entirely, or to speed up its reduction. And there is little chance the U.S. will end the cooperation agreement, as "Japan's nuclear technology is indispensable to the American nuclear industry," according to a Japanese government source.

But Tokyo worries that the Trump administration may apply the same transactional approach it has to other foreign policy issues to the question of Japan's plutonium.