Asia-Pacific countries will work together to block sanctions evasion 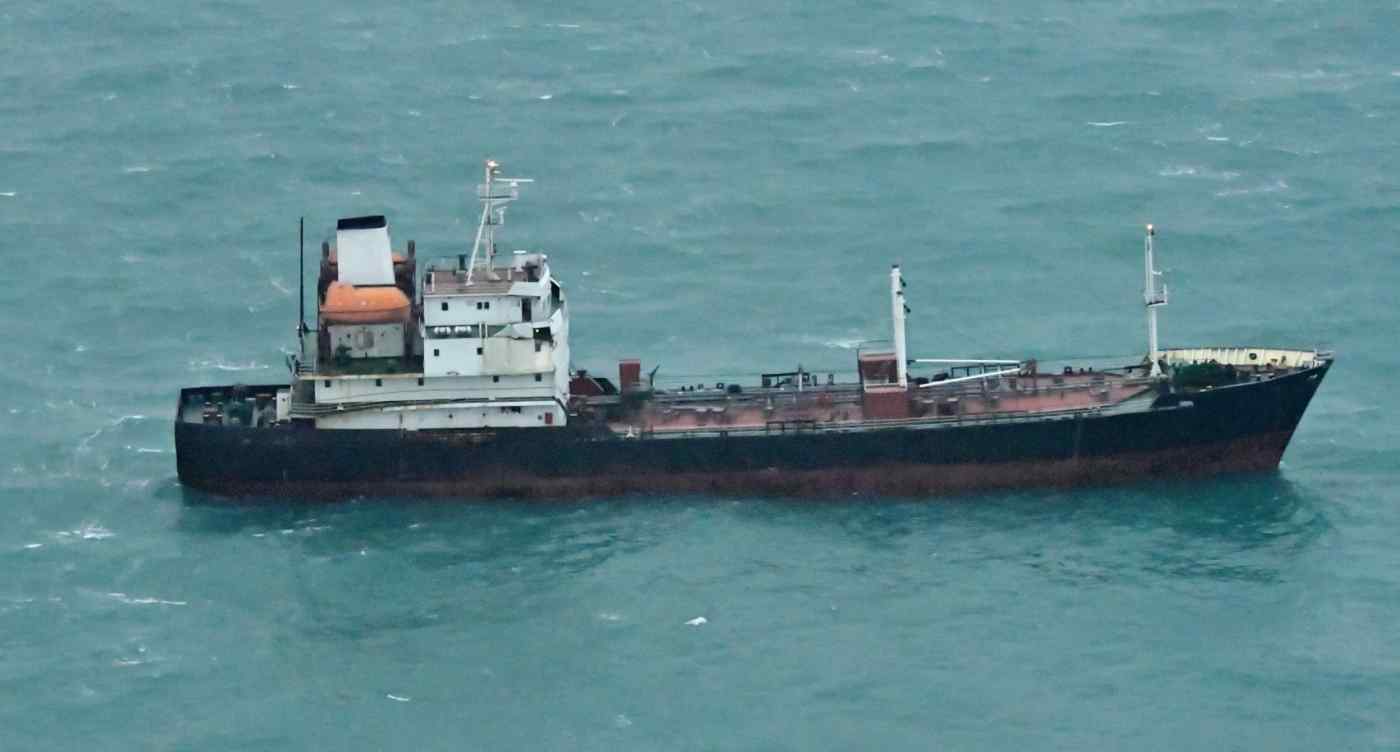 TOKYO -- Japan wants help from partners, including the U.S. and South Korea, to keep an eye on North Korea's maritime smuggling and hold the hermit state to international sanctions.

To that end, the Tokyo government will hold working-level meetings with Washington and Seoul officials. The goal is to involve countries throughout the Asia-Pacific region to monitor internatioanl waters for sanctions evastion by Pyongyang.

The North is believed to be transferring cargo between ships at sea to obtain goods banned under international sacntions imposed in reponse to its nuclear and missile development.

Since the end of 2017, Japan's Maritime Self-Defense Force and Coast Guard have been conducting surveillance activities for such ship-to-ship transfers in the Yellow Sea, between China and the Korean Peninsula, and the neighboring East China Sea. Japan says it is the only country keeping watch on these waters and therefore needs cooperation from others.

Providing support for countries' surveillance capacity at sea could also be on the agenda at the talks.

So far the Japanese government has confirmed four cases of at-sea handoffs involving North Korea. On Tuesday, the Foreign and Defense ministries released photos of a North Korean tanker pulled up alongside a Maldives-registered vessel on Saturday night, possibly transferring fuel. A P-3C patrol plane of the Maritime SDF spotted the incident.

The North may be getting crude oil or refined petroleum products beyond the limits imposed by Security Council resolutions. When the Japanese government confirms a smuggling incident, it publishes the photos and informs the U.N. and relevant countries, including the U.S.