Japan shies away from sanctions on China over Xinjiang

In echo of Tiananmen Square, Tokyo takes different path than that of key allies 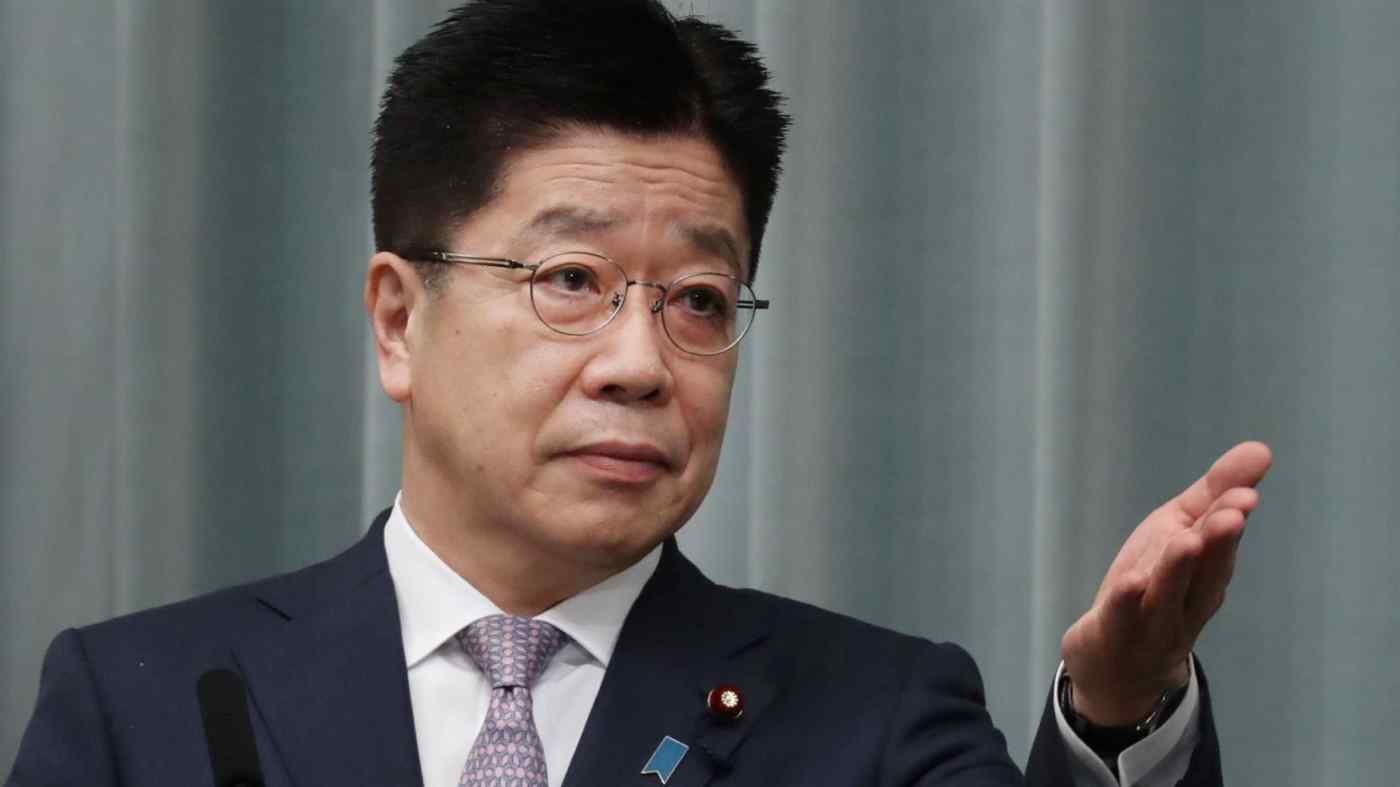 TOKYO -- As Europe, the U.S. and other major Western economies hit China with a spate of sanctions over alleged human rights violations in Xinjiang, Japan has so far stood pat, because of both a lack of effective tools and concern about harming an already complicated relationship with Beijing.

When asked in a news conference Tuesday whether Japan would impose sanctions on its own, Chief Cabinet Secretary Katsunobu Kato made no mention of doing so. He did express "grave concern" about the human rights situation in Xinjiang, where the Uyghur Muslim minority population has reportedly been subject to large-scale detentions and other abuses.