27-member regime, including China and Russia, to be proposed this summer 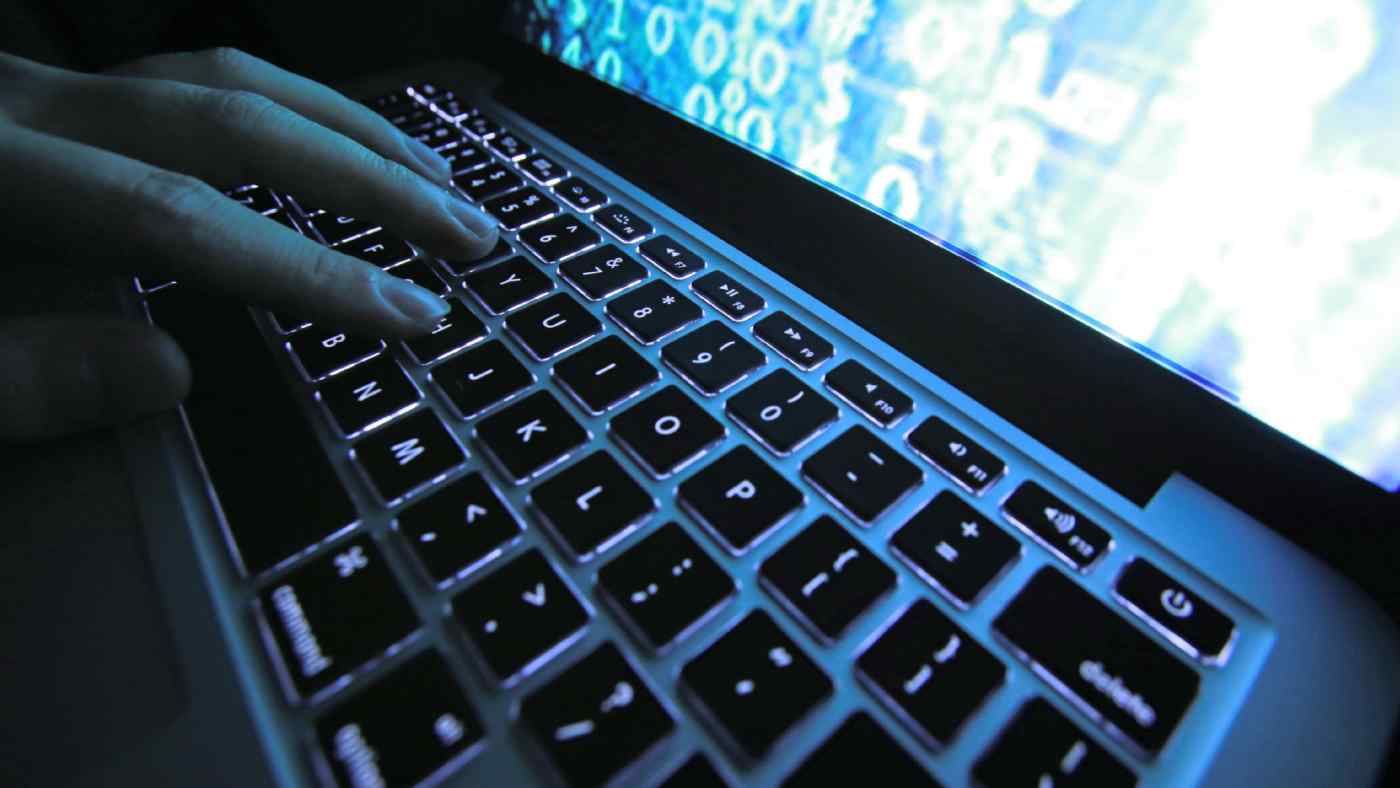 TOKYO -- Japan will work with dozens of other countries and organizations to create the Asia-Pacific's first alliance to fight cyberattacks, hoping to enhance the region's cybersecurity by enlisting Russia and China, Nikkei has learned.

The move will involve members of the ASEAN Regional Forum, which includes Japan, the U.S., the E.U., Australia, India, China and Russia, as well as the 10 countries in the Association of Southeast Asian Nations for total of 27 countries and organizations. An outline of specific measures is expected to be released at a forum meeting scheduled for August.

As a first step, forum members will create a cybersecurity office to exchange information with other members, allowing developed nations to share laws, policies and strategies with developing countries. Members will conduct joint research on defending crucial infrastructure as well as review prior system hacks and hold joint exercises to fight such attacks.

This would mark the first such alliance in Asia. The Organization for Security and Cooperation in Europe already has a similar framework, in which 57 nations, including the U.S., share information and hold discussions on protecting infrastructure.

An alliance among forum members would also be the first multilateral cybersecurity regime that includes China.

Beijing has shown interest in such a framework, having earlier proposed a provision on sharing cyberattack information.

The alliance could make for strange bedfellows as China last year was called the biggest state sponsor of cyberattacks by the security specialist CrowdStrike. China's Communist Party was largely blamed when information on 1.5 million patients was stolen from Singapore's largest public health care provider in a cyberattack.

Meanwhile, the U.S. has accused Russia of meddling in its 2016 presidential election using cyberattacks, accusations the Kremlin has denied.

Some measures, such as the sharing of cyberattack information, are to begin ahead of the August meeting. Japan is expected to share measures it has taken in recent years, such as a requirement that machines and appliances with internet connectivity, or the Internet of Things, have defenses to prevent unauthorized access.

At the August forum meeting, members will discuss further steps, such as the creation of common cybersecurity guidelines and mechanisms to protect power supply and crucial infrastructure.

Cyberattacks have grown in recent years, putting not just industrialized nations but developing countries at risk. Japanese government officials warn that if an attacked country strikes back, that could hurt the mutual trust between nations and ultimately lead to military clashes. Tokyo has said that the alliance could help foster trust among its members and reduce conflict.