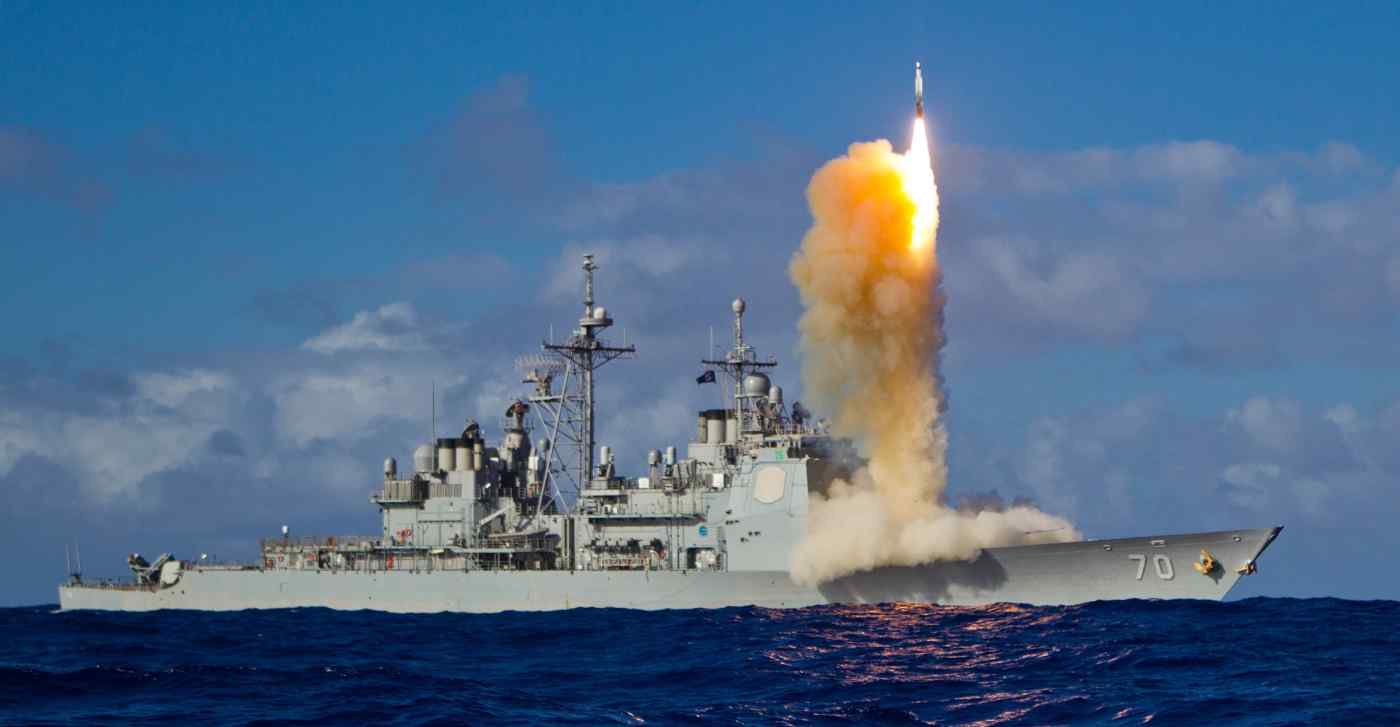 TOKYO -- As Japan prepares to officially halt deployment of the Aegis Ashore missile defense system, it faces the question of what to do about previously signed contracts with the U.S. worth 70% of its estimated total procurement costs.

Defense budgets through fiscal 2019 included 173.2 billion yen ($1.6 billion) in related contracts. Japan has signed a $320 million-plus contract with Lockheed Martin for radar systems, while the physical installations are being purchased through the U.S. government.