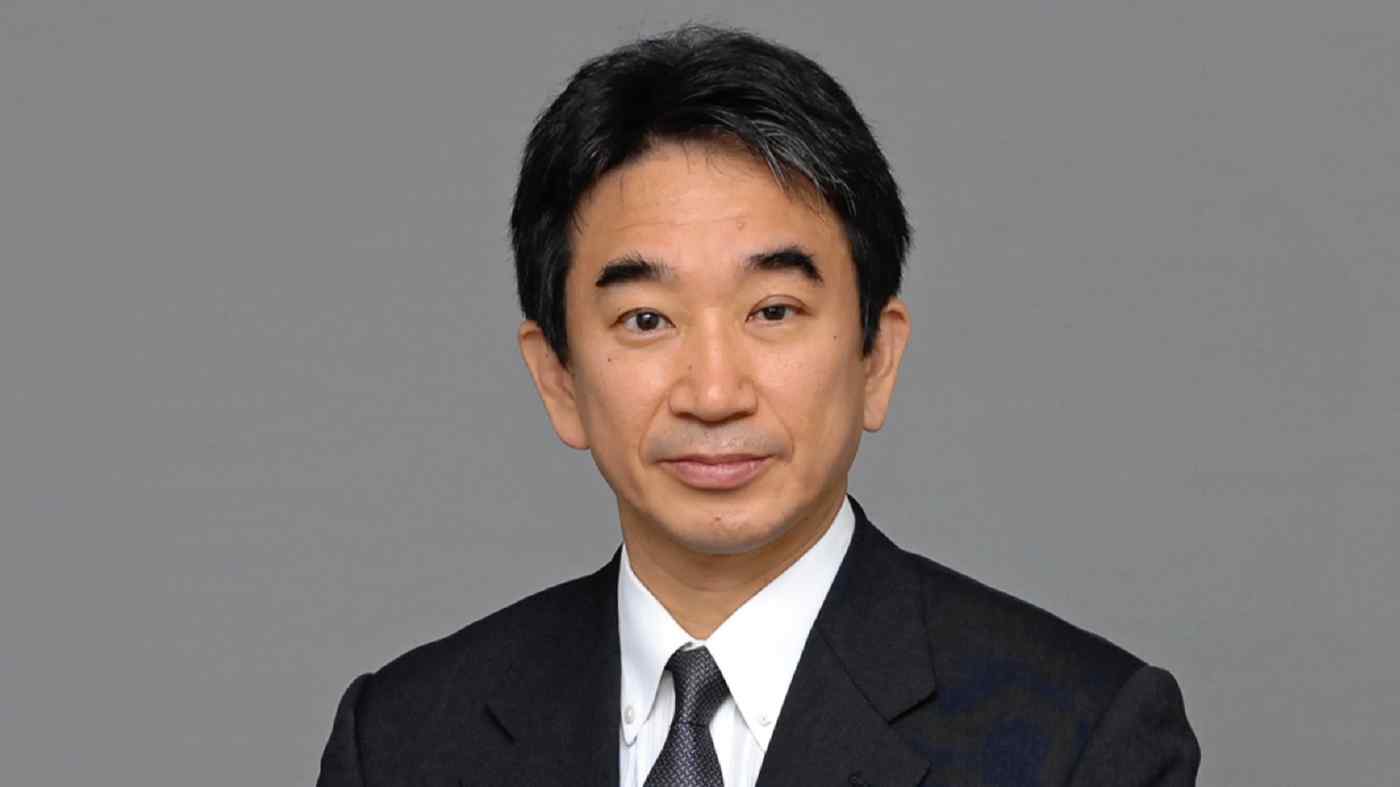 TOKYO -- Japan will appoint a veteran diplomat with strong ties to China as its next ambassador to the country, with bilateral ties only expected to grow more complicated amid Beijing's rivalry with Washington.

Hideo Tarumi will succeed current Ambassador Yutaka Yokoi as early as this year, following official approval by the Japanese cabinet.

Both Tarumi and Yokoi, who took the post in 2016, are members of the "China school" -- a term used for diplomats who received language training in Chinese.

Tarumi became division director for China and Mongolia at Japan's Ministry of Foreign Affairs in 2008, then served as a minister at the Japanese Embassy in Beijing from 2011 to 2013.

"He is not only knowledgeable about how things work in China, but can get tough when necessary," a Foreign Ministry official said of Tarumi.

He helped broker a diplomatic resolution to a 2010 incident where a Chinese fishing boat collided with Japanese Coast Guard vessels near the Senkaku Islands, which China claims as the Diaoyu, then again after Japan nationalized the island chain in 2012. His track record has apparently won him the trust of the prime minister's office.

Tarumi's ability to gather information caught the eye of the Chinese authorities in his time at the embassy in Beijing, according to diplomatic sources. From 2016 to 2018, he worked at the Taipei branch of the Japan-Taiwan Exchange Association.

China is believed to be keeping a close eye on Tarumi's appointment.

He would move into the ambassadorship at a delicate juncture in Sino-Japanese relations as Tokyo struggles to find a balance between top trade partner China and military ally the U.S. He will need to take carrot-and-stick approach to help advance economic ties with China even as Japan works with the U.S. to curb Beijing in such areas as Hong Kong and the South China Sea.

Japan's ruling Liberal Democratic Party is split on how to deal with China. Chinese President Xi Jinping was supposed to make a state visit to Japan this spring, but this was delayed by the coronavirus and has yet to be rescheduled.