Japan to align with U.S. on space, cyber in security strategy revamp 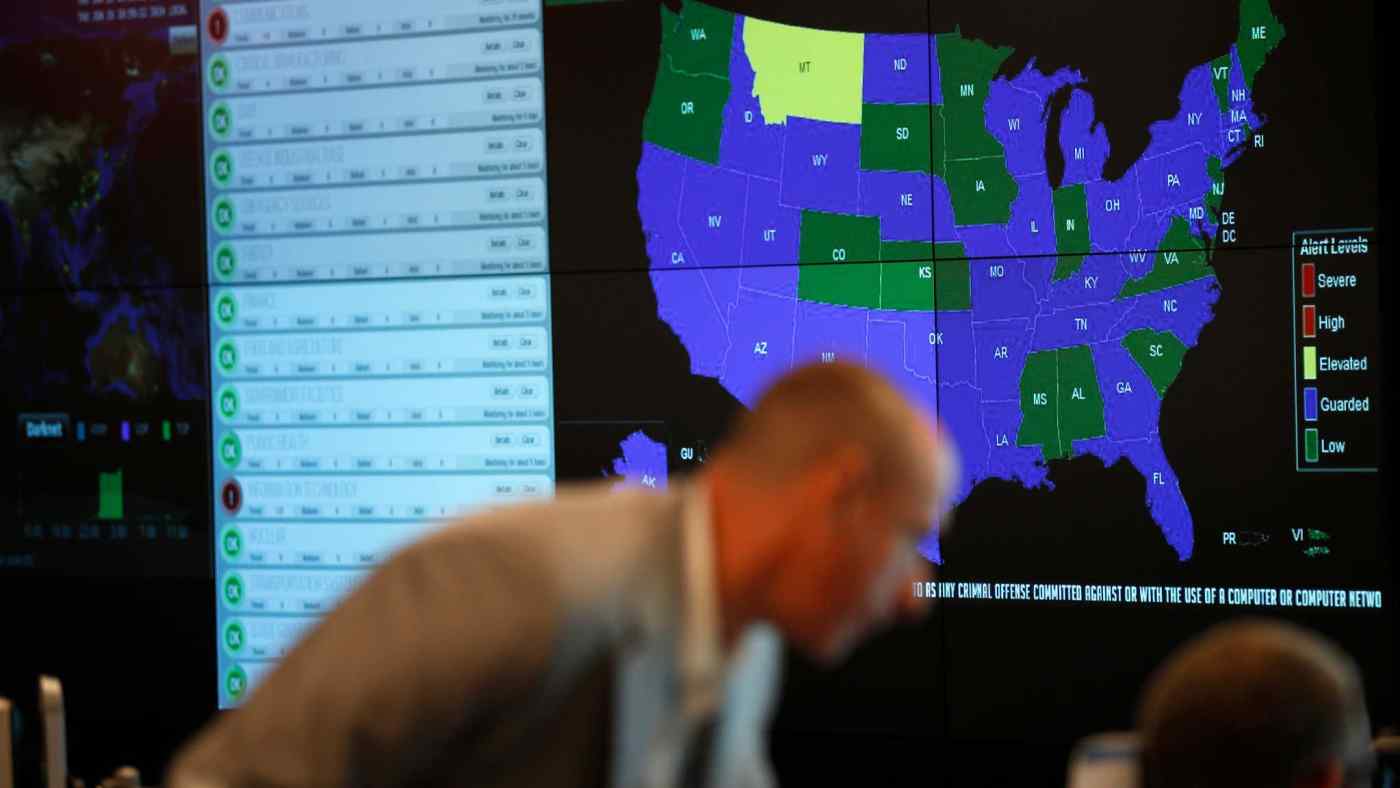 TOKYO -- Japan's government kicked off discussions Wednesday on revising its security strategy to extend cooperation with the U.S. to new areas like space and cybersecurity as the allies look to counter growing threats in the Indo-Pacific region.

Prime Minister Fumio Kishida has called for an overhaul of the National Security Strategy, which forms the basis of Japan's foreign and defense policies, for the first time.