Japan to bolster ASEAN trade by loaning out experts 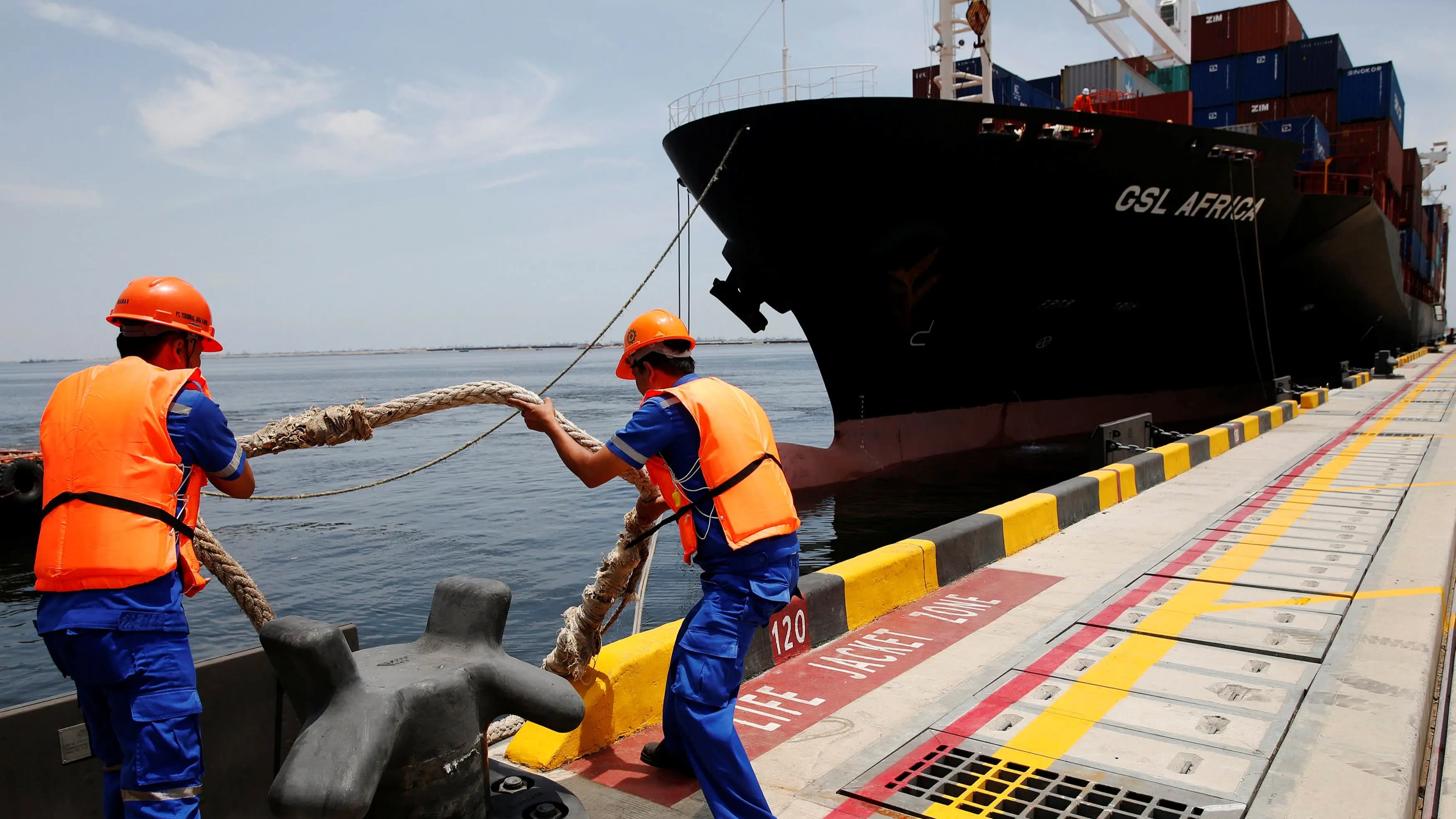 TOKYO -- Japan will dispatch specialists and advisers in areas such as trade to the Association of Southeast Asian Nations as part of a cooperation deal to be signed later this year.

The government will send experts to the ASEAN Secretariat and other agencies of the region's 10-member association under the program, slated to begin as soon as early 2020. Tokyo will invite staff from ASEAN's head office to international conferences and workshops in Japan as well. The deal also broadens the reach of Japan's development aid in Southeast Asia.

The agreement paves the way for Japan to provide advice on simplifying customs and promoting trade or other economic activities, as well as help shape ASEAN policies and rules.

By expanding its influence in Southeast Asia, Japan sees an opportunity to establish a counterweight against U.S. protectionism and Chinese expansionism.

Tokyo's development aid has been limited to individual members of the association, given that use of funds from the quasi-governmental Japan International Cooperation Agency requires an agreement with a recipient government or group.

No low-interest yen loans or grant assistance have been carried out, while support for Singapore, Brunei and other places not eligible for Japan's official development assistance has also been hampered.

But the Japan-ASEAN Technical Cooperation Agreement will authorize Tokyo to use foreign development aid for providing staff and equipment to the bloc's organizations through JICA. Japanese Foreign Minister Taro Kono and ASEAN Secretary-General Lim Jock Hoi are expected to sign the final agreement as soon as August.

In 2015, ASEAN began embracing the removal of non-tariff barriers and the free movement of individuals in pursuit of free trade. That shift aligns with Japan's interests, and Tokyo aims to collaborate more closely with the bloc to create a free and fair economic sphere.

Japan is part of the proposed Regional Comprehensive Economic Partnership, which also comprises the 10 ASEAN members along with China, India, Australia, South Korea and New Zealand. The pact would span roughly 30% of global gross domestic product and trade value.

If Japan and ASEAN form a united front on sticking points such as tariff withdrawals and protections for intellectual property rights, they could take the lead in forming RCEP rules.