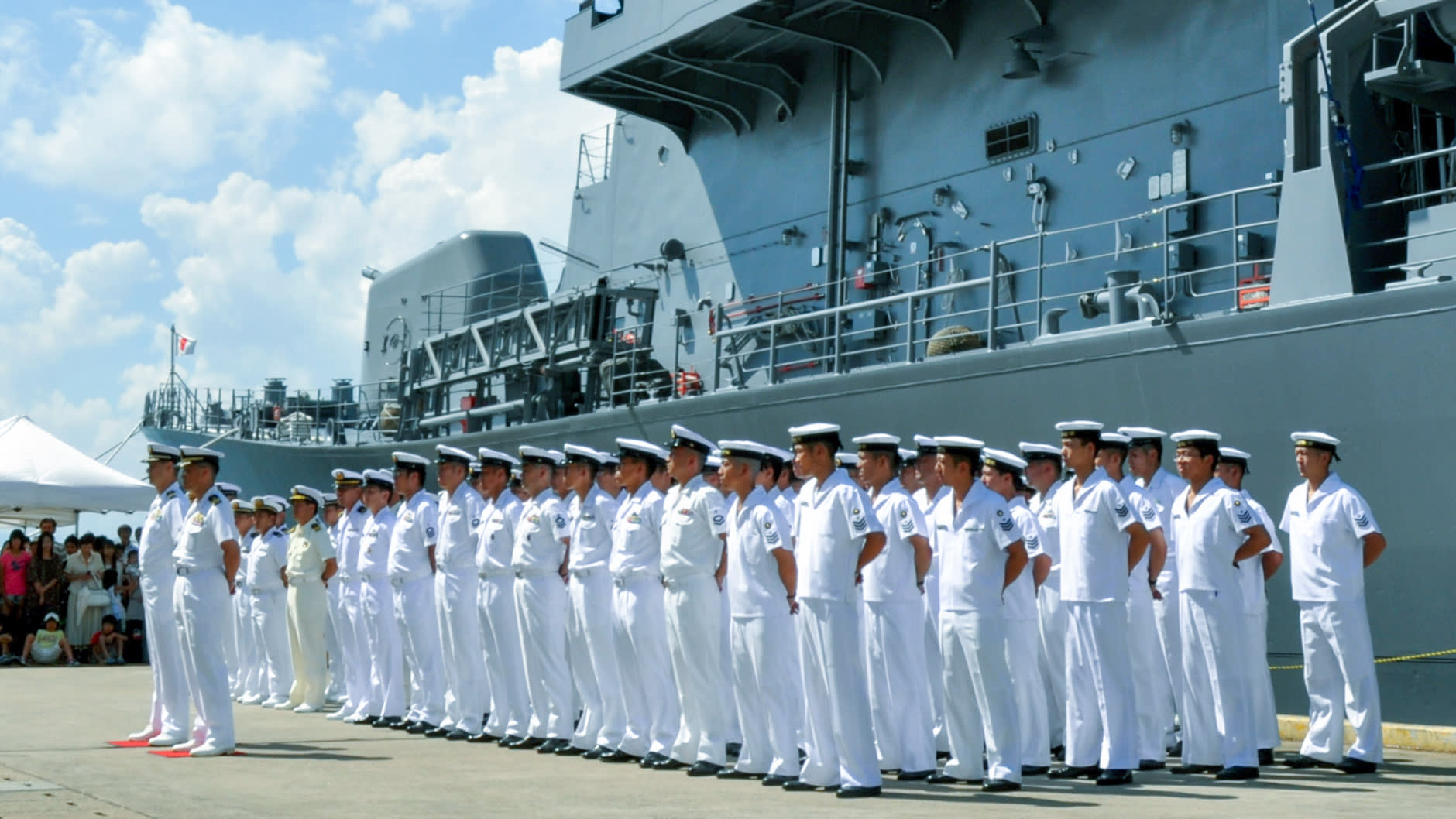 TOKYO -- The Japanese government plans to send 270 sailors from the Maritime Self-Defense Force to the northern Arabian Sea, which leads to the critical Gulf of Oman and narrow Strait of Bab-el-Mandeb.

The cabinet is to pass the deployment plan by the end of this year. It will likely then renew the plan on an annual basis.

The plan calls for dispatching a helicopter carrier that will have 250 sailors aboard. The carrier will have one patrol plane aboard.

The P3C patrol plane will have about 20 sailors assigned to it. The plane is currently taking part in anti-piracy operations along Somalia's Gulf of Aden coast.

The coming research and investigation mission falls under the Act for Establishment of the Ministry of Defense. It does not entail the firing of arms, but weapons can be used if the mission comes under attack, as allowed under the Self-Defense Forces Act.

A U.S.-led coalition is to start an operation, dubbed Sentinel, nearby in late January. Australia, Bahrain, Saudi Arabia, the United Arab Emirates and Albania will join. Countries such as France and India will dispatch vessels separately.

The MSDF, which will not be taking part in Sentinel, will take its own measures to ensure the security of its ship and patrol plane. It will cooperate with the U.S. in areas such as intelligence.