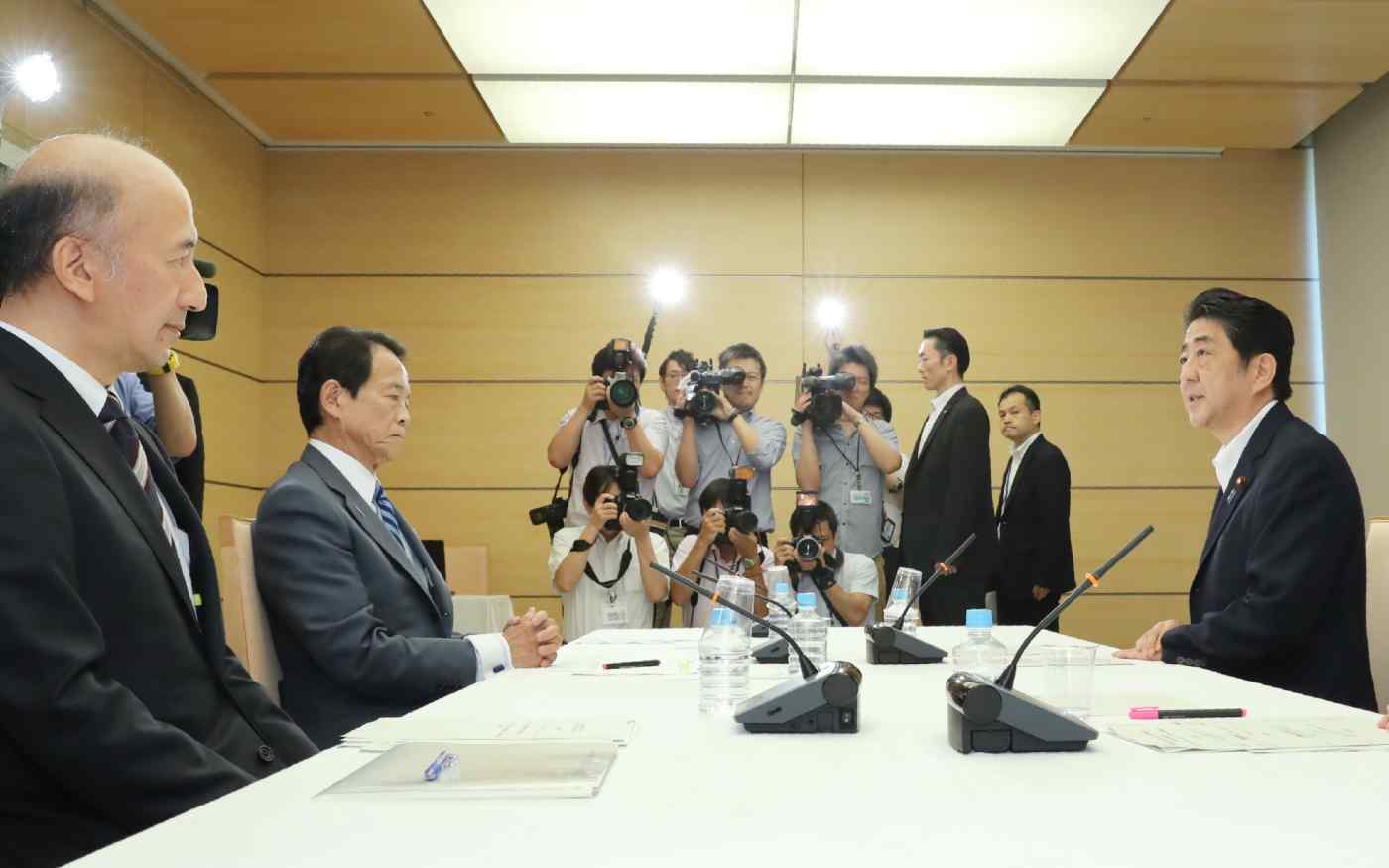 TOKYO -- In the wake of last Thursday's British vote to leave the European Union, Japanese government and central bank officials confirmed the need to ensure market liquidity at an emergency meeting held on Monday morning. The government will closely monitor the yen's appreciation and begin considering a supplementary budget to prepare for any possible negative impact on the real economy.

At the meeting, Prime Minister Shinzo Abe stressed the importance of the Group of Seven industrial nations conveying to market players that they will do everything possible to stabilize the market. Abe instructed Finance Minister Taro Aso and Bank of Japan Deputy Gov. Hiroshi Nakaso to take necessary measures.