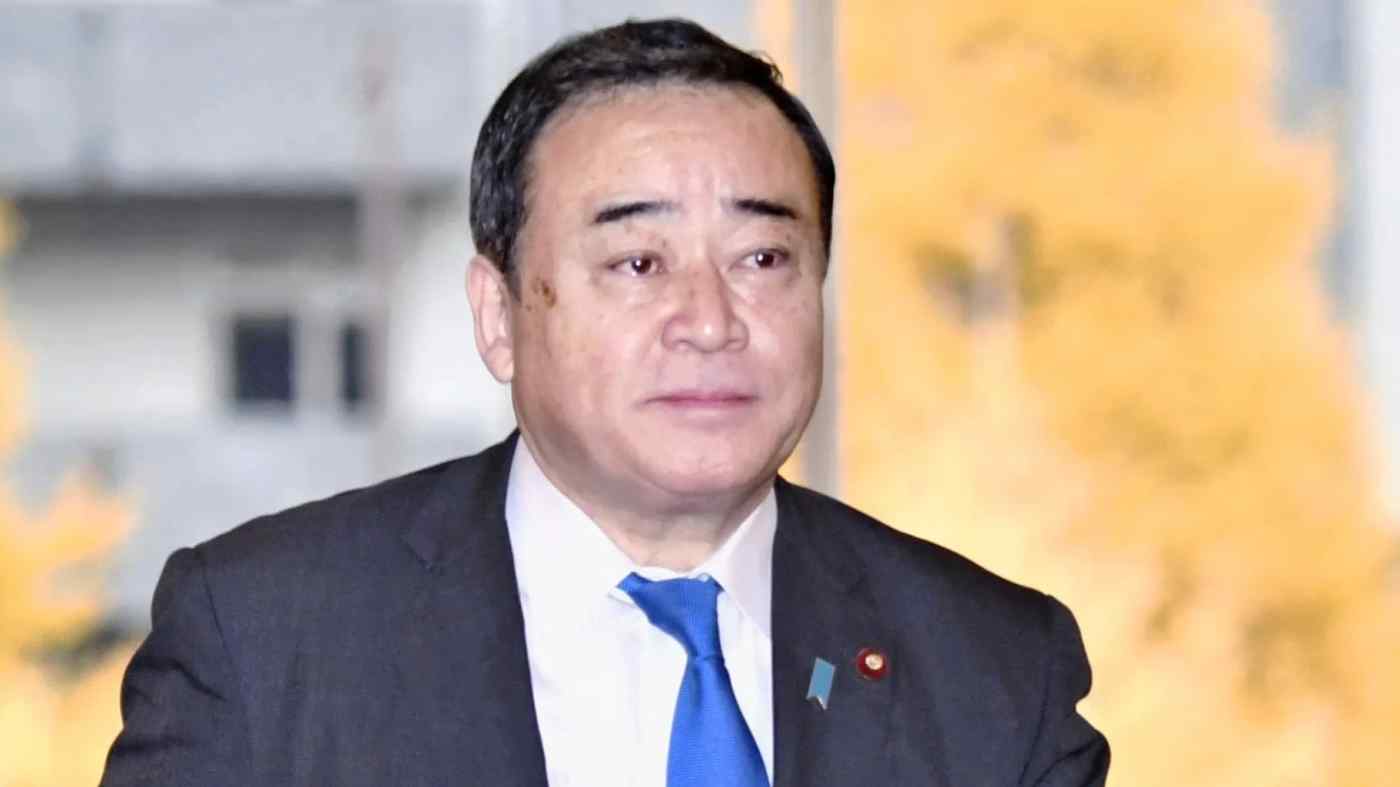 Kajiyama, who was on a two-day visit to New Delhi, told a press conference he conveyed the message to Indian commerce minister Piyush Goyal.

The 16 countries participating in talks for the Regional Comprehensive Economic Partnership -- also including Australia, China and the Association of Southeast Asian Nations -- had hoped to finalize the deal within the year.

The envisioned bloc, covering half of the world's population and a third of the global economy, would remove tariffs and other trade barriers.

But talks during a summit last month in Bangkok broke down after India, which is concerned that opening up its market would see its trade deficit with China grow, said it no longer wants to participate.

"India has significant outstanding issues, which remain unsolved," the leaders of the RCEP countries said in a joint statement.

The remaining 15 countries pledged to sign a deal in 2020, but Japan wants India to stay in the negotiations, partly because of its concern that China's influence in the region would be even greater.

Japanese Prime Minister Shinzo Abe may make a similar offer to Indian counterpart Narendra Modi during a visit to New Delhi next week.