Japan was 'too late' in announcing Olympic snub: Takaichi 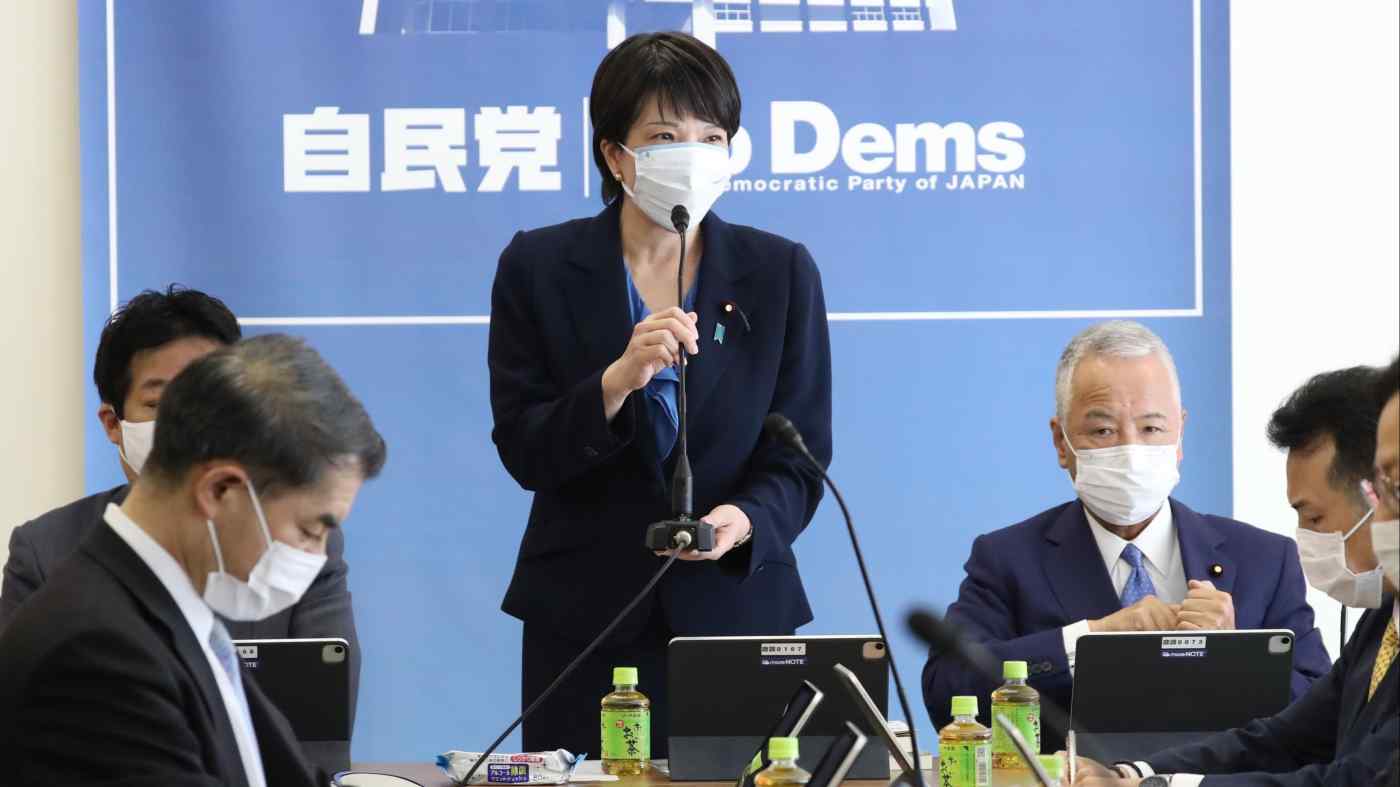 TOKYO -- The policy chief of Japan's ruling Liberal Democratic Party criticized the government's announcement that it would not send any government officials to the Beijing Winter Olympics, saying it took too much time.

"It came too late. The government should have swiftly decided on a diplomatic boycott," the hawkish politician Sanae Takaichi said Monday on an online program.