Kashmir looms over Modi's trip to France and Middle East 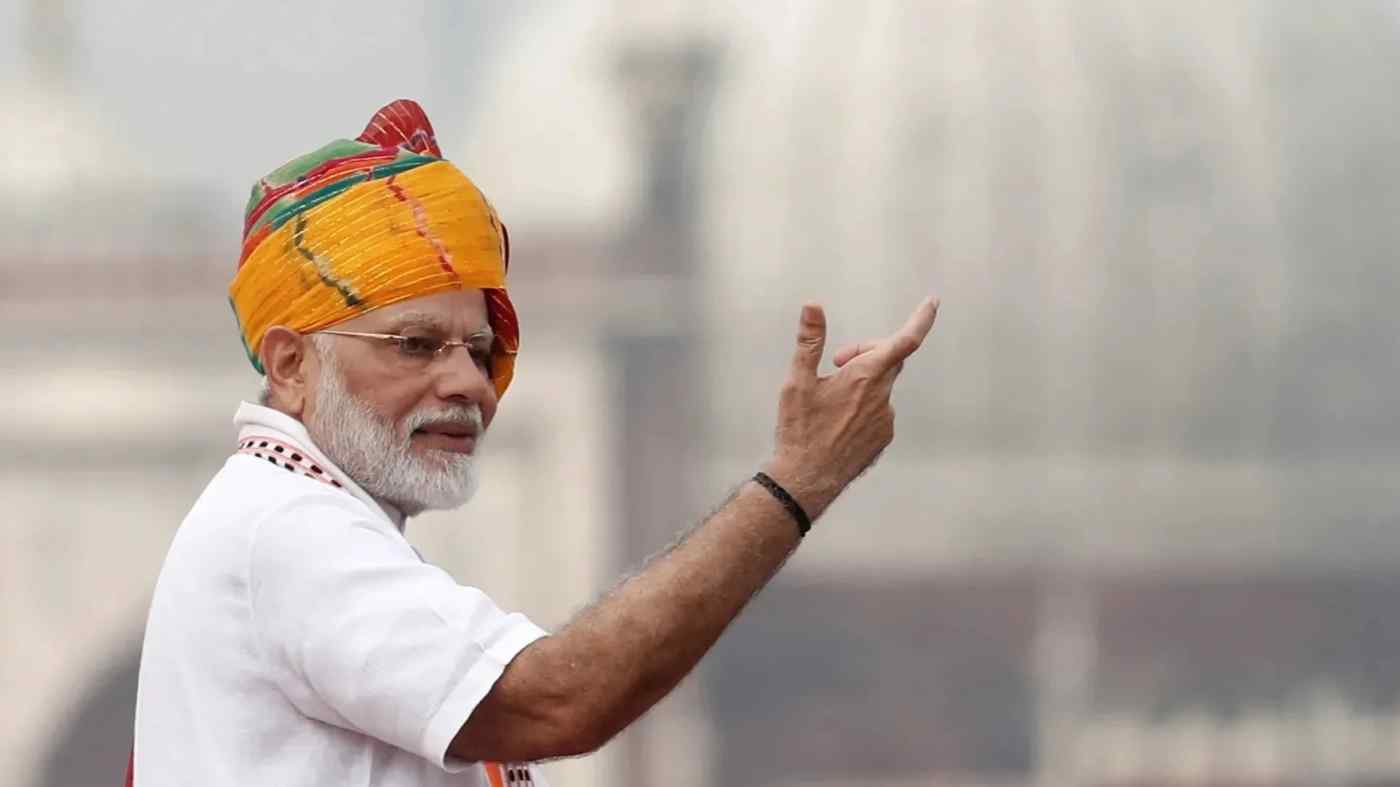 Indian Prime Minister Narendra Modi gives his Independence Day speech on Aug. 15, in which he insisted that scrapping the special status of Jammu and Kashmir was necessary for the region's development.   © Reuters
KIRAN SHARMA, Nikkei staff writerAugust 22, 2019 17:46 JST | India
CopyCopied

NEW DELHI -- Indian Prime Minister Narendra Modi begins a three-nation trip to France, the United Arab Emirates and Bahrain on Thursday, with analysts expecting a diplomatic push to counter Pakistan's efforts to internationalize its dispute with India over Kashmir.

Modi's five-day tour follows New Delhi's revocation earlier this month of Jammu and Kashmir's special constitutional status, which had allowed India's only Muslim-majority state to frame many of its own laws. The region, over which Pakistan also claims sovereignty, has been split into two "union territories" to be ruled directly by India's central government.