Kazakhstan and Uzbekistan spurn US call to confront China 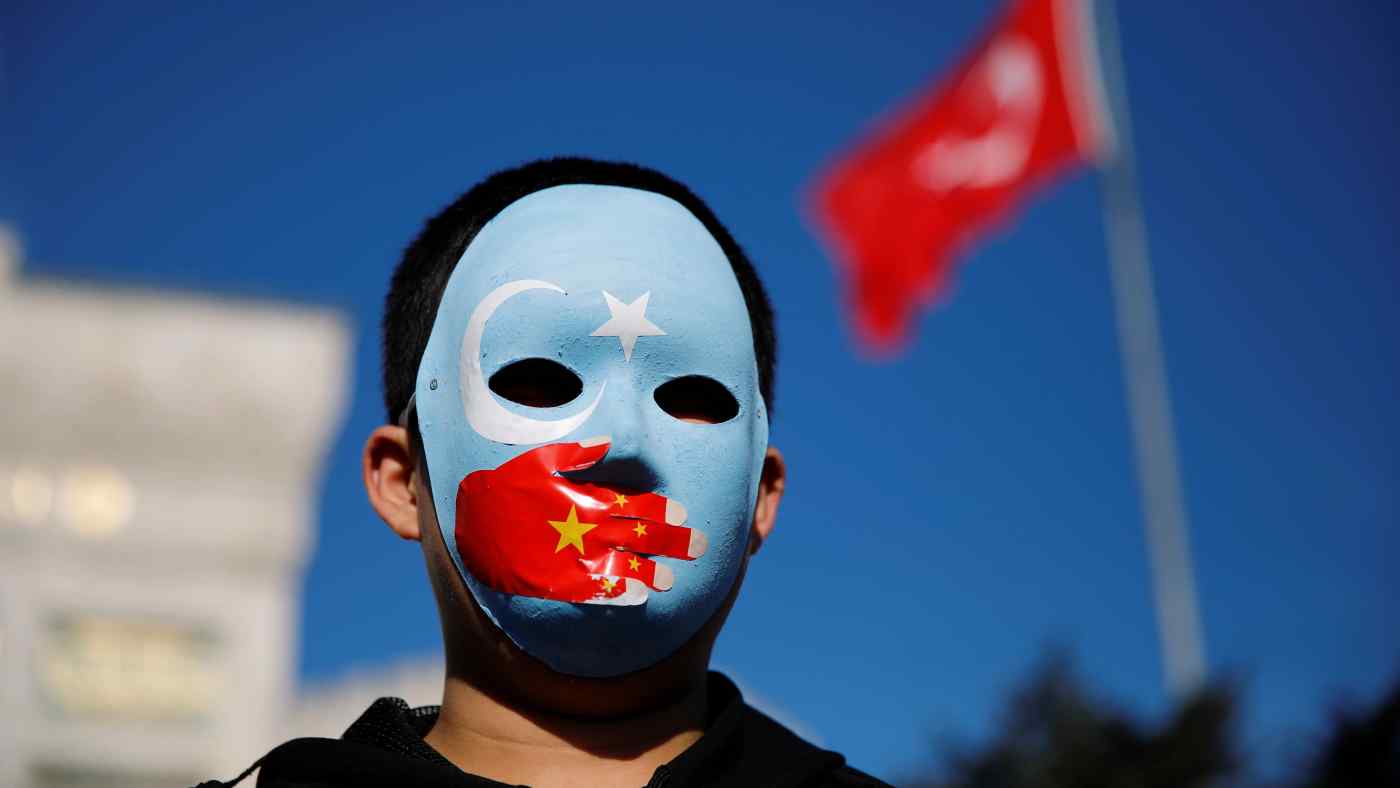 ALMATY, Kazakhstan -- U.S. Secretary of State Mike Pompeo took advantage of his visit to Kazakhstan and Uzbekistan last week to lambast China over its treatment of its Muslim minorities and reliability as a business partner, but was met with a lukewarm response from the two Central Asian states.

Pompeo, who was making the first visit to the region by America's top-ranking diplomat since 2015, apparently left his hosts in Nur-Sultan and Tashkent feeling uncomfortable and drew the ire of China's embassy in Uzbekistan, which leveled accusations of "slander."