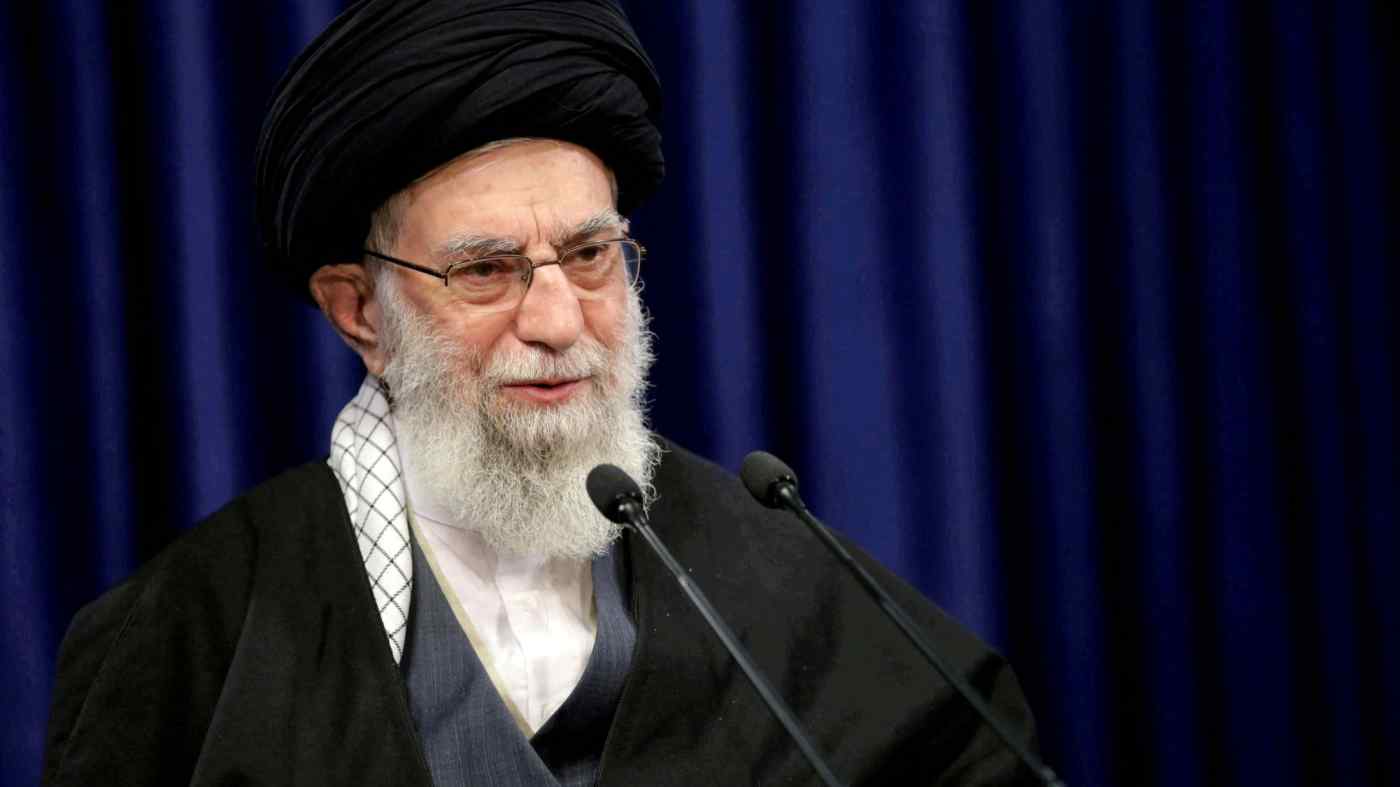 Iran's supreme leader said on Thursday that the country will further develop peaceful nuclear capacity to preserve its independence, amid negotiations with world powers to revive a 2015 nuclear pact.

Indirect talks between Tehran and Washington have been held in Vienna since April amid fears about Tehran's nuclear advances, seen by Western powers as irreversible unless agreement is struck soon.

Other parties to the deal, which then-U.S. President Donald Trump pulled out of in 2018, have been shuttling between Iran and the U.S. Several sources, including Iranian officials, told Reuters that the next couple of days would be crucial in determining whether gaps could be closed.

"We will sooner or later need peaceful nuclear energy. If we do not pursue it ... our independence will be harmed," Iran's highest authority, Ayatollah Ali Khamenei, said in a televised speech, supporting Tehran's hardline negotiating team in Vienna.

"Diplomatic efforts by our revolutionary brothers in trying to get rid of the sanctions are also good but the main task is to neutralize the sanctions," added Khamenei, referring to far-reaching sanctions reimposed by Trump and still in place.

Since 2019, Tehran has gradually breached the old deal's limits and gone well beyond, rebuilding stockpiles of enriched uranium, refining it to higher fissile purity and installing advanced centrifuges to speed up output.

The 2015 pact limited Iran's enrichment of uranium to make it harder for Tehran to develop material for nuclear weapons, in return for a lifting of international sanctions.

Khamenei said Iran has never sought nuclear weapons despite such allegations from the Islamic Republic's "enemies".