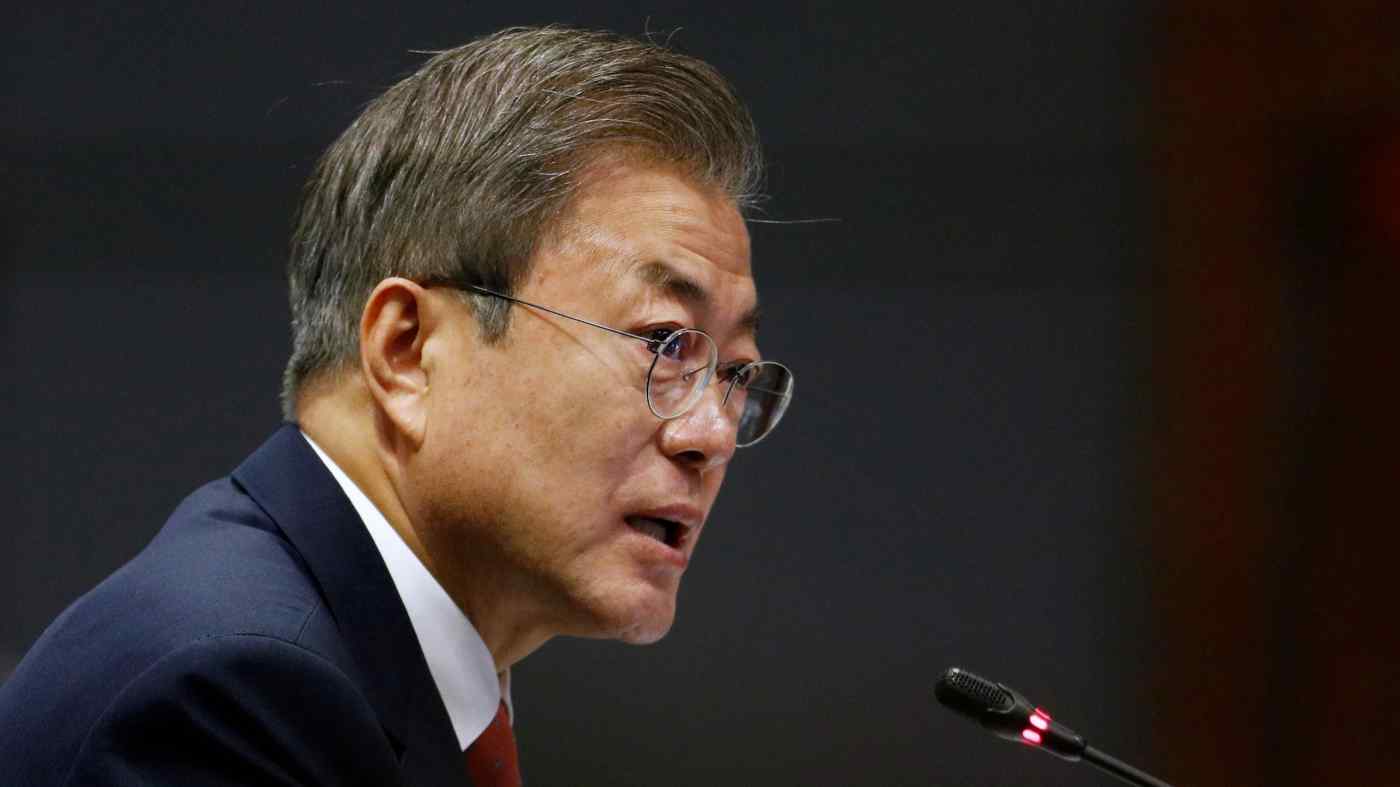 BUSAN -- South Korea is hosting a special two-day summit from Monday with the 10 members of the Association of Southeast Asian Nations in its southern coastal city of Busan, as President Moon Jae-in seeks to elevate the region's economic and diplomatic standing.

However, anticipation for the multinational meeting was overshadowed by North Korea's snubbing of the event. Leader Kim Jong Un declined Moon's invitation on Thursday, saying it was not an appropriate time for him to attend the event. Moon had wanted to help Kim debut on the international diplomatic stage at the occasion, but Kim turned down his offer, preferring direct talks with U.S. President Donald Trump.