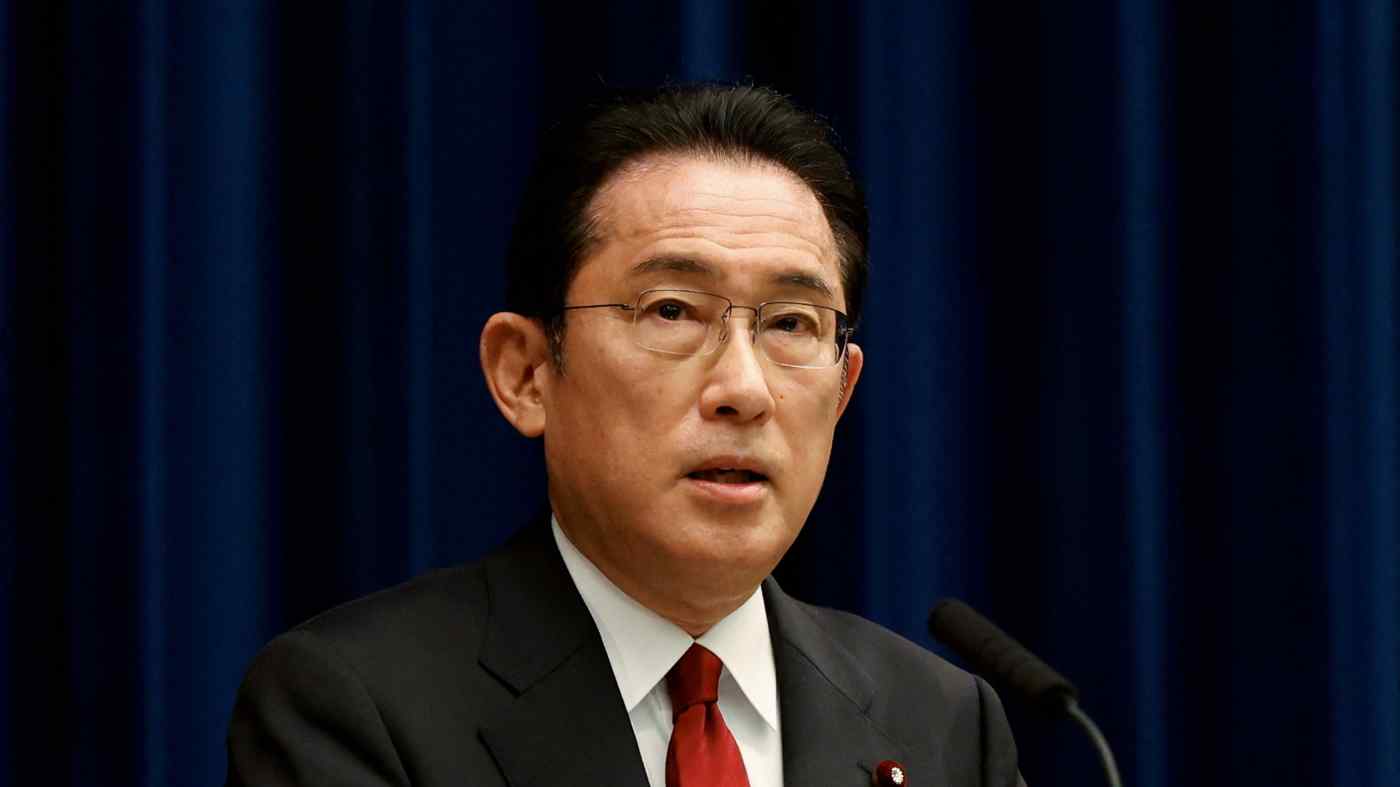 TOKYO (Kyodo) -- Prime Minister Fumio Kishida said Monday it is not acceptable for Japan to make a nuclear sharing arrangement with the United States, rejecting the idea of hosting U.S. nuclear weapons as a deterrent amid Russia's invasion of Ukraine.

Kishida said in parliament, "It is unacceptable given our country's stance of maintaining the three nonnuclear principles," following a call by former Prime Minister Shinzo Abe the previous day to discuss the option of nuclear sharing.