Kishida zeroes in on NPT to advance nuclear disarmament 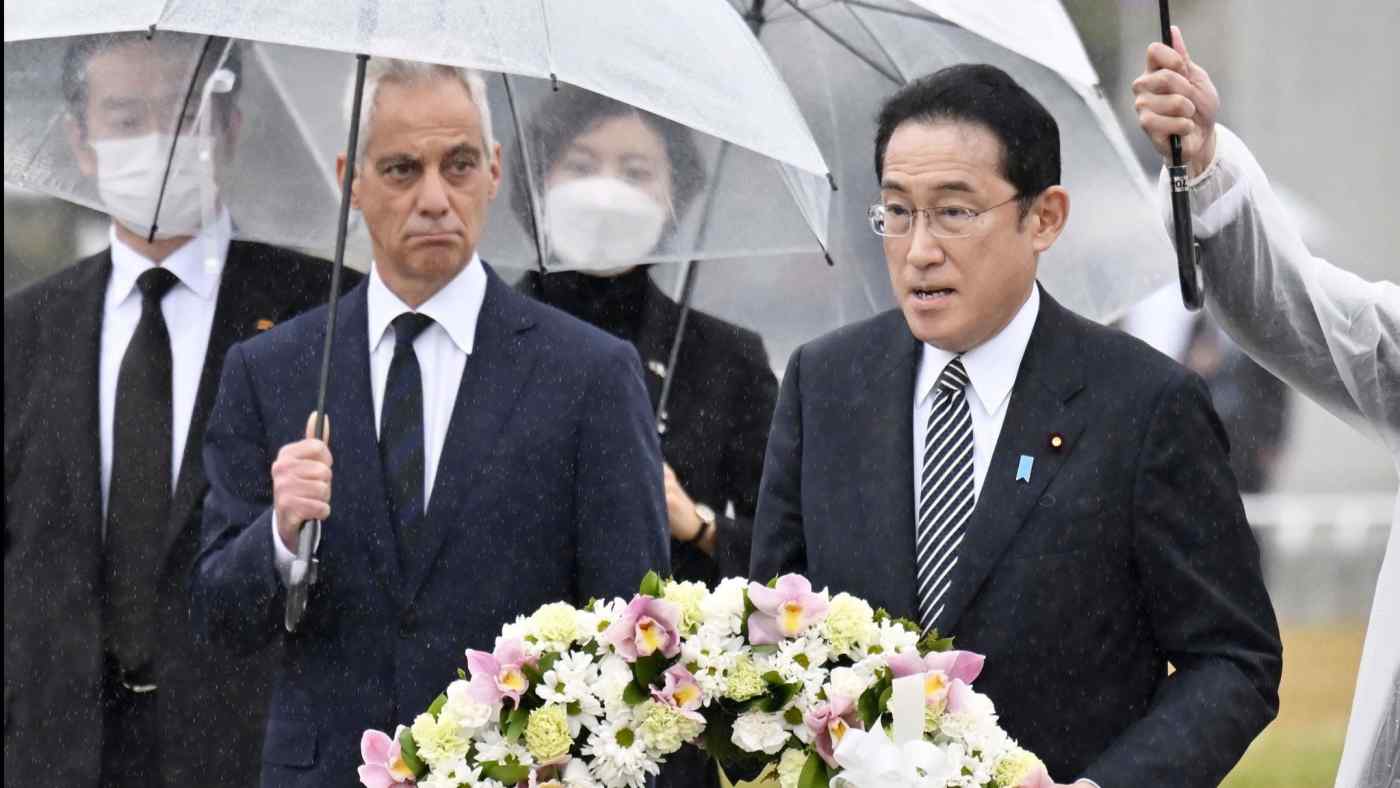 TOKYO -- Japanese Prime Minister Fumio Kishida looks to use the upcoming meeting on the Non-Proliferation Treaty to make a case for nuclear disarmament, seeing the 191-member framework as the best venue for the world to wrestle with the fraught topic.

Kishida will be the first Japanese leader to attend the review conference of the Treaty on the Non-Proliferation of Nuclear Weapons (NPT) held every five years, an event that draws mostly cabinet members from participating countries. Representatives will discuss nuclear disarmament, nonproliferation and the civilian use of nuclear energy in August at the United Nations headquarters in New York.