Putin and Abe to discuss territorial issue in Russia next week 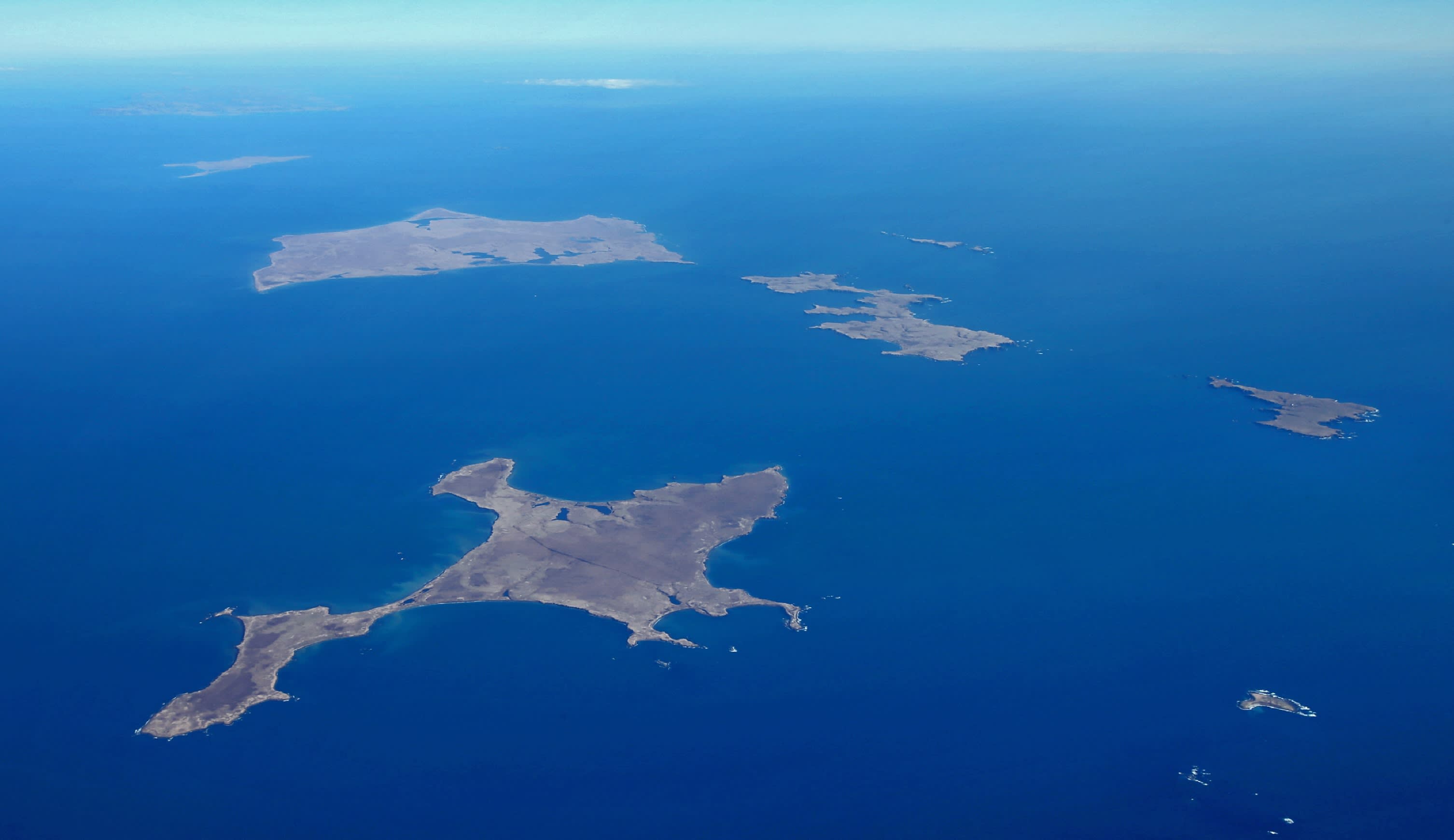 With the islands dispute unresolved, the two countries have yet to sign a peace treaty formally ending World War II hostilities. (Photo by Keiichiro Asahara)

MOSCOW (Reuters) -- Russia and Japan need to do more work to build trust before a treaty can be signed to resolve a decades-old row over a group of Pacific islands, Kremlin aide Yuri Ushakov said on Wednesday.

Ushakov said Russian President Vladimir Putin and Japanese Prime Minister Shinzo Abe would talk about the disputed territory - known in Russia as the Kurile islands and in Japan as the Northern Territories -- when they meet in Russia next week.

The islands dispute has meant that Tokyo and Moscow have yet to sign a peace treaty formally ending their World War Two hostilities.

"We proceed from the position that, in order to sign a peace treaty we need a corresponding atmosphere of trust and cooperation, and for that we need to further develop our bilateral contacts and partnership in various fields," Ushakov said at a briefing for reporters.

"We proceed from the position that, as you know, the Kurile islands were transferred to the Soviet Union and Russia at the end of World War Two on a lawful basis in line with international agreements."

"Proceeding from that principle, we are conducting discussions with Japanese representatives," Ushakov said.

Putin may visit Japan next year, when the Japanese city of Osaka hosts a Group of 20 summit, Ushakov said.