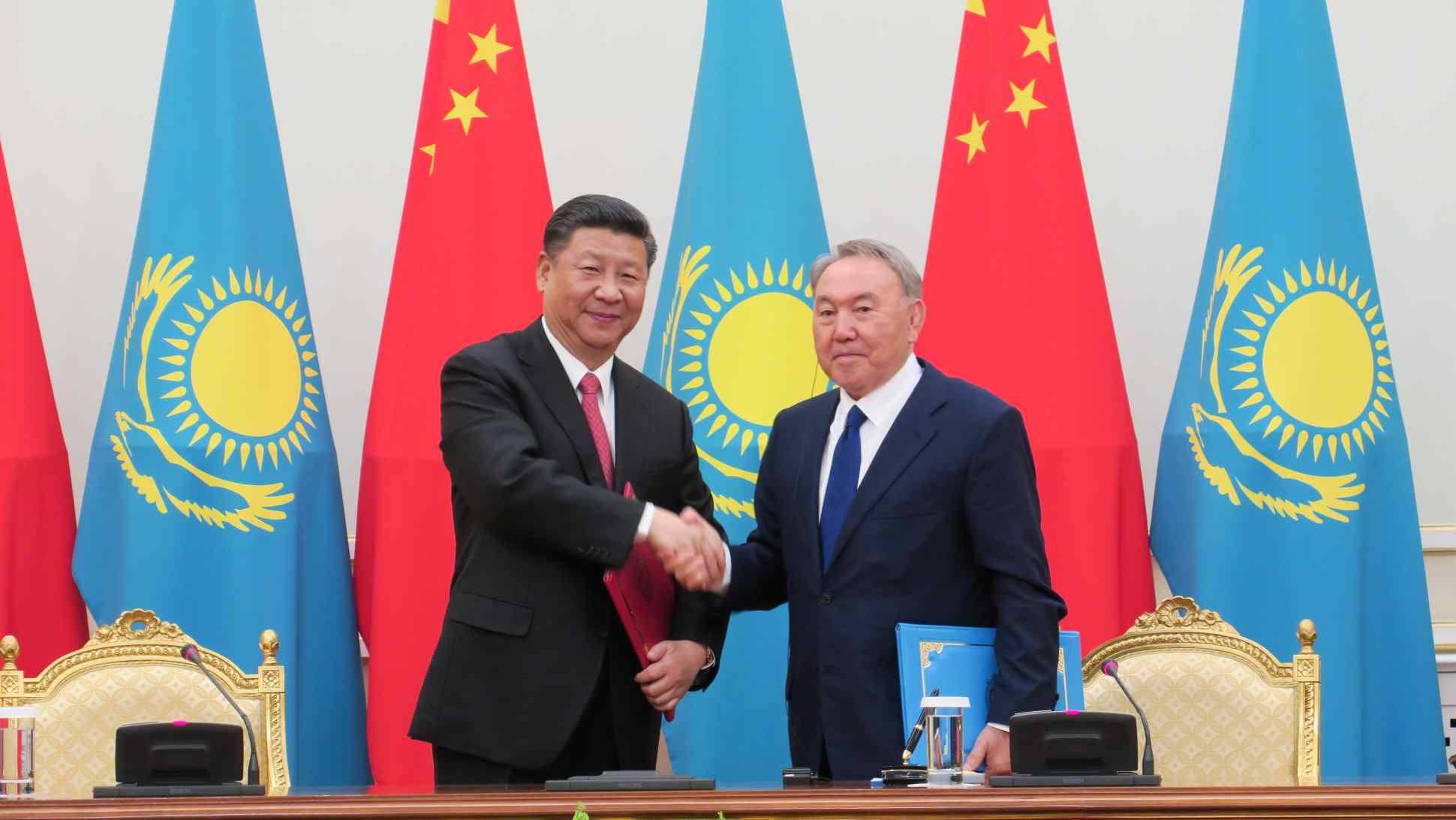 Linking China to the EU's 'gateway' for exporters

ALMATY, Kazakhstan/WARSAW -- Chinese President Xi Jinping chose the Kazakh capital of Astana to announce his grand plan for a "new Silk Road" in September 2013. But nearly five years later, the investment push -- now known as the Belt and Road Initiative -- has not resulted in much new business for the central Asian nation.

The Kazakh government says the two countries have drafted 51 projects worth a total of $27 billion in the energy, mining, infrastructure and other sectors to be carried out by Chinese investors in Kazakhstan between 2016 and 2022. Some of these projects call for companies to move from China to Kazakhstan, but few details have been released.