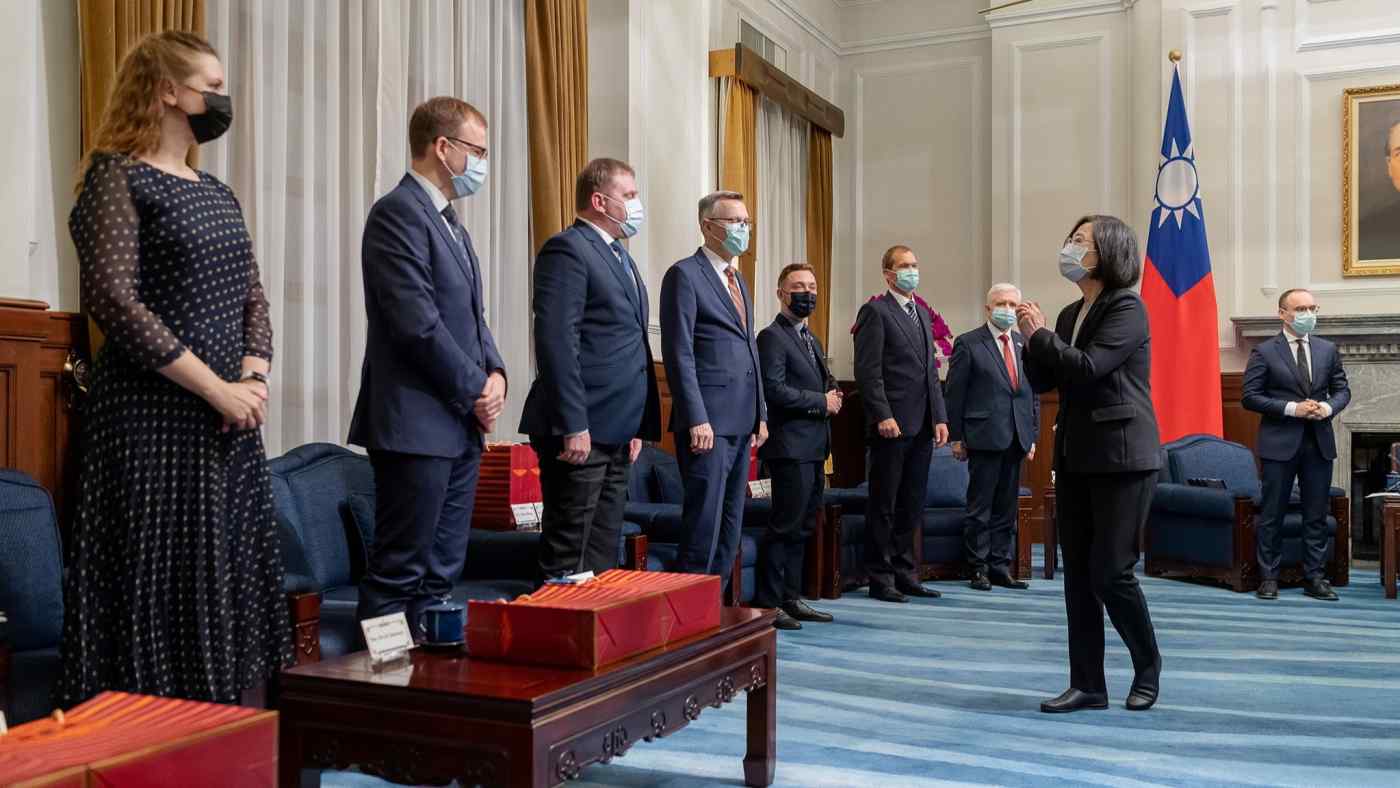 TOKYO/BEIJING/VIENNA -- China's already complicated relationship with Europe has been rattled by Lithuania, which provides a test of how strong Beijing's economic leverage is over countries that court Taiwan.

The opening of a Lithuanian representative office in Taiwan -- a de facto embassy -- has prompted a furious response from Beijing, but so far no severing of diplomatic ties with the Baltic nation.