Sri Lankan factory manager was accused of blasphemy by a mob 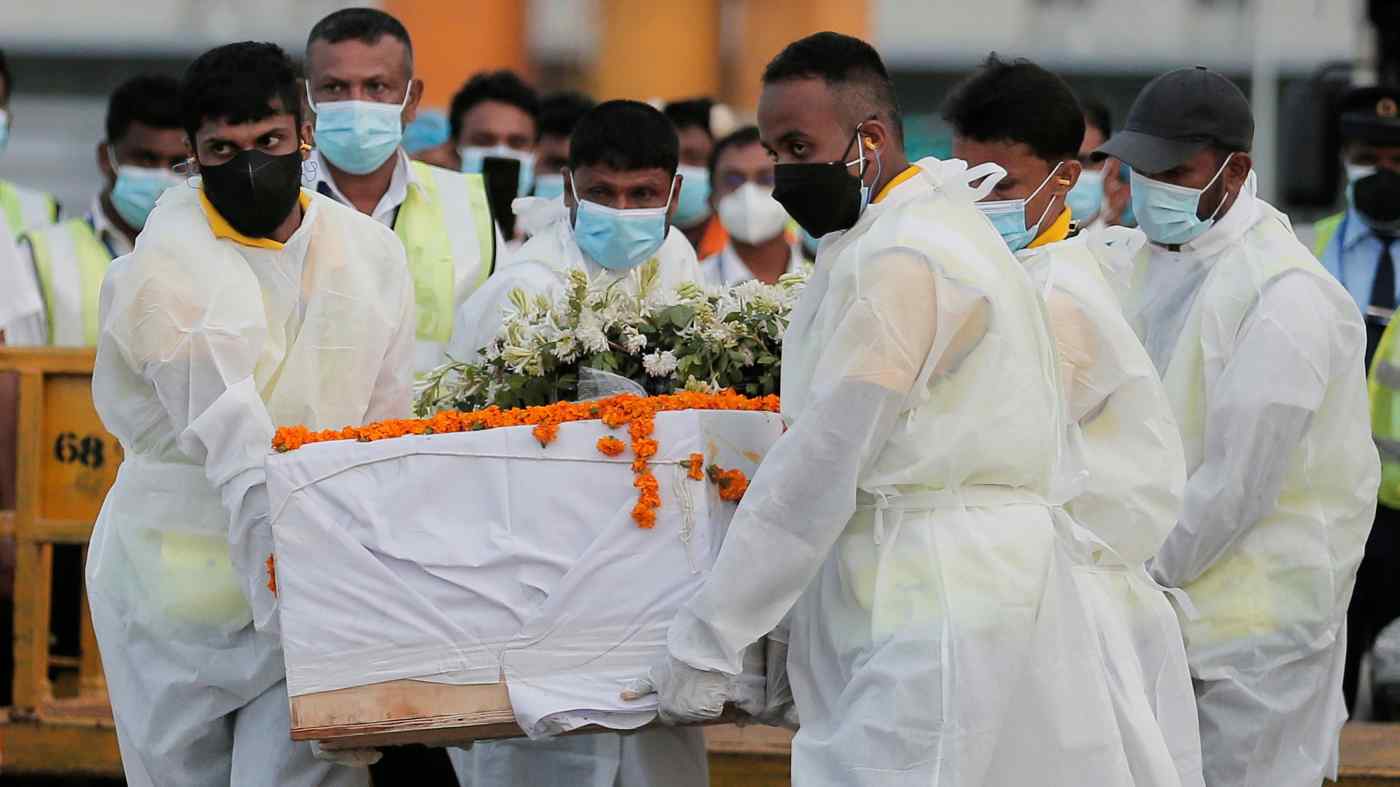 ISLAMABAD -- The lynching of a Sri Lankan factory manager has threatened economic recovery in Pakistan.

Priyantha Kumara, 49, manager of Rajco Industries, was killed on Friday by an angry mob of hundreds of people, including factory workers, on allegations of blasphemy. So far, police have arrested 131 people involved in the lynching in Sialkot and booked hundreds of people for facilitating the murder.