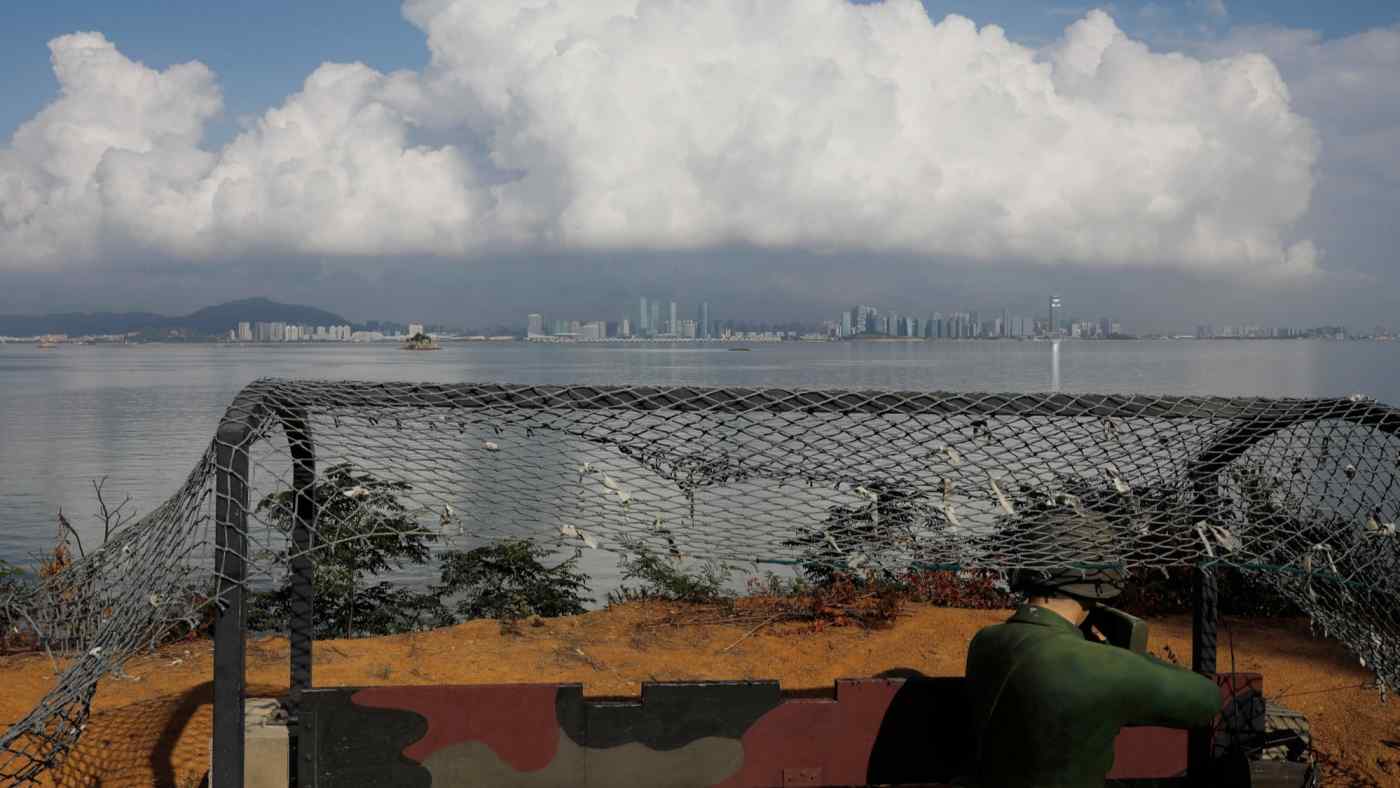 BEIJING -- More than half of the Chinese public believes a military crisis will break out in the Taiwan Strait in the future and the U.S. is responsible for tensions in the region, according to a public opinion poll released Wednesday that also indicated stark gaps between Chinese and Japanese opinions about Russia's invasion of Ukraine.

The findings were among the results of the 18th Japan-China joint opinion survey, conducted by Japanese think tank Genron NPO and the China International Publishing Group.