Beijing concedes to lower its price by almost a third, to $10.7bn 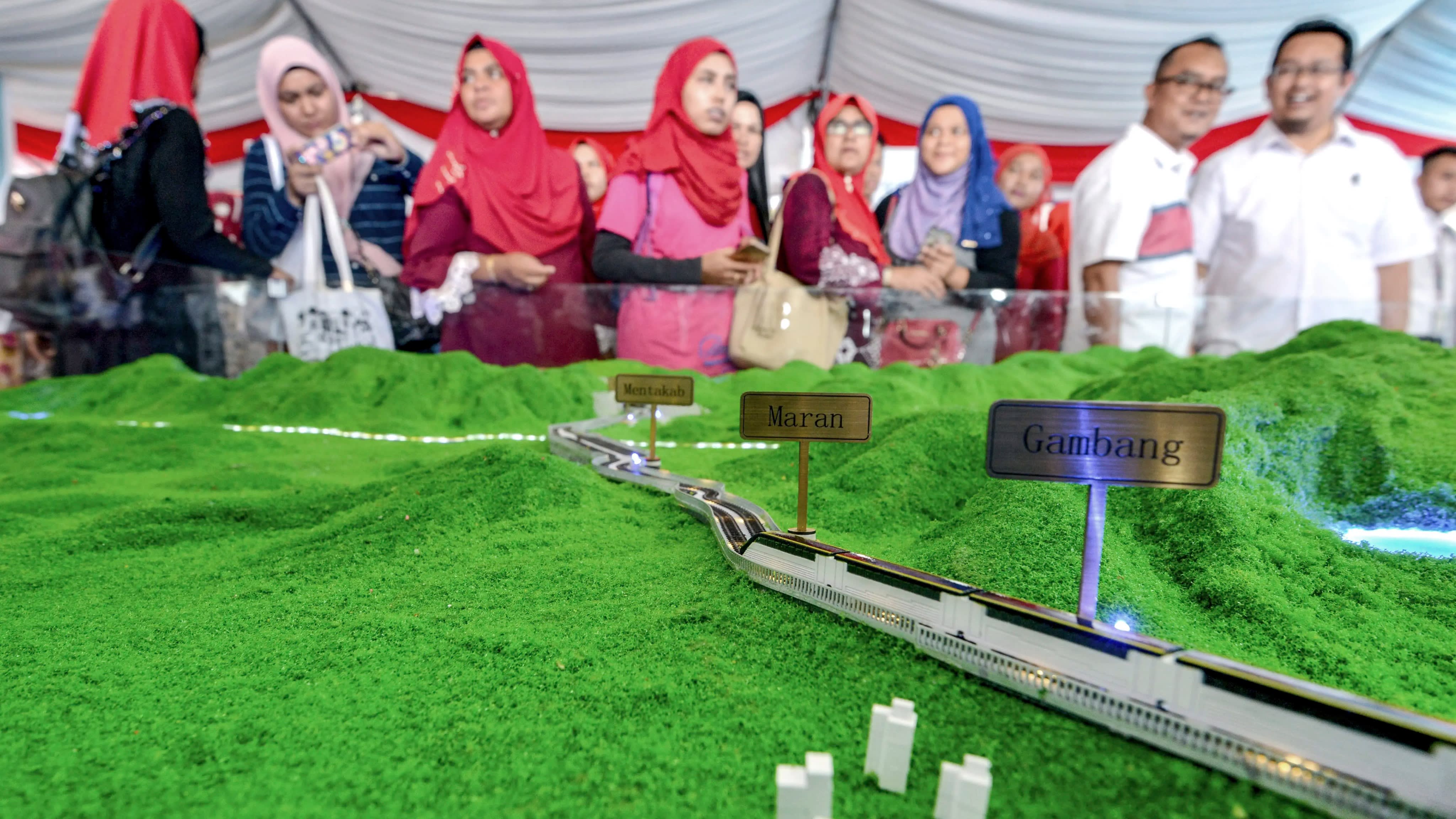 KUALA LUMPUR (Reuters) -- Malaysia and China agreed on Friday to resume construction of a multi-billion dollar rail project, shaving nearly a third of the cost, after months of negotiations that strained ties between the two trade partners.

Prime Minister Mahathir Mohamad, who came to power after a stunning election victory in May, has vowed to renegotiate or cancel what he calls "unfair" Chinese projects authorised by his predecessor, Najib Razak.

The two sides have agreed to cut the cost of the 688-km (430-mile) rail project to 44 billion ringgit ($10.7 billion) from the original 65.5 billion ringgit, Mahathir's office said in a statement.

"This reduction will surely benefit Malaysia and lighten the burden on the country's financial position," it said, adding that more details would be revealed on Monday.

In Beijing, foreign ministry spokesman Lu Kang told a regular news briefing that officials in both countries had maintained close communication on the project.

"We also hope that both sides can resume project construction at an early date, manage well this good situation, and expand areas of mutual benefit," he said.

In January, Reuters reported, citing sources, that contractor China Communications Construction Co Ltd (CCCC) had offered to nearly halve the cost to save the project, known as the East Coast Rail Line (ECRL).

In March, Malaysia's representative in the talks, Daim Zainuddin, said they could include commercial elements that would benefit the southeast Asian nation, but he did not elaborate.

Launched in 2017, the centrepiece project of China's Belt and Road programme in southeast Asia aimed to link Malaysia's east coast on the South China Sea with the busy waterway of the Malacca Strait on the west.

But Malaysia suspended the project last July, after its cost ballooned amid a lack of transparency, threatening to saddle the country with uncomfortably large debt.