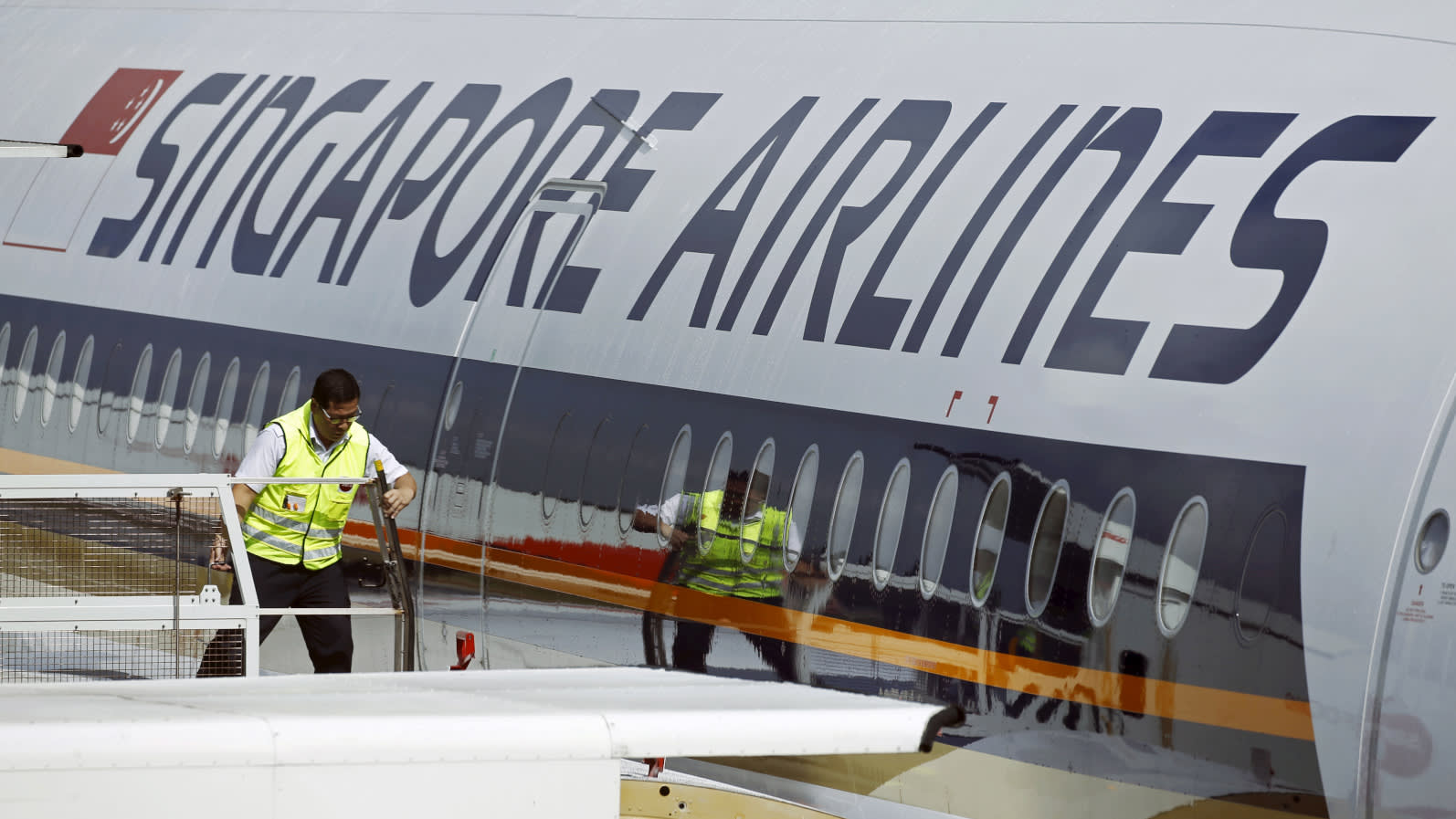 SINGAPORE -- Malaysia and Singapore on Tuesday agreed to set a one-month target in which to settle their airspace dispute, giving both countries time to negotiate the controversial issue.

Singapore's foreign minister Vivian Balakrishnan and his Malaysian peer Saifuddin Abdullah met in the city-state to discuss airspace as well as maritime disputes amid continued tensions.

The airspace spat came to the fore in early December when Malaysia opposed a plan by Singapore to introduce an Instrument Landing System -- a precision runway approach system -- at Seletar Airport from Jan. 3, the city-state's second airport near the border with Malaysia. Kuala Lumpur claimed that the new flight path would affect construction activities on the Malaysian side.

In a countermeasure to the ILS, Malaysia planned to set a permanent "restricted area" near the Singapore border for military activities from Jan. 2, which would affect civil flights to Singapore.

According to a statement released after Tuesday's meeting, the ministers agreed that both sides would immediately and simultaneously suspend Malaysia's permanent restricted area and Singapore's implementation of the ILS procedures for Seletar Airport, "for a period of one month in the first instance."

Regarding the maritime dispute, which arose when Malaysia extended the limits of its port activities in the border area, with Singapore claiming that Malaysian government vessels made "intrusions" into Singaporean waters, the two countries agreed to establish a working group to calm the situation and provide a basis for further discussions and negotiations.

According to the statement, the working group is to report to the ministers "within two months."

The two countries, which have occasionally fallen out in the past, exchanged strong words over the two issues in recent weeks. Singaporean Prime Minister Lee Hsien Loong noted the issues were "more difficult to solve" than others they had faced.

Rather than settling the disagreements immediately, the aim of Tuesday's ministerial meeting was to take negotiations forward. It remains to be seen whether the two countries can settle the issues in the designated period.

"We agreed in particular on the need for keeping the situation calm on the ground in order to allow discussions to proceed in a conducive atmosphere," Balakrishnan stressed in a press conference after the meeting.

Saifuddin also said that the measures that he agreed with the Singapore side were "constructive steps towards calming the situation on the ground."