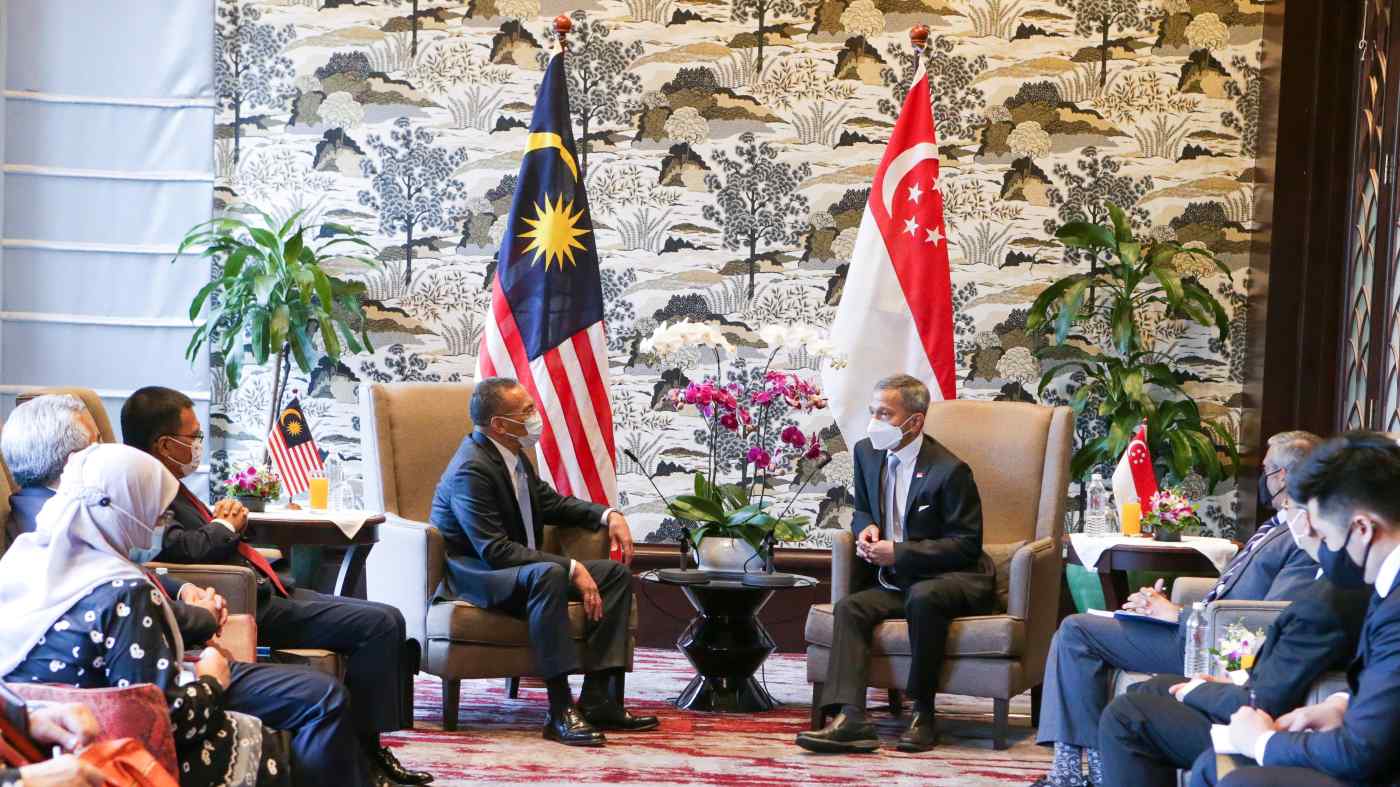 KUALA LUMPUR (Reuters) -- Malaysia has paid S$102.8 million ($76.30 million) to Singapore for the termination of a high-speed rail project between the two countries, they said in a joint statement on Monday.

The neighboring countries terminated the long-delayed project, estimated to cost around $17 billion, at the beginning of the year, with Malaysia agreeing to compensate Singapore for the costs it had already incurred.

In the joint statement, the two countries said they reached an amicable agreement on the amount following a verification process by the Malaysian government.

"This amount represents a full and final settlement in relation to the termination of the bilateral agreement," they said.

The project was scrapped after the two countries failed to agree on the changes proposed by Malaysia to the 350-km rail link, leaders of both countries had said in January.

Companies from China, Japan, South Korea and Europe had expressed interest in winning contracts to build, operate and finance the trains and rail assets, people close to the bidding process previously told Reuters.