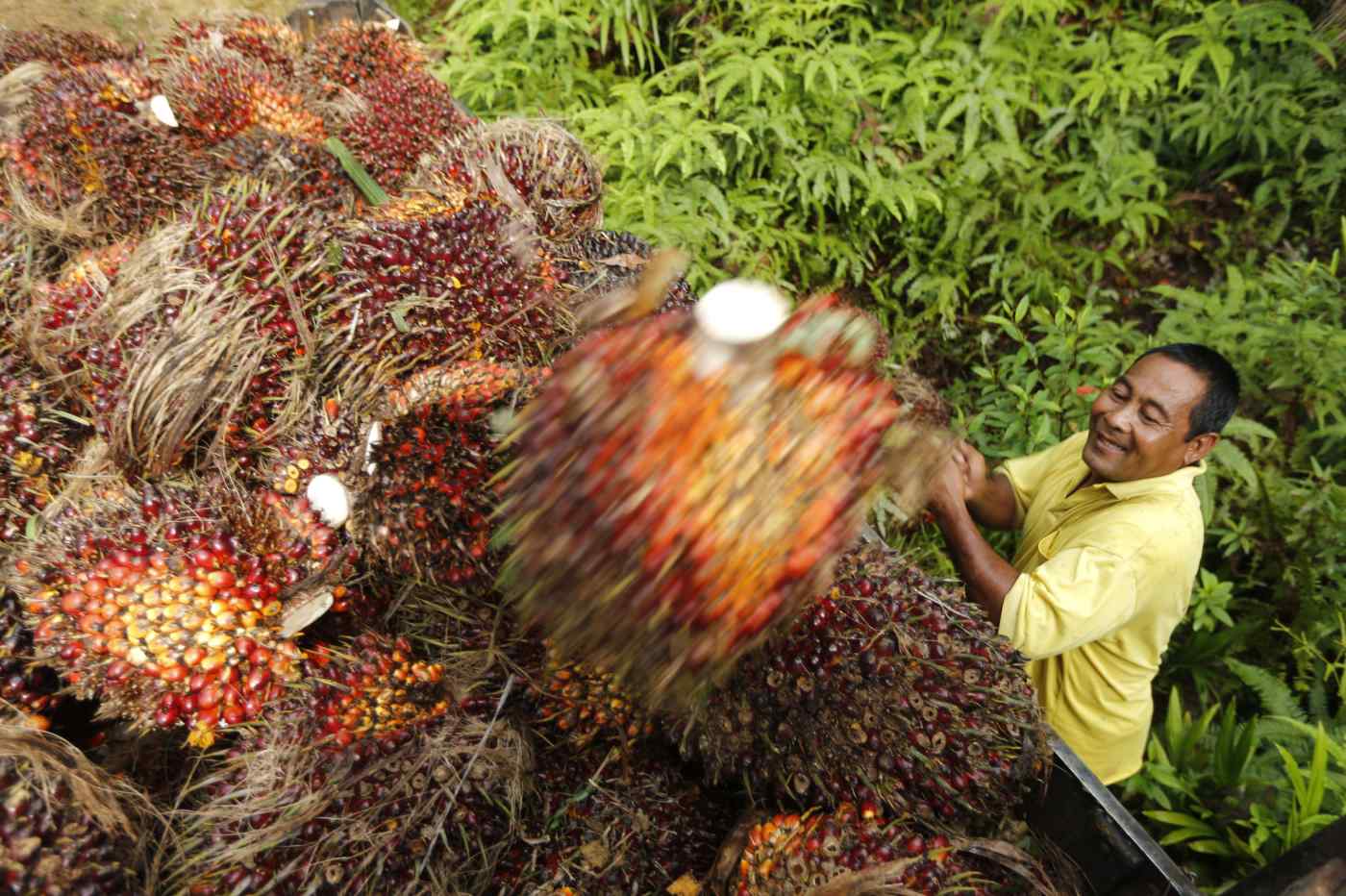 World's top three palm oil producers, Indonesia, Malaysia and Thailand, have agreed to cooperate in rejecting the EU’s decision to ban the use of palm oil in biofuels.   © Reuters
March 6, 2018 20:15 JST | Thailand
CopyCopied

KUALA LUMPUR (Nikkei Markets) -- Malaysia has responded to a European Union proposal to ban the use of palm oil in biofuels by threatening to scuttle free trade talks between the Association of Southeast Asian Nations, of which it is a member, and the bloc.

"There will be no conclusion of free trade talks with Europe if the palm oil issue is not resolved," Plantation Minister Mah Siew Keong said at an industry conference Tuesday. "This is the Malaysian government's stand on the matter."

In case of a trade war with the EU, Malaysia would respond with "might and tact" Mah said.

ASEAN, which includes 10 countries, and the EU agreed last year to try and revive trade negotiations, which were suspended in 2009. Since then, the EU has started bilateral negotiations with some individual countries.

However, the EU's latest plan to ban the use of palm oil in biofuels from 2021 has become a sticking point. In January, EU lawmakers approved draft measures to reform the local power market and lower energy consumption to meet broader climate goals.

Indonesia and Malaysia account for over 80% of the global supply of the edible oil that is used in everything from cooking oil to cosmetics.

Thailand, the world's third-biggest palm oil producer, has agreed to cooperate with Malaysia and Indonesia in rejecting the EU's decision, Mah said.

"The collective voice of our three countries has already elicited a realization among EU member states that their actions are not only discriminatory but also threaten the economic livelihood of the millions of palm oil smallholders in all three countries," he said.

Although tight supplies have helped palm oil prices in recent weeks, export prospects have weakened especially after India, the world's largest consumer of the commodity, raised import taxes on it earlier this month.

The EU was ASEAN's second-largest trading partner with bilateral trade between the two blocs totaling 226.8 billion euros ($279.9 billion) in 2017, a 9.1% increase from 2016, according to EU statistics.

Malaysia has also been lobbying EU nations for support against the measure. In February, the Netherlands, the biggest export destination in the 28-country bloc for Malaysian palm oil, said it was against discriminatory measures.

Other top EU countries, including Spain, France, Sweden, and the UK have also pledged to oppose the palm oil ban, Mah said.