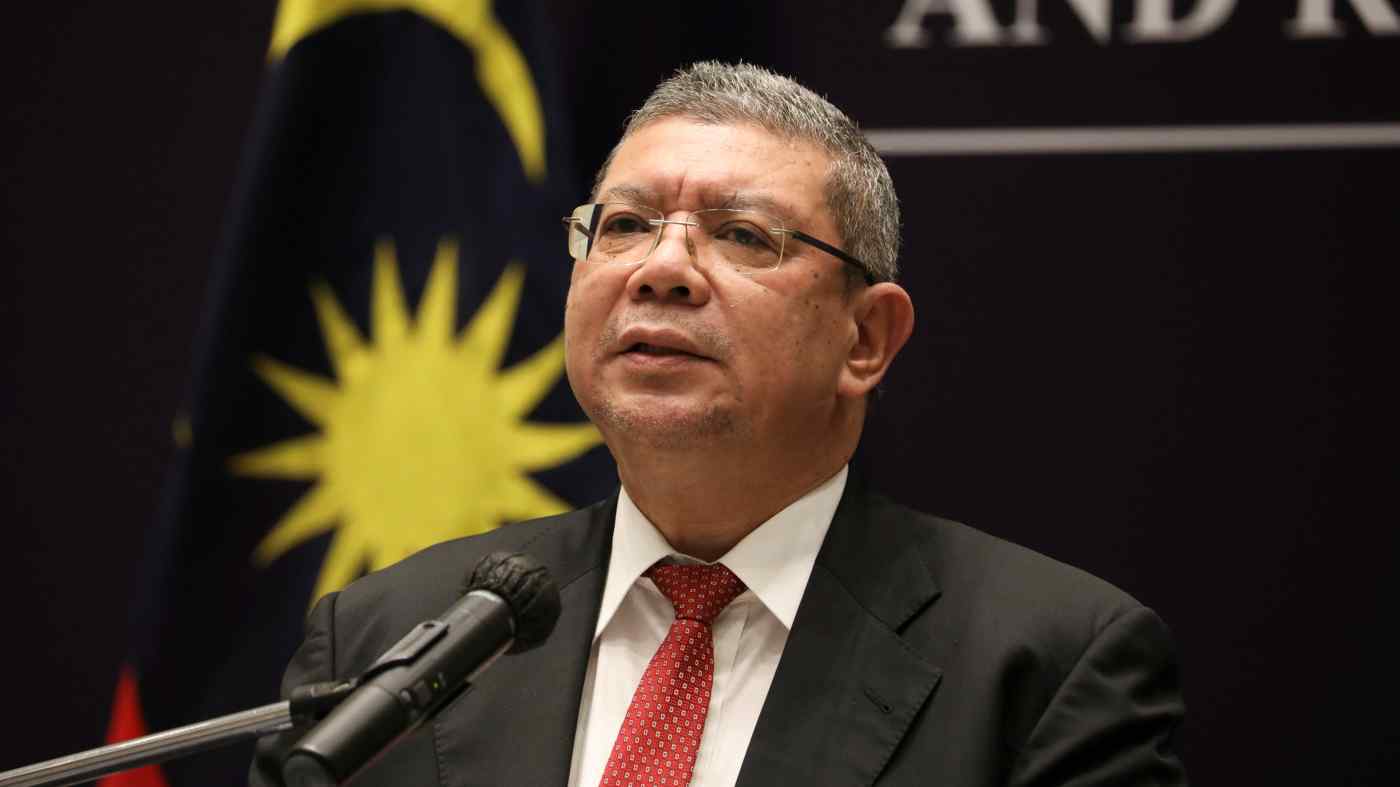 PUTRAJAYA -- Malaysia wants to see the Association of Southeast Asian Nations adopt a principle of "non-indifference" toward Myanmar's humanitarian crisis -- rather than "non-interference" -- and will ask Cambodia, the bloc's new rotating chair, to convene a special meeting on next steps.

Foreign Minister Saifuddin Abdullah on Monday told reporters that reconfirming Brunei's Second Minister for Foreign Affairs Erywan Yusof as the bloc's envoy to Myanmar would be high on the agenda. He was appointed during Brunei's chairmanship of ASEAN, which ended last month.