Man dies by self-immolation at Japanese Embassy in Seoul 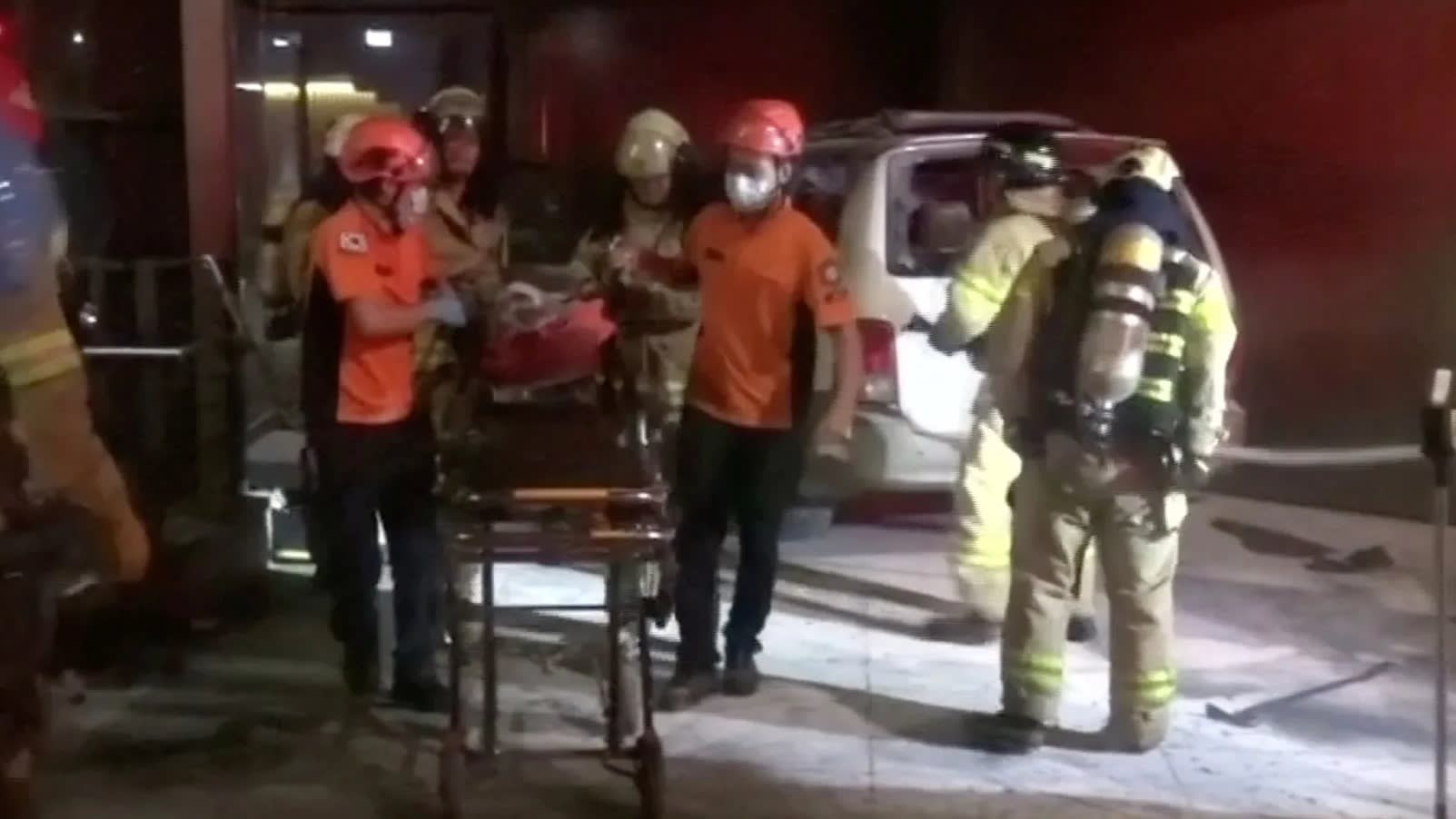 Rescue workers place a man onto a stretcher after removing him from his burned car in front of the Japanese Embassy in Seoul on July 19.    © Reuters
YOSUKE ONCHI, Nikkei staff writerJuly 20, 2019 05:48 JST | South Korea
CopyCopied

SEOUL -- A man who attempted to drive a car filled with flammable fuels into the Japanese Embassy here early Friday died in the hospital after suffering burns when the vehicle ignited.

The man, in his 70s, had told an acquaintance before the incident that he would set a fire to protest Japan, police said.

No note has been found, but sources said the man mentioned a relative who had been forced to work by the Japanese during World War II.

Police found that the car was loaded with two 20-liter containers of gasoline and around 20 cylinders of propane gas. The man had borrowed the vehicle from an acquaintance.

Japan's Ministry of Foreign Affairs issued an alert urging travelers to "be careful about the surrounding environment when going out so as not to get caught in unexpected situations."

South Korean police increased security around the embassy at its request.