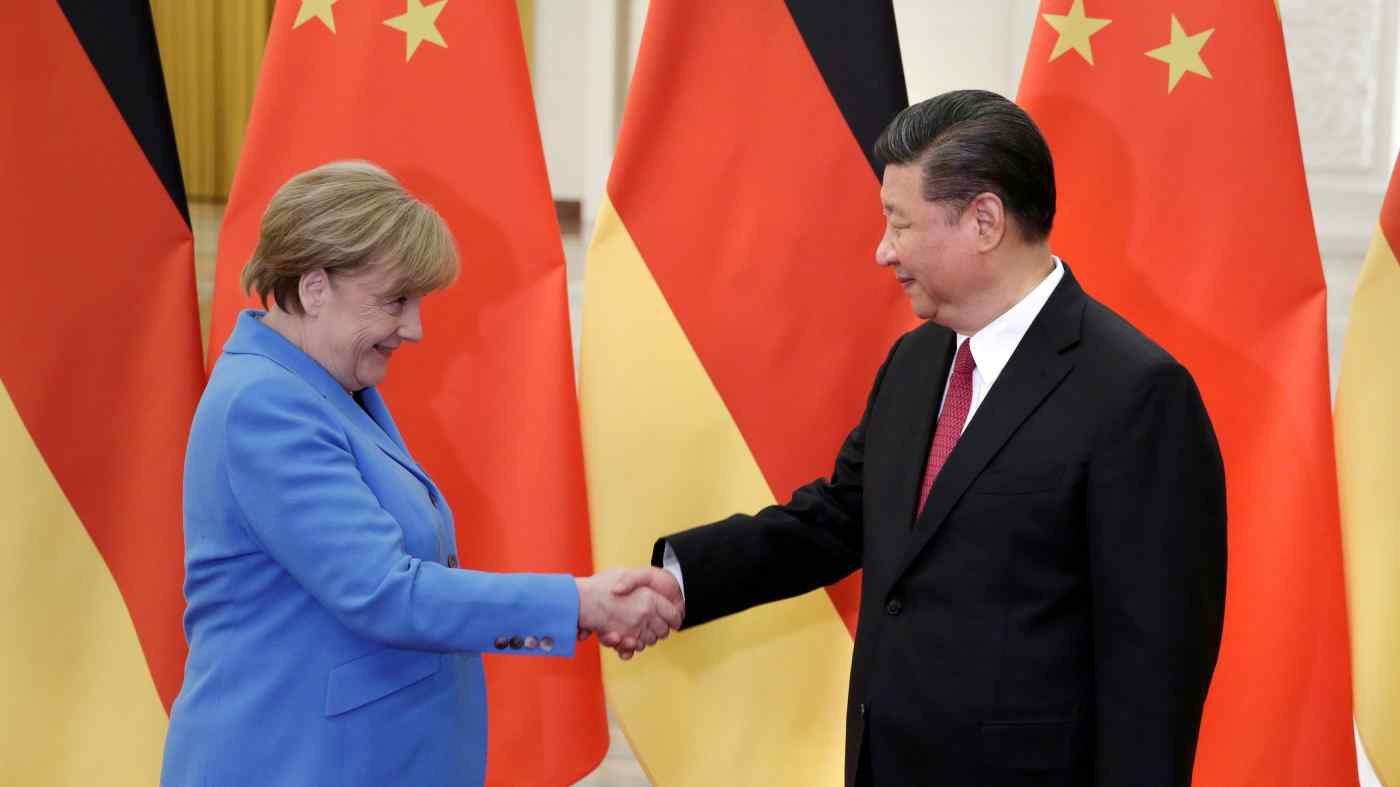 Merkel's conservative CDU won 196 seats, fewer than the center-left Social Democratic Party's 206. With neither party gaining a majority in the 735-seat Bundestag, Merkel's successor will be crowned after complex coalition negotiations.