Modi and Xi to meet informally in sign of rapprochement 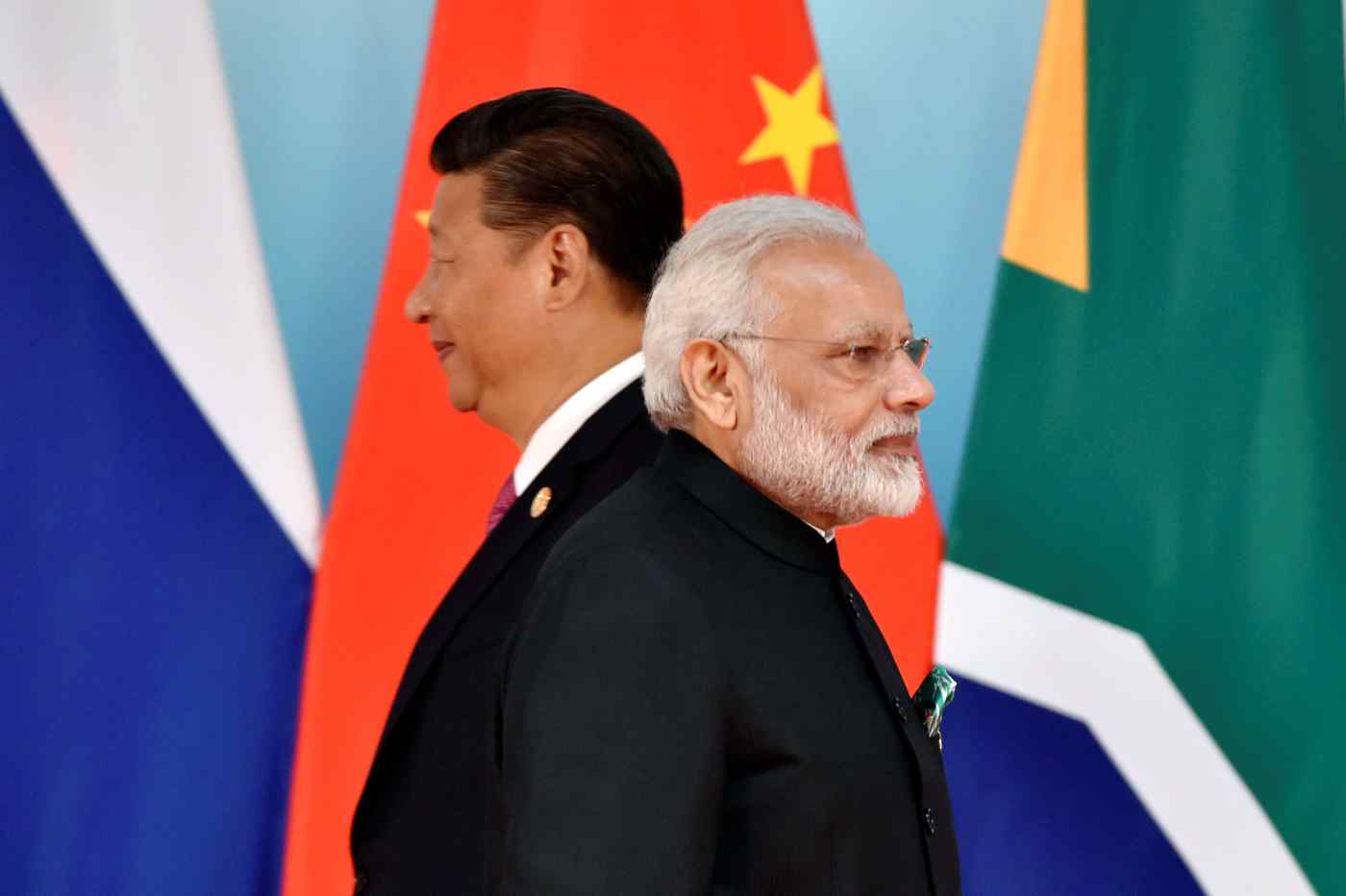 NEW DELHI -- Indian Prime Minister Narendra Modi and Chinese President Xi Jinping will hold an "informal" summit this week in the central Chinese city of Wuhan, the first of its kind between the two leaders that is hoped will mend bilateral ties after last year's military standoff on the Doklam plateau bordering Bhutan.

The announcement about the April 27-28 meeting was made in Beijing on Sunday after talks between Chinese State Councilor and Foreign Minister Wang Yi and visiting Indian External Affairs Minister Sushma Swaraj.