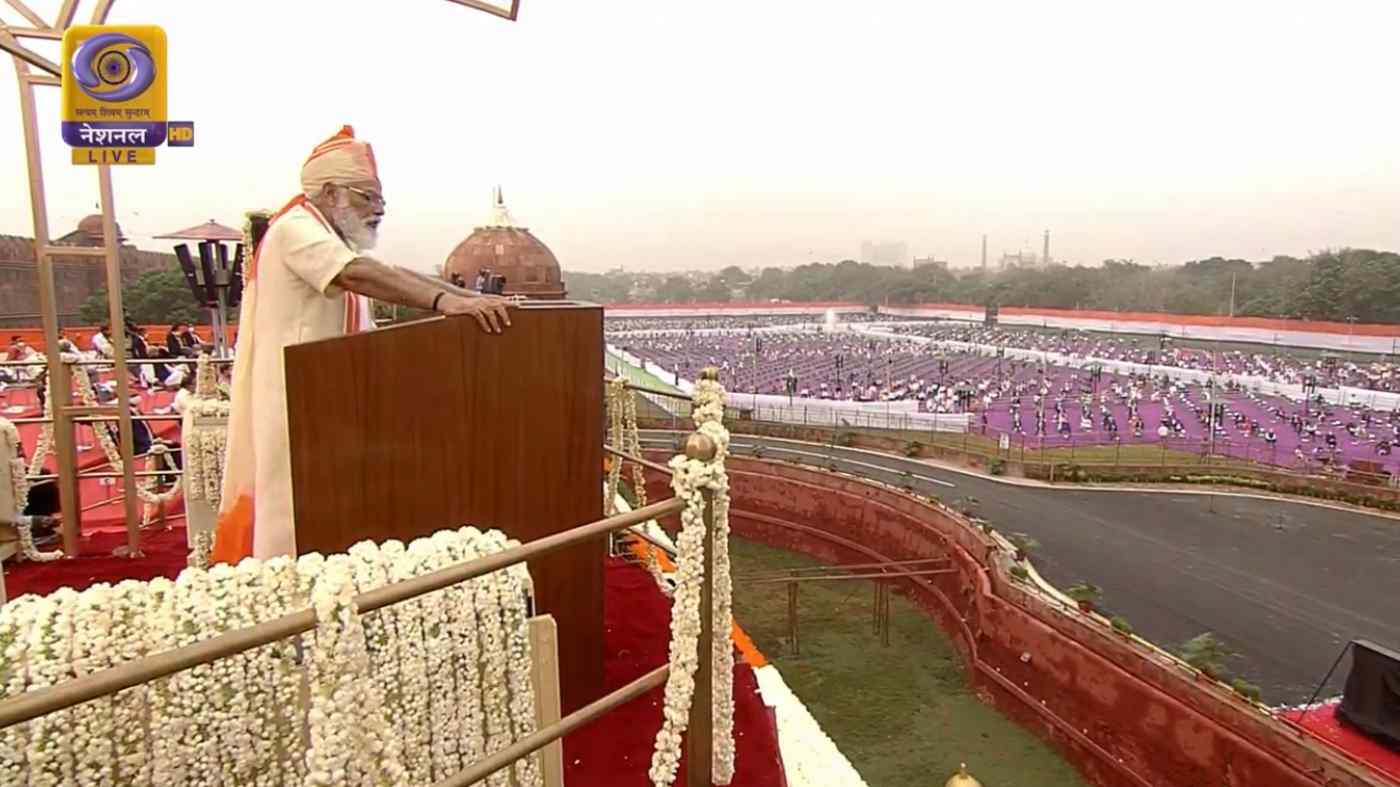 NEW DELHI -- Amid a tense border standoff with China, Indian Prime Minister Narendra Modi said on Saturday that the country's armed forces have replied forcefully to those trying to challenge India's sovereignty.

Modi's remarks came in his Independence Day speech from the capital's historic Red Fort, two months after 20 Indian soldiers and an unknown number of Chinese troops died in clashes along their disputed border in the Himalayan region of Ladakh.