Seoul's 'good enough' denuclearization plan unlikely to be enough for US 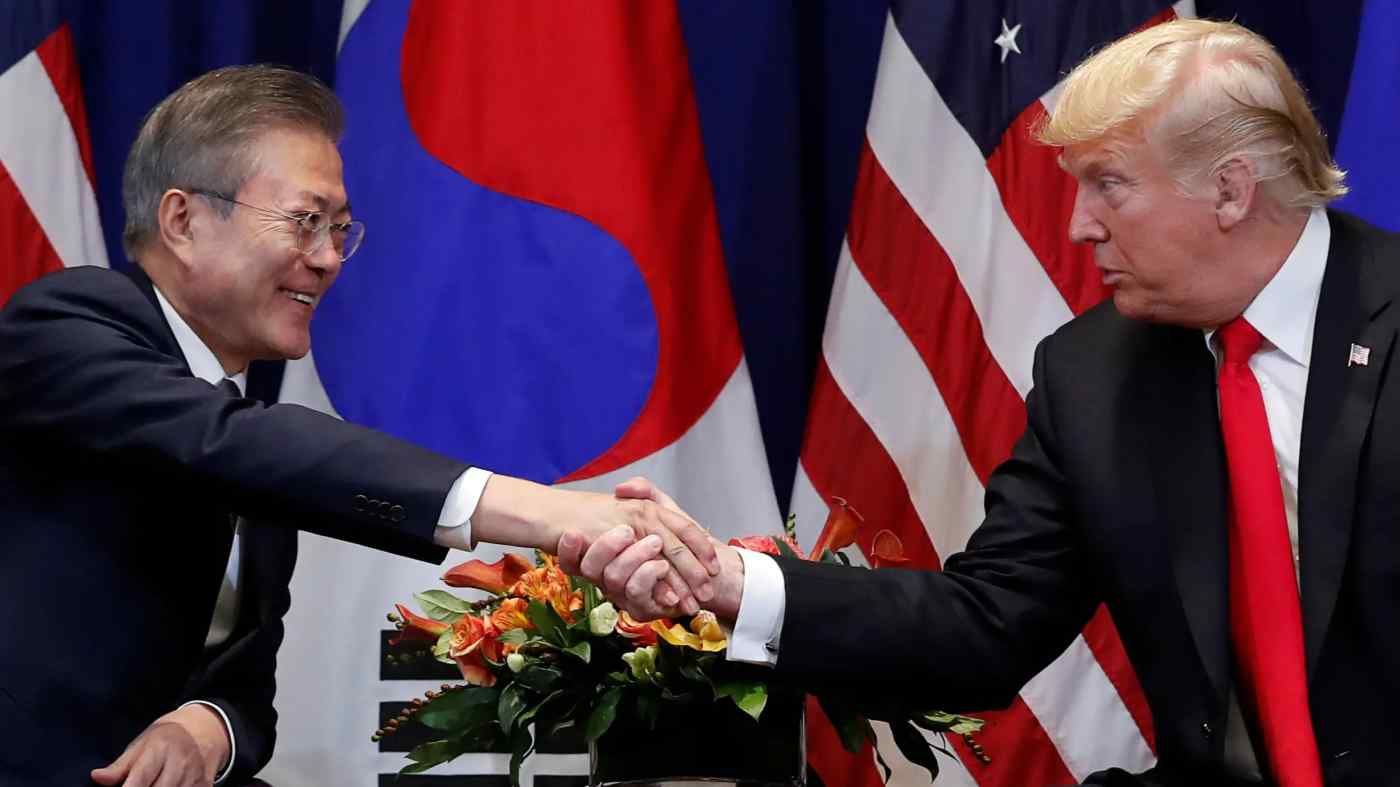 SEOUL -- South Korean President Moon Jae-in will be looking to save the North Korean denuclearization process when he meets U.S. President Donald Trump in Washington on Thursday.

With tensions once again building on the Korean Peninsula after the breakdown of Trump's summit with North Korean leader Kim Jong Un in Vietnam in February, Moon plans to propose a deal he thinks would be acceptable to both Washington and Pyongyang. But it is unclear whether the South Korean leader can bridge the gulf that opened up between Trump and Kim in Hanoi.