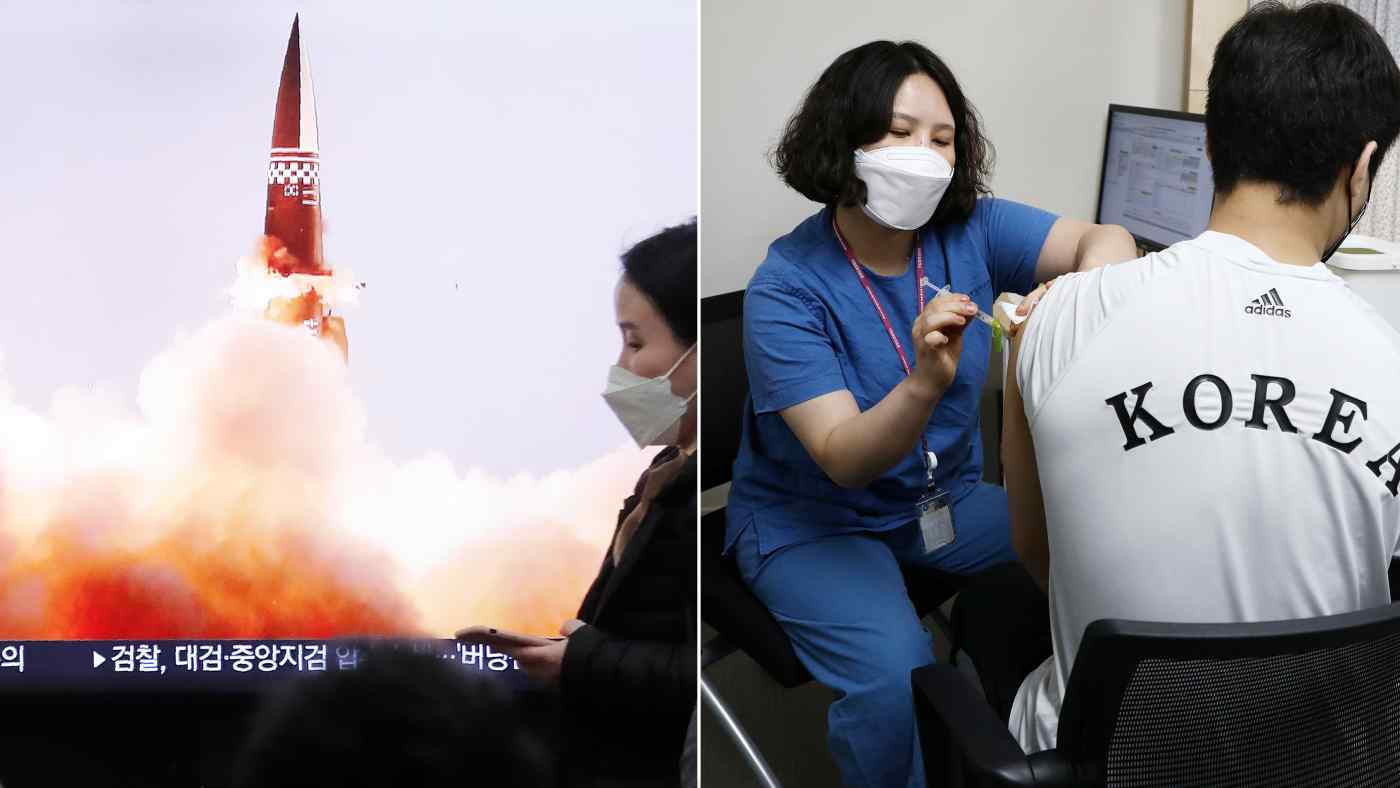 SEOUL -- In a speech marking the beginning of his fifth and final year in office, South Korean President Moon Jae-in pledged to work to attain an "irreversible peace" with North Korea. That elusive goal that will be at the front of his mind when he sits down on Friday for his first summit with U.S. President Joe Biden.

Moon is facing the possibility of leaving office next year without having made concrete progress toward ending the two Koreas' decades-long standoff, despite earning critical acclaim early in his term for displays of cooperation with Pyongyang.