N. Korea's Kim vows to prepare for dialogue, confrontation with US 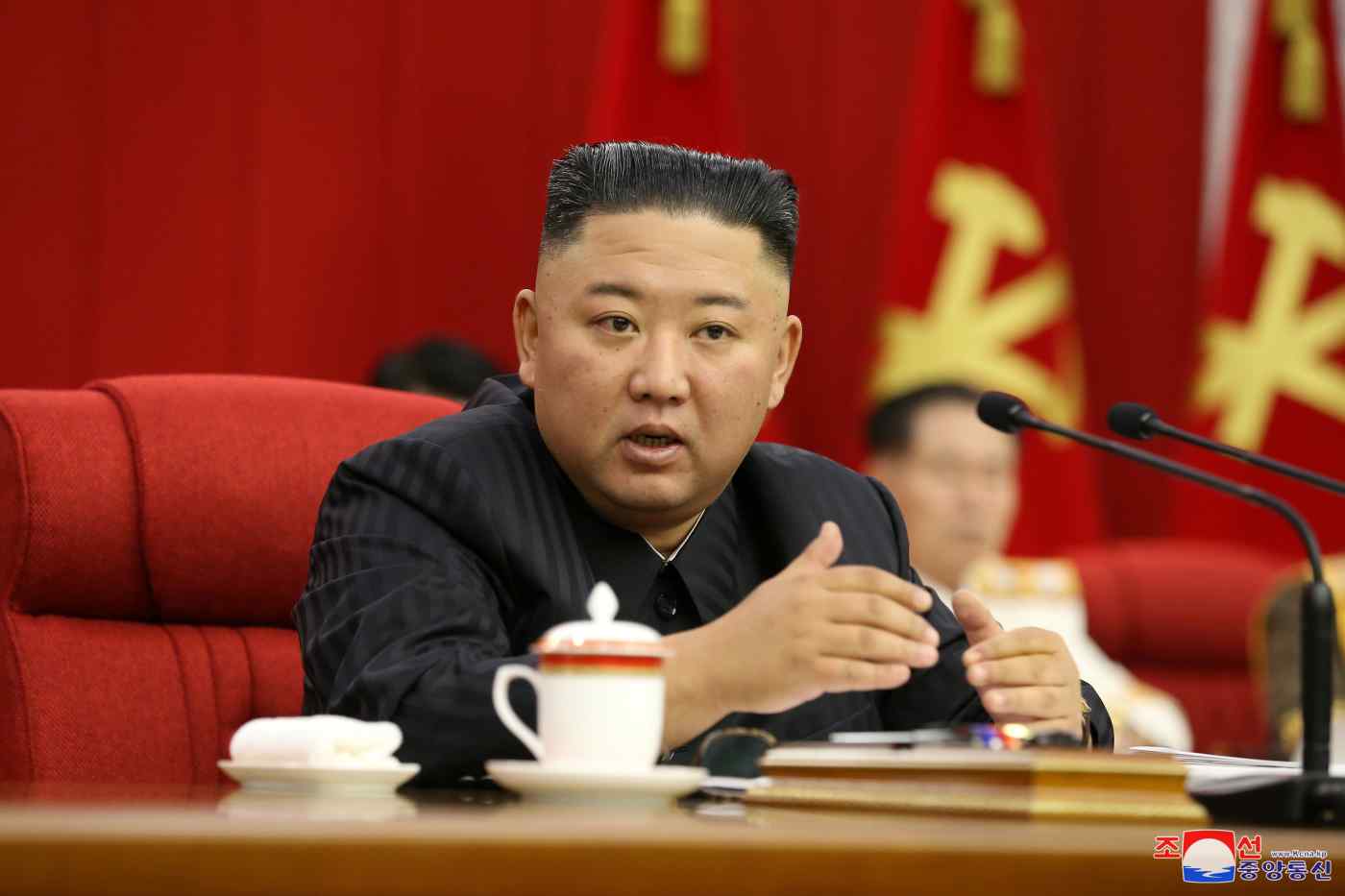 North Korean leader Kim Jong Un speaks on the third day of a plenary meeting of the Central Committee of the Workers' Party in Pyongyang on June 17 in this image released by KCNA.   © Reuters
June 18, 2021 08:46 JST | North Korea
CopyCopied

It is thought to be the first time Kim has publicly expressed an eagerness to talk with the Biden administration since it came to power in January, with denuclearization negotiations between North Korea and the United States stalled for more than 18 months.