Nepal hitches railway to Chinese standards in blow to India 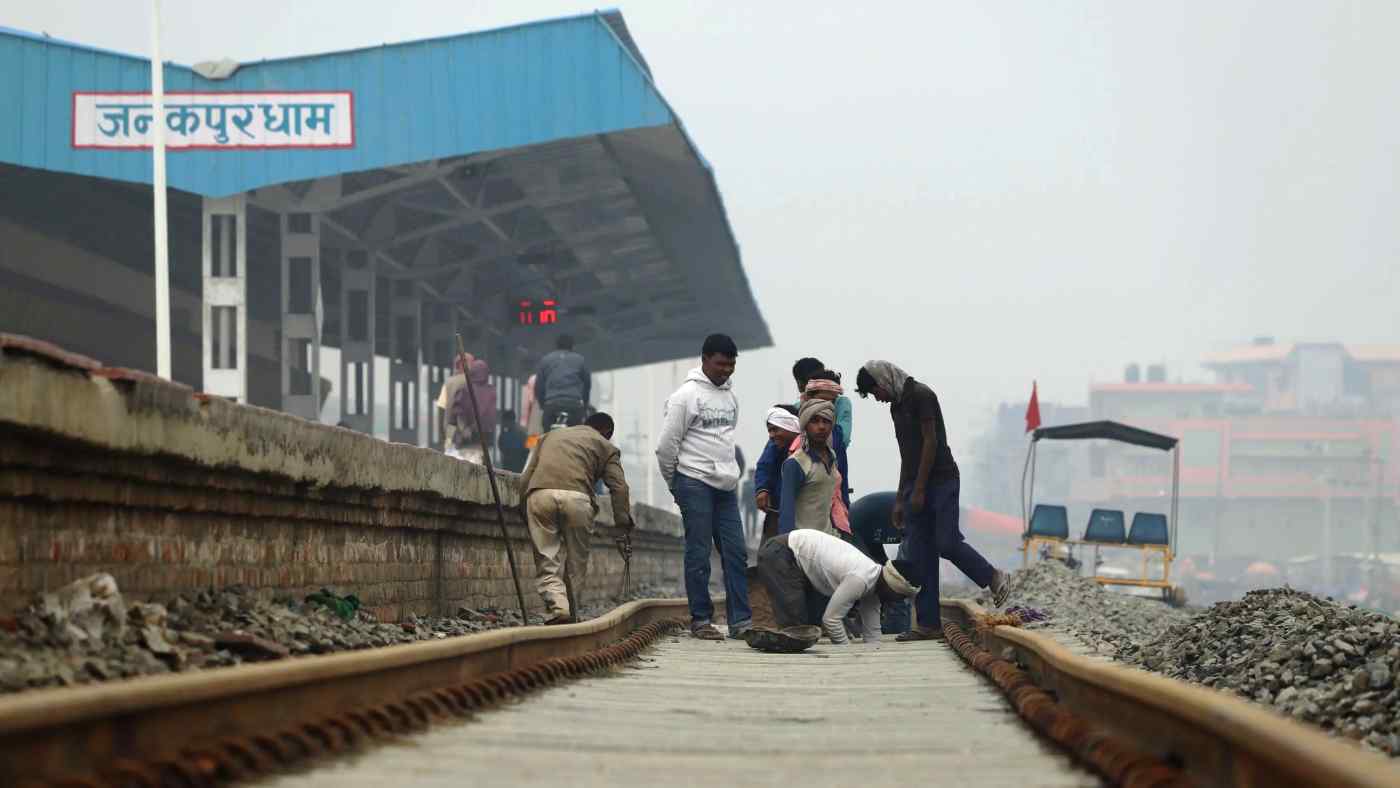 KATHMANDU -- Nepal will use Chinese gauge standards for a planned nationwide rail network, its transport minister told Nikkei, in a move seen intertwining the Himalayan country more deeply with its northern neighbor on the economic and security fronts.

The decision will likely sting for India, which sandwiches Nepal to the south. India uses a wider gauge it has pushed for Kathmandu to adopt, as it tries to build influence in the landlocked nation.