US Indo-Pacific Strategy grinds against China's Belt and Road Initiative 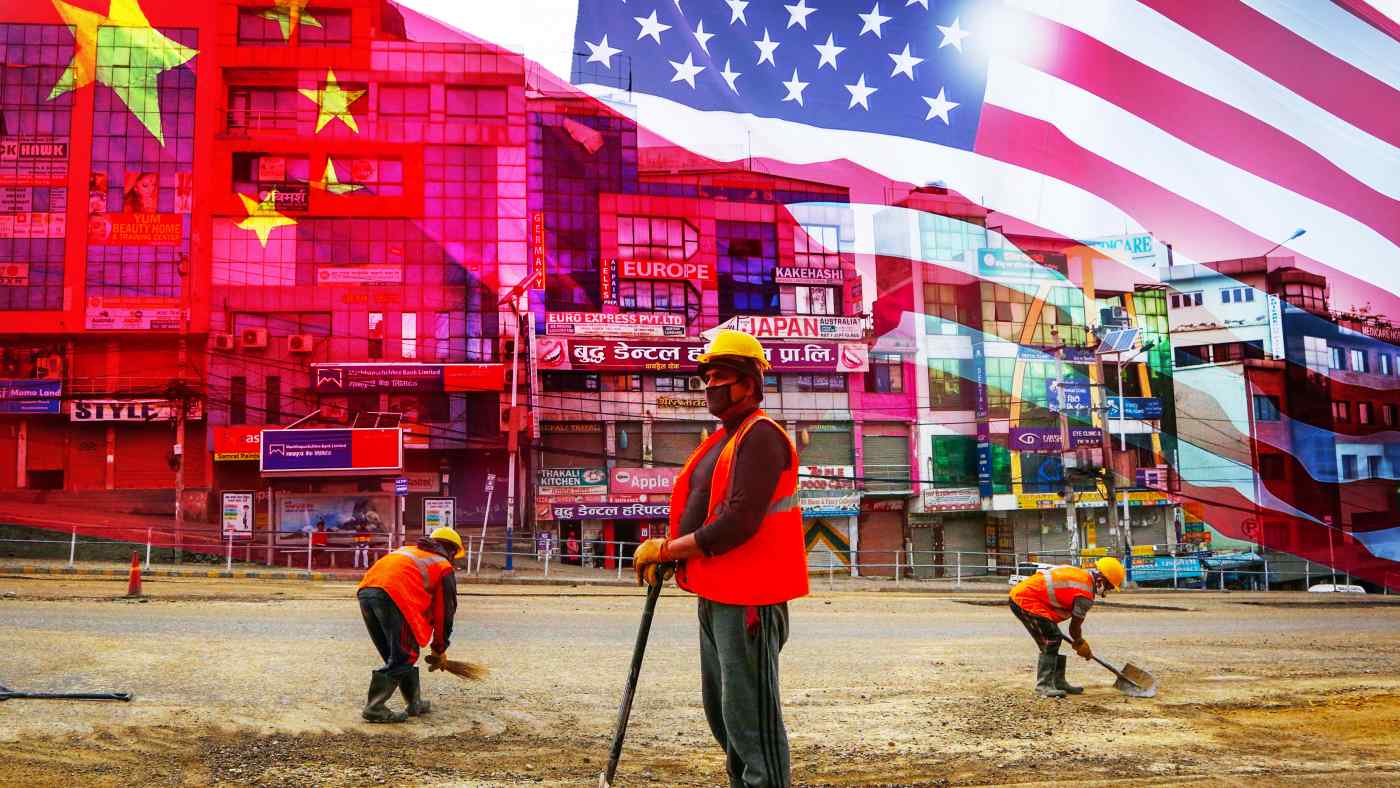 A major U.S. grant agreed in 2017 for Nepali infrastructure has become a political football because of concerns about its possible effect on relations with China.  (Nikkei Montage/Source photo by AP)
DEEPAK ADHIKARI, Contributing writerJune 11, 2020 17:07 JST | Nepal
CopyCopied

KATHMANDU -- There are widening divisions in the leadership of Nepal's ruling party over a U.S. promise of aid that rivals of Prime Minister K.P. Sharma Oli worry will damage the country's blossoming relations with China.

A Millennium Challenge Corporation (MCC) grant agreed in 2017 has widened splits in the Nepal Communist Party. Oli has been pushing for its parliamentary approval, but influential party members are opposed. They argue that the aid is part of the U.S. Indo-Pacific Strategy to limit China's influence in the region.