Nepal wages war of maps against India in disputed area 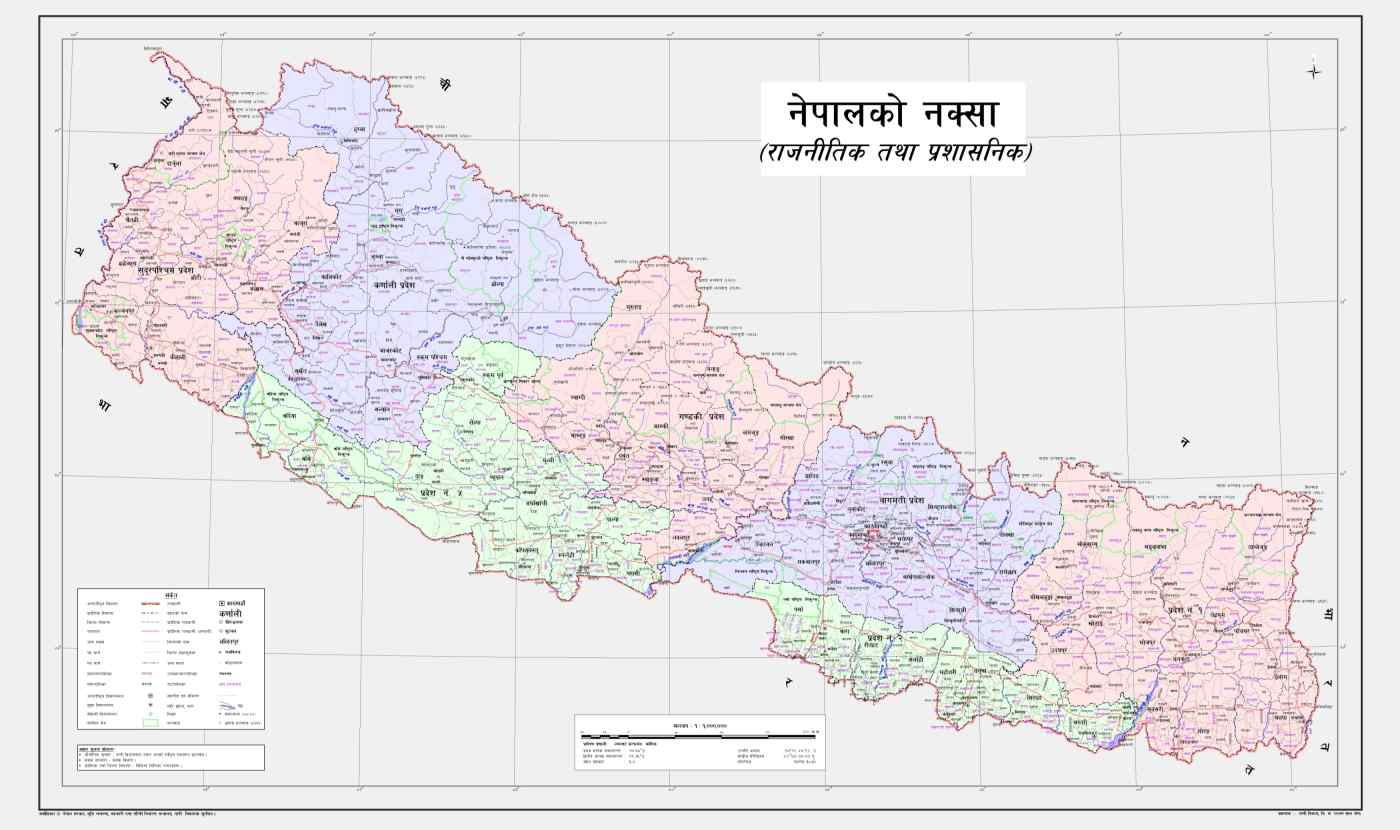 KATHMANDU -- Nepal has issued a detailed map for the first time of a disputed area to its far northwest that is controlled by India and touches China.

Kathmandu's bold move came after Indian Defense Minister Rajnath Singh earlier this month inaugurated by video link a road connecting India to China via Lipulekh in a part of the Himalayan border area known as Kalapani -- which both India and Nepal claim as their own.