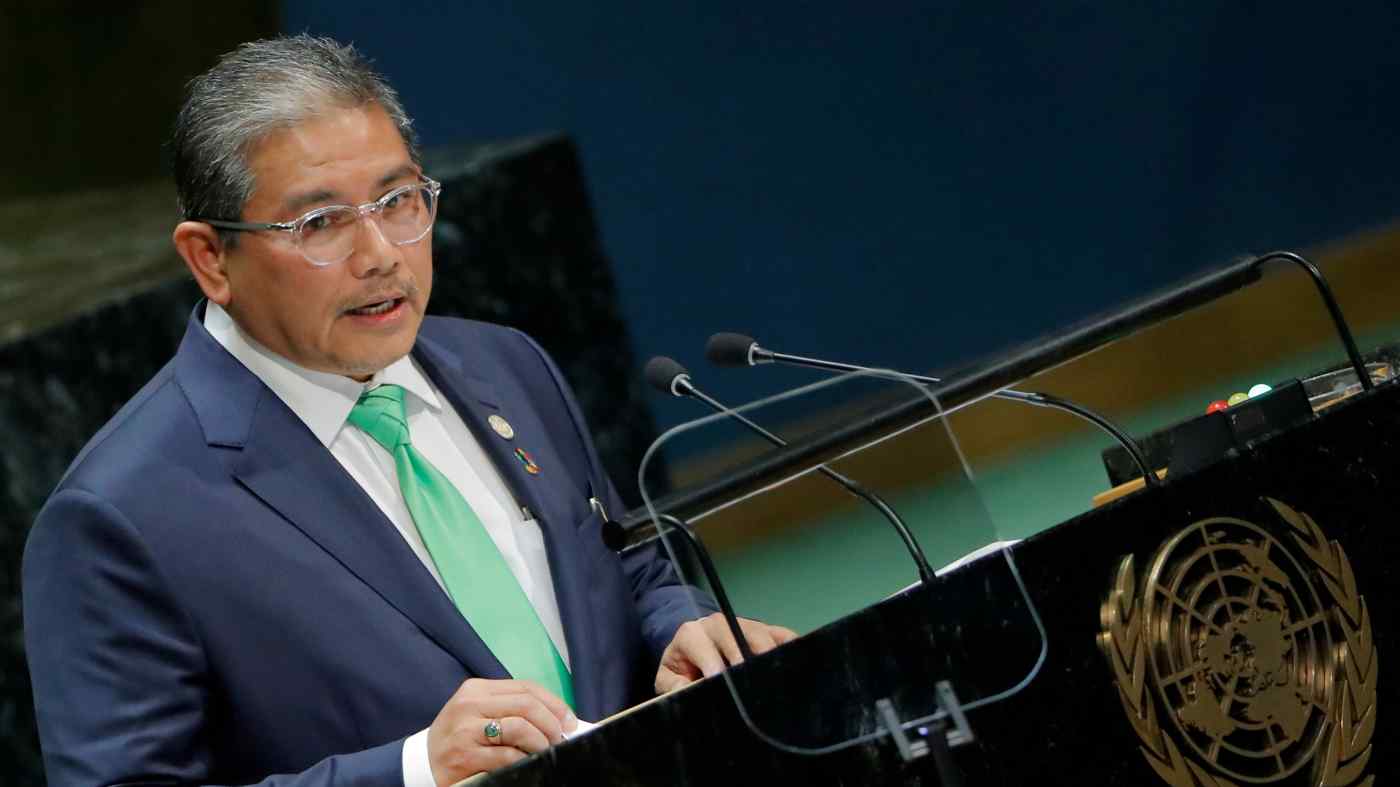 BANDAR SERI BEGAWAN (Reuters) -- The Brunei diplomat appointed by a Southeast Asian regional bloc as its special envoy to Myanmar said on Saturday he should be given full access to all parties when he visits the strife-torn country, where the military overthrew an elected government.

Speaking days after his appointment by the Association of Southeast Asian Nations (ASEAN), Erywan Yusof gave no date for his visit to Myanmar, whose civilian leader Aung San Suu Kyi and other officials have been detained since the Feb. 1 coup.

Erywan has been tasked  with overseeing humanitarian aid, ending violence in Myanmar and opening dialogue between the military rulers and opponents, whose protests and civil disobedience campaign have been met with violence.

"The planned visit to Myanmar is in the pipeline, and what we need to do is make sure we're well prepared when we go there, unlike the visit I had in June," Erywan, Brunei's Second Foreign Affairs Minister, told reporters in Bandar Seri Begawan, the capital of the tiny sultanate of Borneo.

Erywan said he would seek a more substantive discussion during his next planned ASEAN visit to Myanmar, while stressing it was important that he be given full access to all parties.

Myanmar civil society groups have rejected his appointment, saying ASEAN should have consulted opponents of the junta and other parties.

The United Nations and many countries have urged ASEAN, whose 10 members include Myanmar, to spearhead diplomatic efforts to restore stability.

Singapore's foreign minister, Vivian Balakrishnan, said it was too early to say how long the ASEAN effort to foster talks would take, saying "political solutions, whilst essential, are difficult, and will take, in my view, prolonged negotiations and discussions."

He added: "Therefore, I would avoid trying to put unrealistic timelines."

Myanmar's military ruler Min Aung Hlaing, who has assumed the post of interim prime minister, this week pledged to hold elections by 2023.

His government says it acted within the constitution to remove Suu Kyi's government, and objects to it being called a coup, and it also rejects the description of itself as a junta.