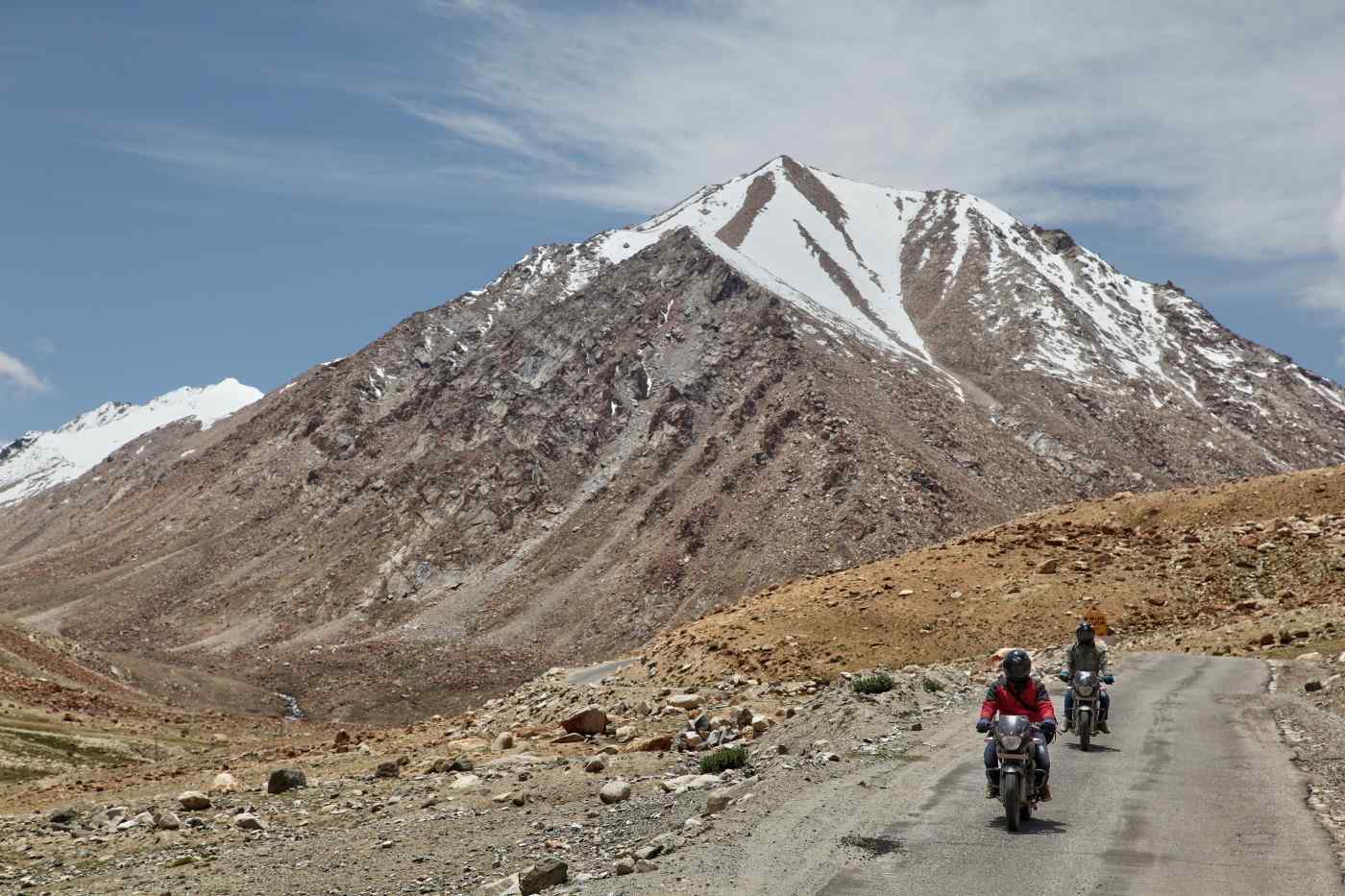 NEW DELHI -- China is expected to propose to India the construction of a trans-Himalayan trilateral economic corridor, an ambitious plan that seeks to connect the two countries and Nepal. However, the idea is likely to have a lukewarm response from New Delhi which has already voiced concerns about its sovereignty in regards to Beijing's expansive infrastructure projects.

"We should build a three-dimensional connectivity network across the Himalayas. China and Nepal have reached consensus on the co-construction of the Belt and Road [Initiative], for which connectivity is one of the top priorities," Chinese Foreign Minister Wang Yi said in Beijing on Wednesday after a meeting with his Nepalese counterpart Pradeep Kumar Gyawali.