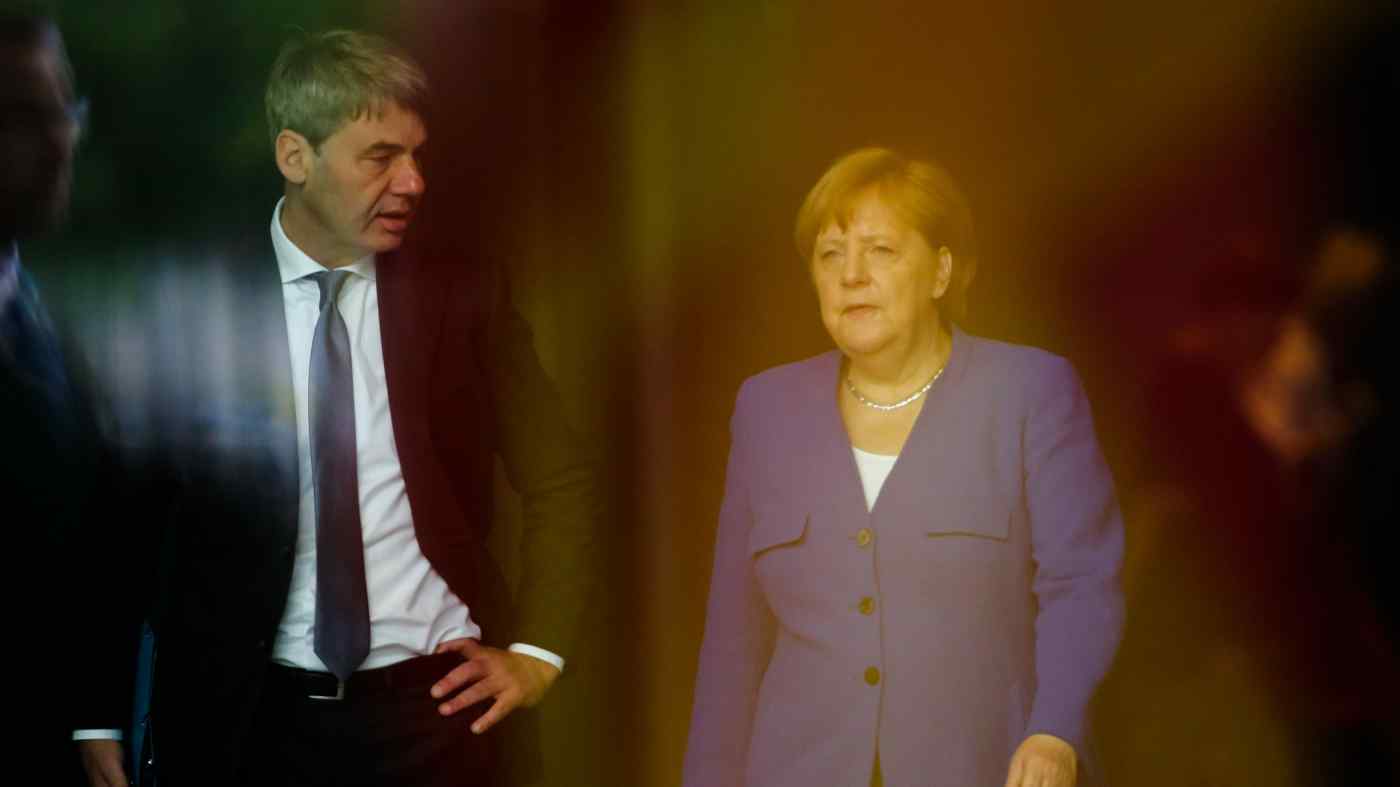 The ministry announced Jan Hecker's "sudden death" in a short statement in the early hours of Monday. It didn't give details of when or where Hecker died, or specify a cause of death.

Hecker, who became ambassador in August, was married and had three children, according to his biography on the Foreign Ministry website.

He arrived in China on Aug. 1 and presented his credentials on Aug. 24, according to the Chinese Foreign Ministry.

Hecker, a former Interior Ministry official and then a judge at Germany's Federal Administrative Court, started work at the chancellery in 2015 as the head of a unit coordinating refugee policy. He became Merkel's foreign policy adviser - an influential post, though one with a low public profile - in 2017.

Merkel said in a statement that "Jan Hecker's death shocks me deeply."

"I am mourning an esteemed long-time adviser with deep humanity and outstanding expertise," the chancellor said. She added that she was "full of gratitude" to have worked with him for years and expressed her condolences to his family.

The German Embassy in Beijing referred all comment to the Foreign Ministry in Berlin, which did not immediately answer an email seeking further details.