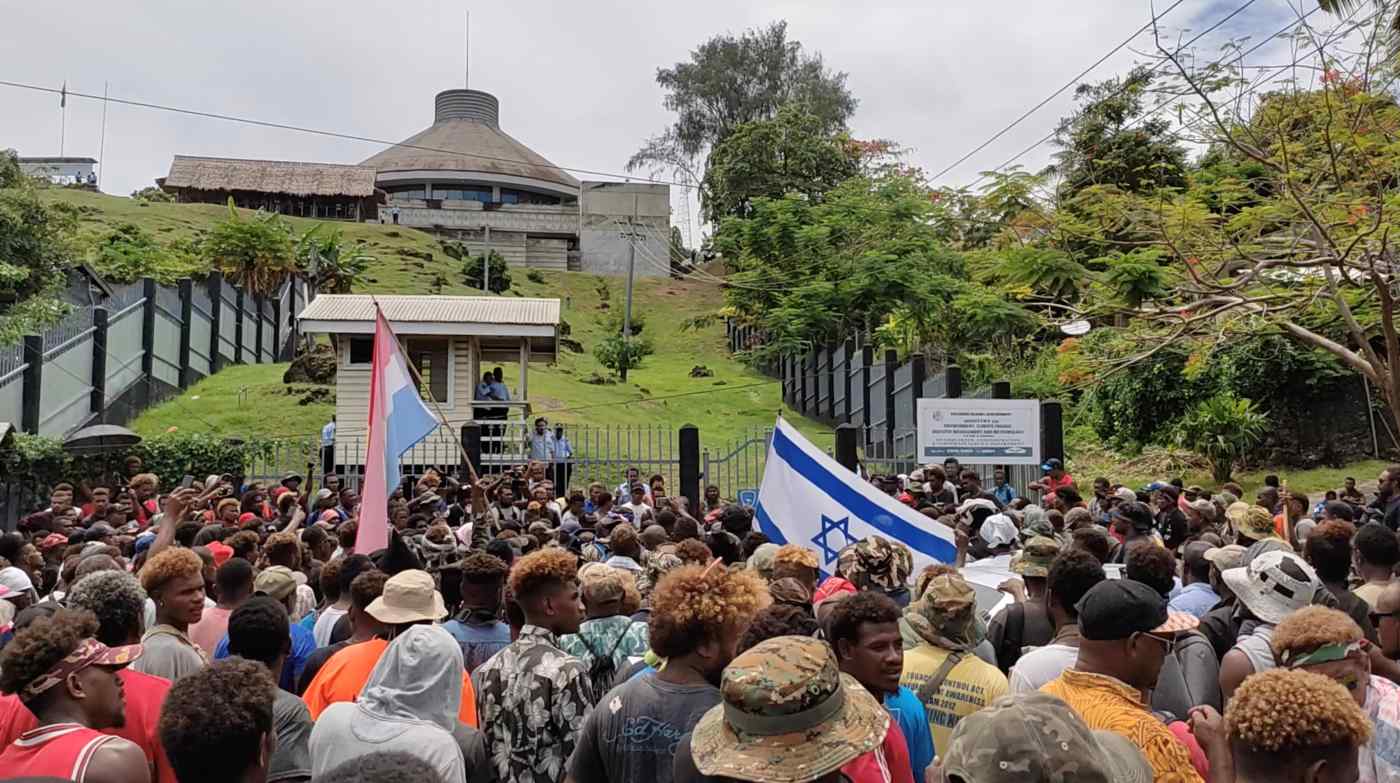 WELLINGTON (Reuters) -- New Zealand on Wednesday said it would extend the New Zealand Defense Force's deployment to the Solomon Islands until at least May next year, amid concerns among Western allies about China's growing presence in the South Pacific.

New Zealand deployed troops to the Solomon Islands at the request of the nation's government in late 2021 after rioting broke out in the capital city of Honiara. The troops are part of the Pacific-led Solomon Islands International Assistance Force, which includes troops from Fiji, Australia and Papua New Guinea.