New Zealand 'shadow boxes' over Xinjiang amid pressure to speak up 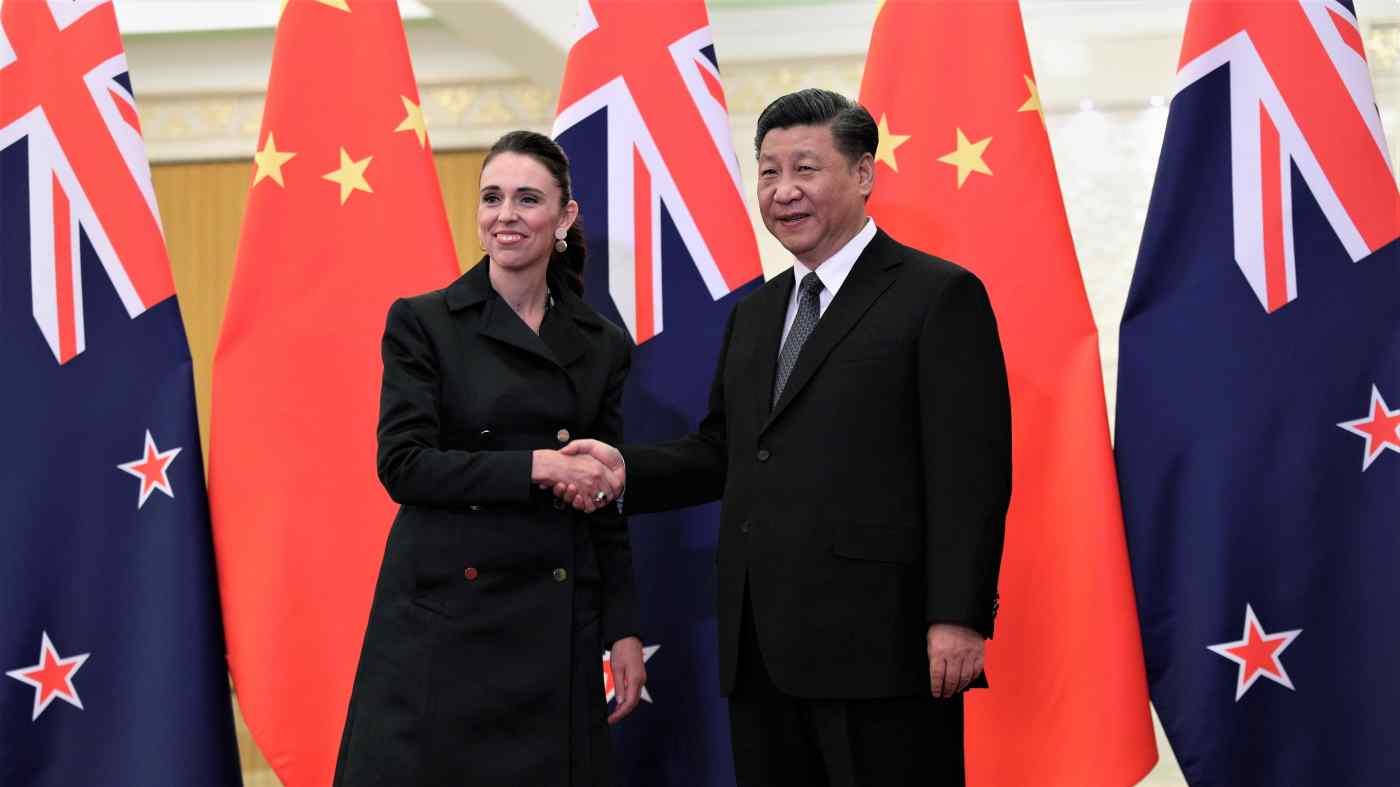 HONG KONG -- A New Zealand parliament motion this week condemning rights abuses against Xinjiang's Uyghur population drew Chinese criticism, but analysts say the most important word was the one missing from the declaration -- "genocide."

Prime Minister Jacinda Ardern's government has appeared to tiptoe around sensitive China issues, wary of provoking the backlash experienced by Australia since it called for an inquiry into the origins of COVID-19 last year. But Wellington also feels growing international pressure to stand up to Beijing.