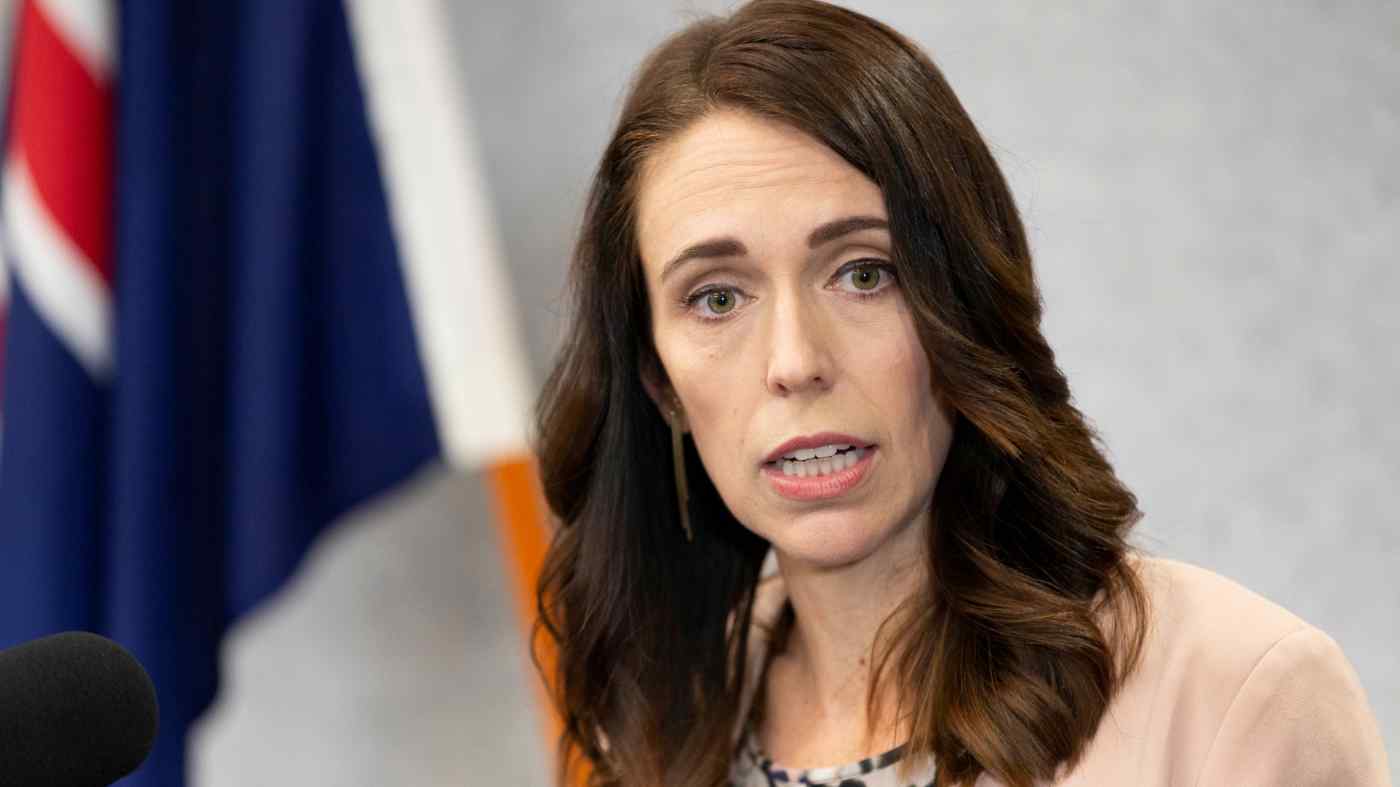 WELLINGTON (Reuters) -- New Zealand has suspended its extradition treaty with Hong Kong and made a number of other changes following China's decision to pass a national security law for the territory, Foreign Affairs Minister Winston Peters said on Tuesday.

"New Zealand can no longer trust that Hong Kong's criminal justice system is sufficiently independent from China," Peters said in a statement.

"If China in future shows adherence to the 'one country, two systems' framework then we could reconsider this decision."

Beijing imposed new legislation on the former British colony earlier this month despite protests from Hong Kongers and Western nations, setting the financial hub on a more authoritarian track.

Peters said New Zealand will treat military and dual-use goods and technology exports to Hong Kong in the same way as it treats such exports to China as part of a review of its overall relationship with Hong Kong.

Travel advice has been updated to alert New Zealanders to the risks presented by the new security law, he added.

New Zealand's ties with China have frayed recently after the pacific nation backed Taiwan's participation at the World Health Organization (WHO).