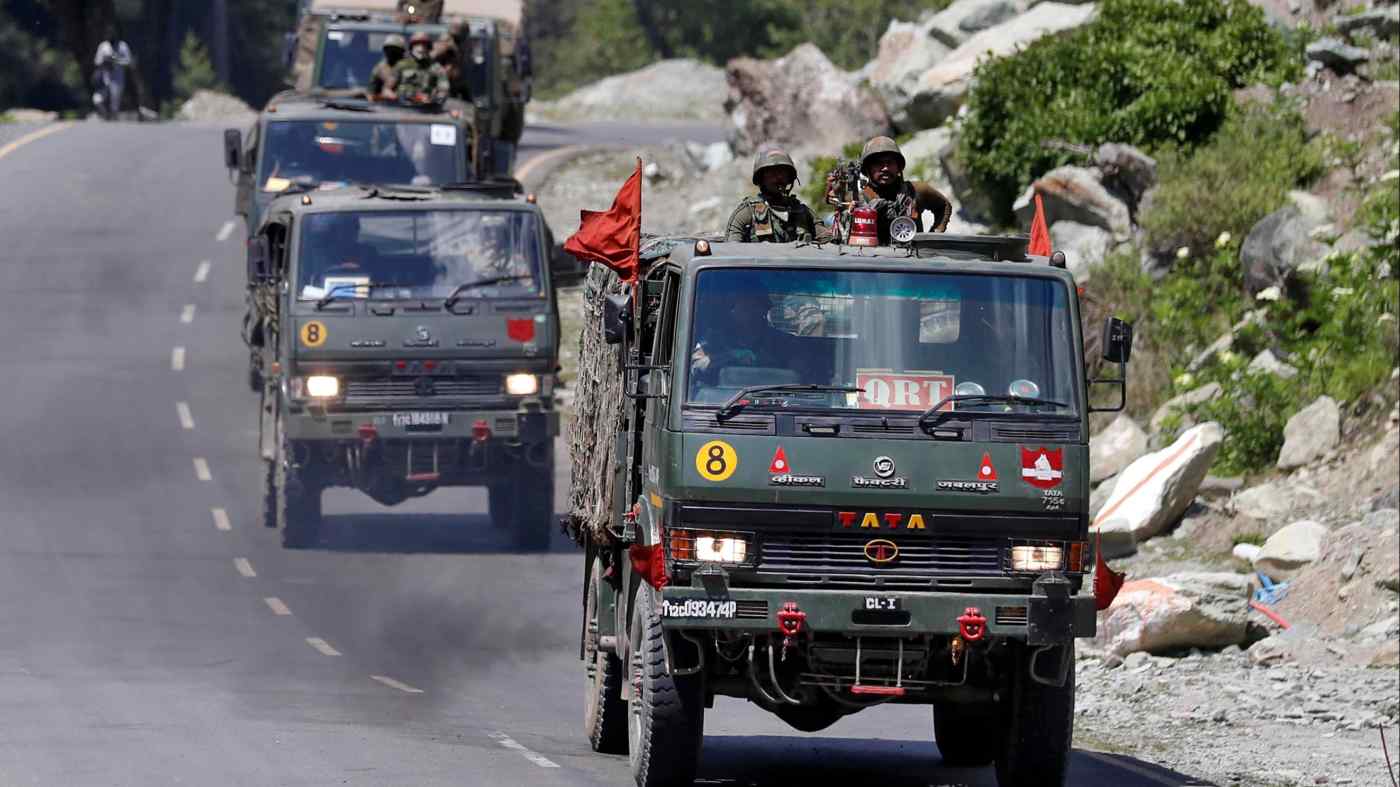 NEW DELHI/BEIJING -- India and China on Monday accused each others' troops of provocative movements along their de facto Himalayan border more than two months after a violent confrontation that left 20 Indian soldiers dead and unspecified casualties on the Chinese side.

The incident occurred on the night of August 29-30, India's defense ministry said in a statement, accusing People's Liberation Army troops of violating the previous consensus arrived at during military and diplomatic talks.