No China base: Solomon Islands' denial does little to quell fears 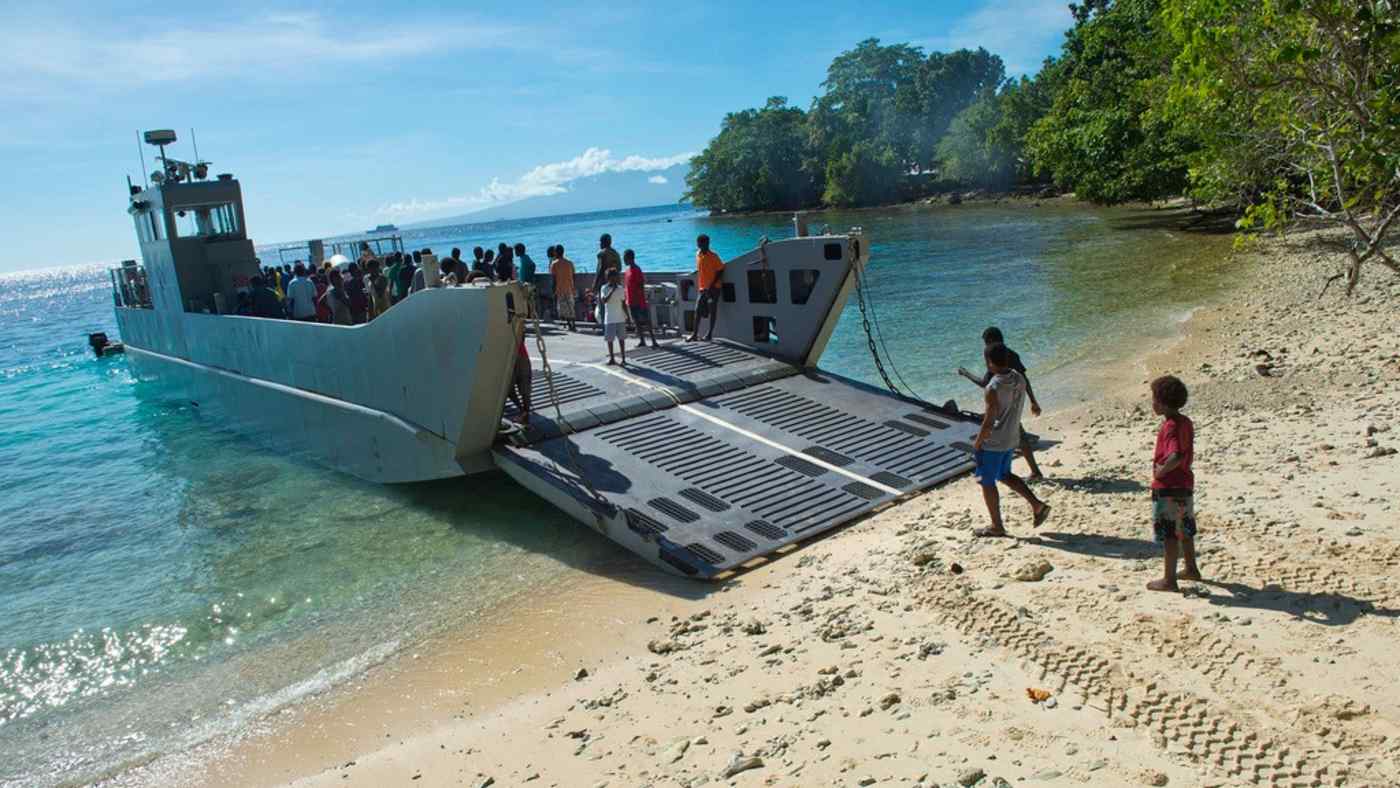 AUCKLAND -- The leader of the Solomon Islands on Tuesday waded into a storm of controversy over a proposed security arrangement with China, vowing it would not lead to a Chinese military base in his country while calling criticism of the talks "very insulting."

In a fiery, often dogmatic 35-minute speech to parliament, Prime Minister Manasseh Sogavare insisted his government did not want to become embroiled in the geopolitical struggle between China and the West. "We are not pressured by our new friends and there is no intention to ask China to build a military base in the Solomon Islands," Sogavare said. "We are insulted by such unfounded stories," he added, saying there was "no devious intention, no secret plan."