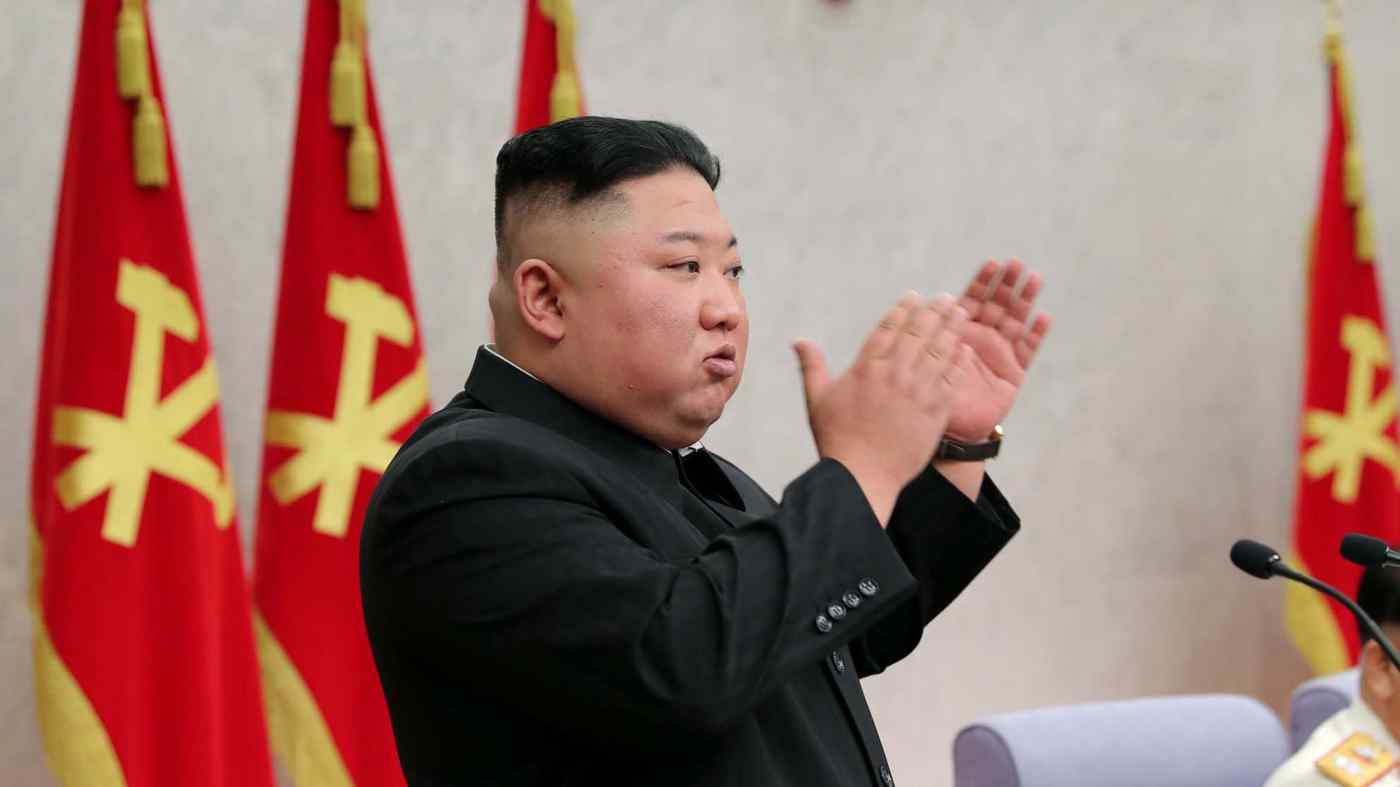 NEW YORK -- North Korea has been launching dozens of cyberattacks on cryptocurrency exchanges and companies in the defense sector to obtain foreign currencies and military information, according to a draft report by a UN expert panel.

The draft, obtained by Nikkei, shows that North Korea stole an estimated total of $316 million in 2019 and 2020 through cyberattacks on cryptocurrency exchanges -- a clear sign the country continues to try and sidestep international sanctions even during the coronavirus pandemic.

In two cases of hacking that targeted cryptocurrency exchanges, North Korea used a technique known as "chain hopping" -- which makes it harder to track down stolen currencies by exchanging one cryptocurrency for another. The draft also revealed that North Korea changed cryptocurrencies through traders in China. Amounts stolen amounted to $272,000 in the first of the two cases and $2.5 million in the second.

North Korean authorities carried out the cyberattacks using social networking services for businesses and approached personnel in companies related to the defense sector, where the attackers impersonated human resource officers in the sector, the draft suggested. The process involved earning trust through phone conversations and text messages and then sending emails with malware attached to them.