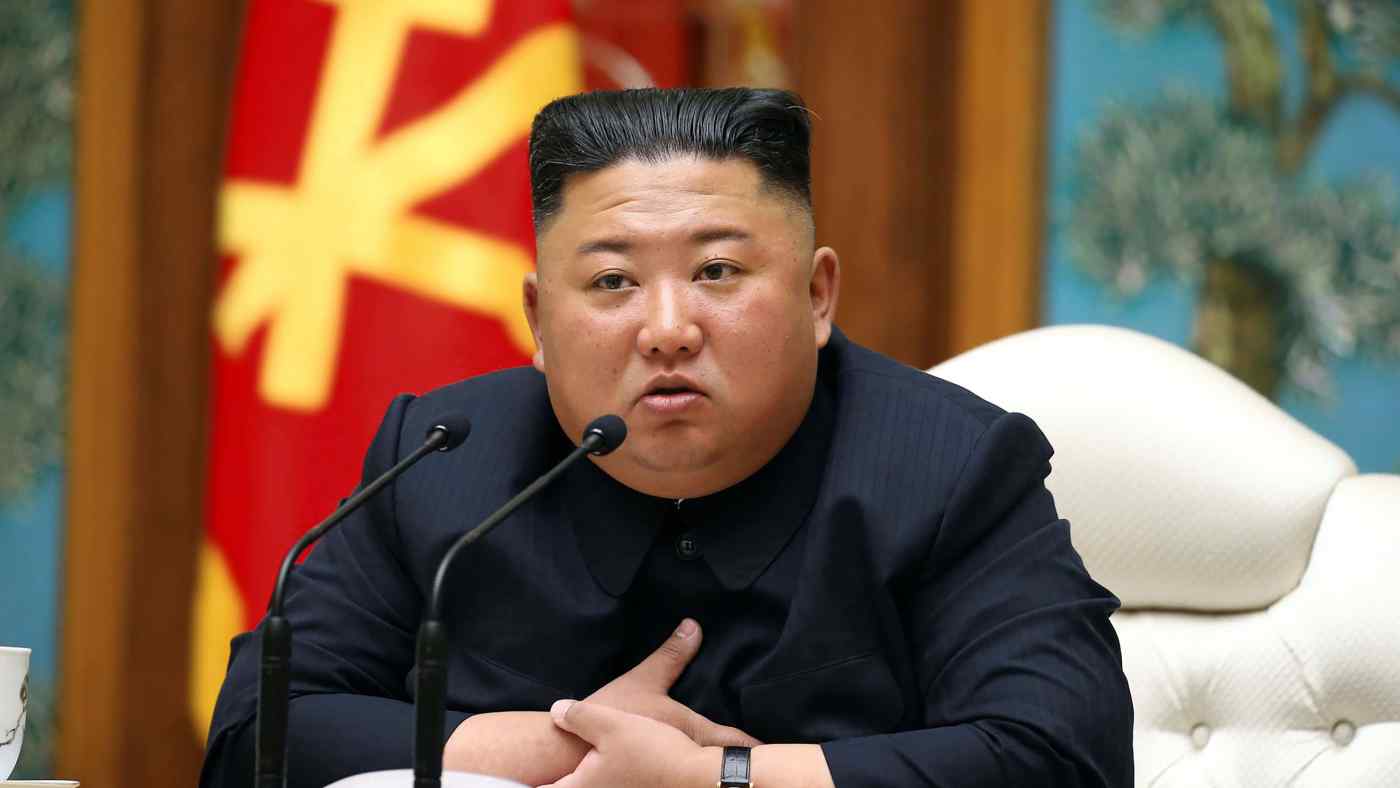 Kim offered his sympathy and "warm greetings" to Trump and his wife, KCNA reported.

"He sincerely hoped that they would be recovered as soon as possible," KCNA said. "He hoped they will surely overcome it."

Trump and Kim developed an unprecedented relationship, staging the first meetings between a sitting U.S. president and a North Korean leader, and Trump once declared that they "fell in love" after exchanging letters.

Efforts to press North Korea to give up its nuclear programme in exchange for the lifting of sanctions stalled after those meeting failed to lead to a denuclearisation deal, but the two leaders have continued to trade messages.