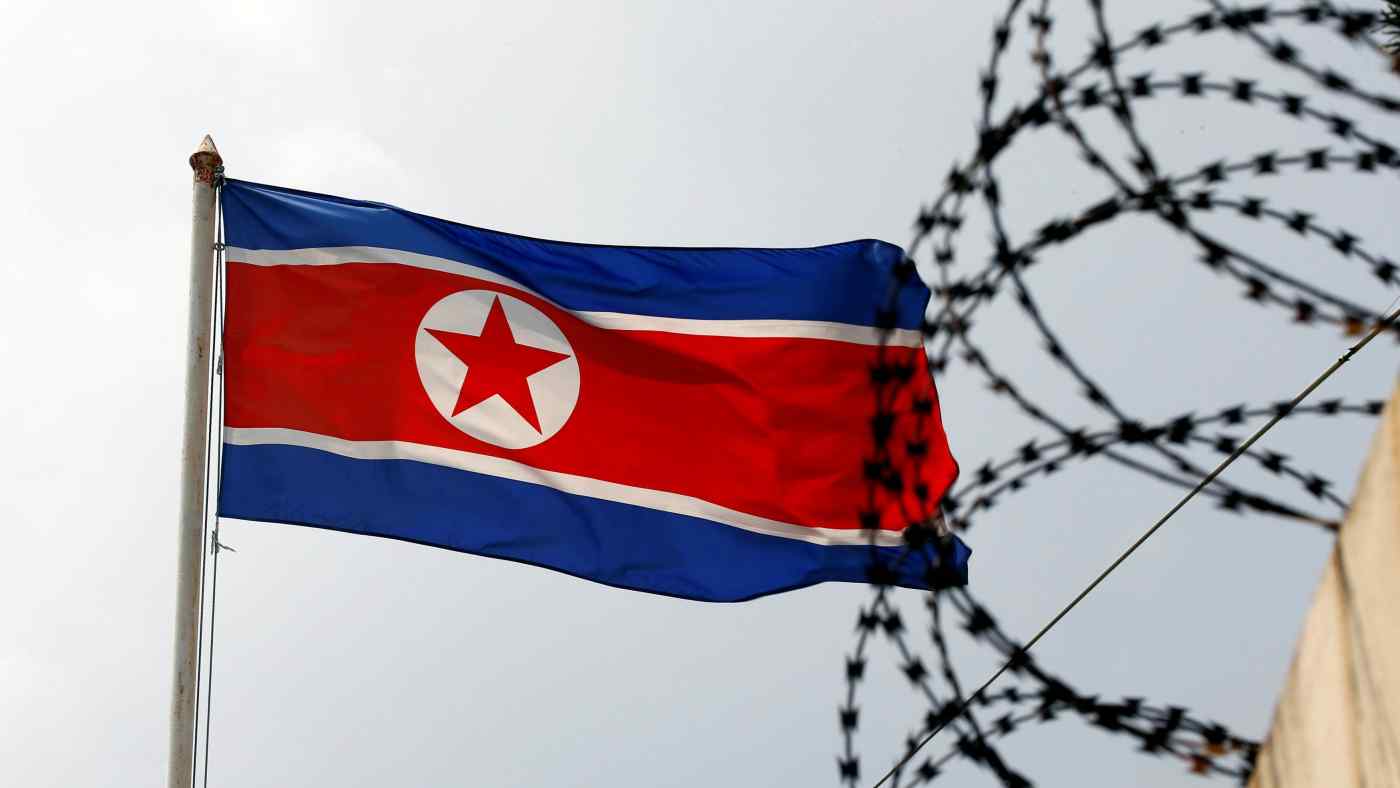 SEOUL (Reuters) -- North Korea said it would sever diplomatic relations with Malaysia after a court there ruled that a North Korean man could be extradited to the United States to face money-laundering charges, state media KCNA reported on Friday.

Malaysia's foreign ministry did not immediately respond to a request for comment.

The North Korean statement did not name its citizen, but in early March, Malaysia's top court ruled that a North Korean man, Mun Chol Myong, could be extradited.

Mun had been arrested in 2019 after the United States accused him of laundering funds through front companies and issuing fraudulent documents to support illicit shipments to North Korea. He fought the extradition request, arguing that it was politically motivated.

The North Korean foreign ministry called the extradition a "nefarious act and unpardonably heavy crime" by Malaysian authorities, who had "offered our citizen as a sacrifice of the U.S. hostile move in defiance of the acknowledged international laws."

Malaysia's actions had destroyed "the entire foundation of the bilateral relations based on the respect for sovereignty," it said.

Malaysia suspended operation of its embassy in 2017 after it secured the safe return of nine citizens held in Pyongyang in exchange for the release of Kim Jong Nam's body.

Despite a promise by Malaysia's then-premier Mahathir Mohamad during an apparent thaw in diplomatic relations in 2018, the embassy never resumed operations.

North Korea had used Malaysia as a hub for its arms export operation, and to set up business entities for funneling money to North Korea's leadership.

The ministry's statement did not mention what would happen to North Korea's embassy in Kuala Lumpur.

"We warn in advance that the U.S. - the backstage manipulator and main culprit of this incident - that it will also be made to pay a due price," KCNA reported.

On Thursday U.S. Secretary of State Antony Blinken said that the administration of President Joe Biden would complete a review of its North Korea policy in the next few weeks in close consultation with allies.