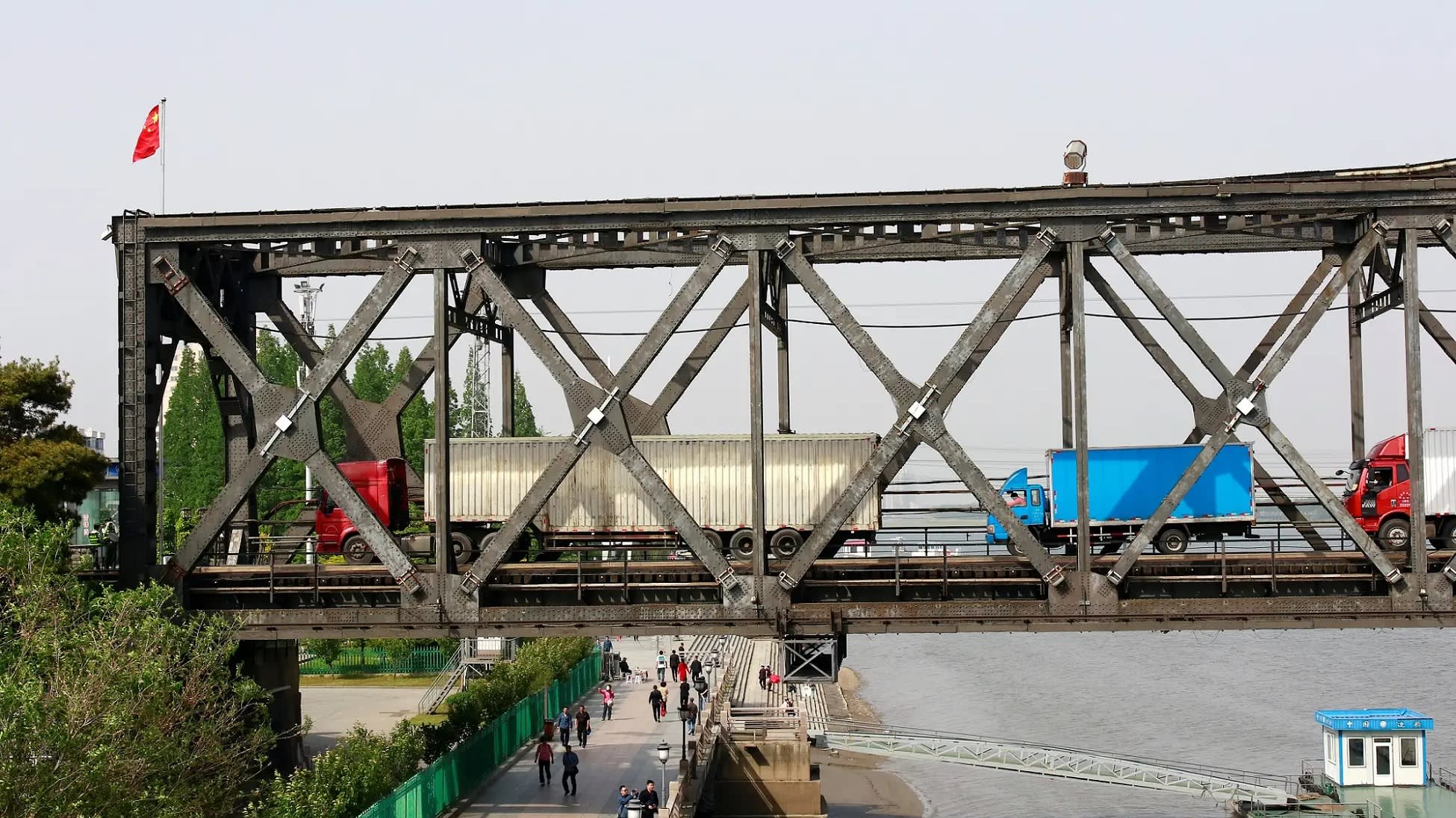 The sanctions ban North Korea's core exports such as coal and seafood.

China is "comprehensively and strictly" implementing resolutions by the U.N. Security Council, a spokesperson for China's General Administration of Customs said.

China's exports to North Korea decreased 33% to 14.67 billion yuan. Bilateral trade took a hit in 2018 as the list of sanctioned items gradually expanded.

Yet China has shown some support for North Korean demands to ease U.N. sanctions. North Korean seafood was recently spotted in the Chinese side of the border region, signaling that some banned goods are slipping under the radar.